The Cinematic Orchestra have always defied category and convention. Neither an orchestra nor a band, not a pure jazz act but full of its influence, not electronic but originally rooted in a London based electronic scene. Musical trends come and go but TCO – now comprising of founder Jason Swinscoe and long-time collaborator Dominic Smith – have assuredly and defiantly stuck to their principles for over 20 years (their debut album, “Motion”, was released in September 1999). A refusal to compromise, to bend to classification, to follow convention.

They are set to release a new single ‘Wait For Now’, taken from their acclaimed latest album “To Believe”, featuring the vocals of soul singer Tawiah (who has worked with Mark Ronson, Wiley and Blood Orange), and recorded between Los Angeles and London. Also included on the release are two new remixes, a rework of “Wait For Now” by Ghostly signed LA Harp innovator and collaborator Mary Lattimore (Thurston Moore/Kurt Vile/Jarvis Cocker), and a remix of the album track “To Believe” featuring Moses Sumney on vocals by New York based producer Anthony Naples, riding high from his acclaimed latest album Fog FM.

Rounding off the package is the album version of the lead single, ‘Wait For Now/Leave The World’, which also features the masterful keys work of Dorian Concept (Brainfeeder/Ninja Tune), adding extra texture to the track’s twinkling effervescence, and underscoring the far-flung connections which sit as the album’s foundation.

Tawiah (whose own debut album arrives on 18th October via First Word Records, an exploration of her identity as a queer woman of colour raised in a Pentecostal family) says of the track “For me it’s about freeing yourself, not letting fear dictate your life and living in the now. I also think this crazy journey called life that we are on is to be shared, we all mess up “guilt + pain has made me honest once again” confronting that and communicating will always make a peak situation not feel as overwhelming. It’s all about a safe space with people that vibrate on your frequency.”

Dominic Smith said of Tawiah’s feature, “The lyrics as with everybody (on To Believe), discuss concepts about engaging with consciousness. Tawiah took that concept into both a personal and universal place, which was the most we could have hoped for, it’s visceral, micro and macro.”

“To Believe” was released on 15th March 2019 on Ninja Tune to widespread acclaim, with The Observer lauding it as “a triumph” and “heartbreakingly brilliant” in their 5* review, it has received praise from the likes of The Guardian, The Independent, Q Magazine, GQ, Bandcamp and many more. The record debuted at #19 on the Official UK Album Chart and was #1 on the UK vinyl chart, with the band performing three mesmerising shows at London’s iconic Roundhouse as part of their UK & EU tour, inviting a host of guests across the three nights in support and most recently the BBC 6 Music Festival.

They will be touring in North America this Autumn, bringing their spectacular, immersive live show there for the first time in over a decade. The extensive run includes shows at New York’s Brooklyn Steel and DC’s 9:30 Club, and will conclude with a very special performance at the Walt Disney Concert Hall in Los Angeles on November 23rd. Photay, who has been supported by Gilles Peterson and released on Astro Nautico and PBDY, who is set to release his debut album on Brainfeeder, will be supporting on all dates. Patrick Watson, who famously collaborated with TCO on ‘To Build A Home’ will be a special guest in San Francisco and Los Angeles.

On “To Believe” they enlisted album contributions from collaborators old and new: Moses Sumney, Roots Manuva, Heidi Vogel, Grey Reverend, Dorian Concept and Tawiah. Miguel Atwood-Ferguson features on strings, Dennis Hamm on keys and photographer and visual artist Brian “B+” Cross collaborated with Swinscoe and Smith on the album’s concept. A call for self examination, a more critical approach to political interaction and a need for empathy felt more and more relevant as divisions widened globally. “To Believe” is a meditation on our consciousness in this moment, a question, not an answer, an album that bucks the trend of making 3 minute tracks and try to give an alternative, something increasingly rare. The record was mixed by multiple Grammy winner Tom Elmhirst in Jimi Hendrix’s legendary Electric Lady Studios. The album artwork comes courtesy of The Designers Republic™. 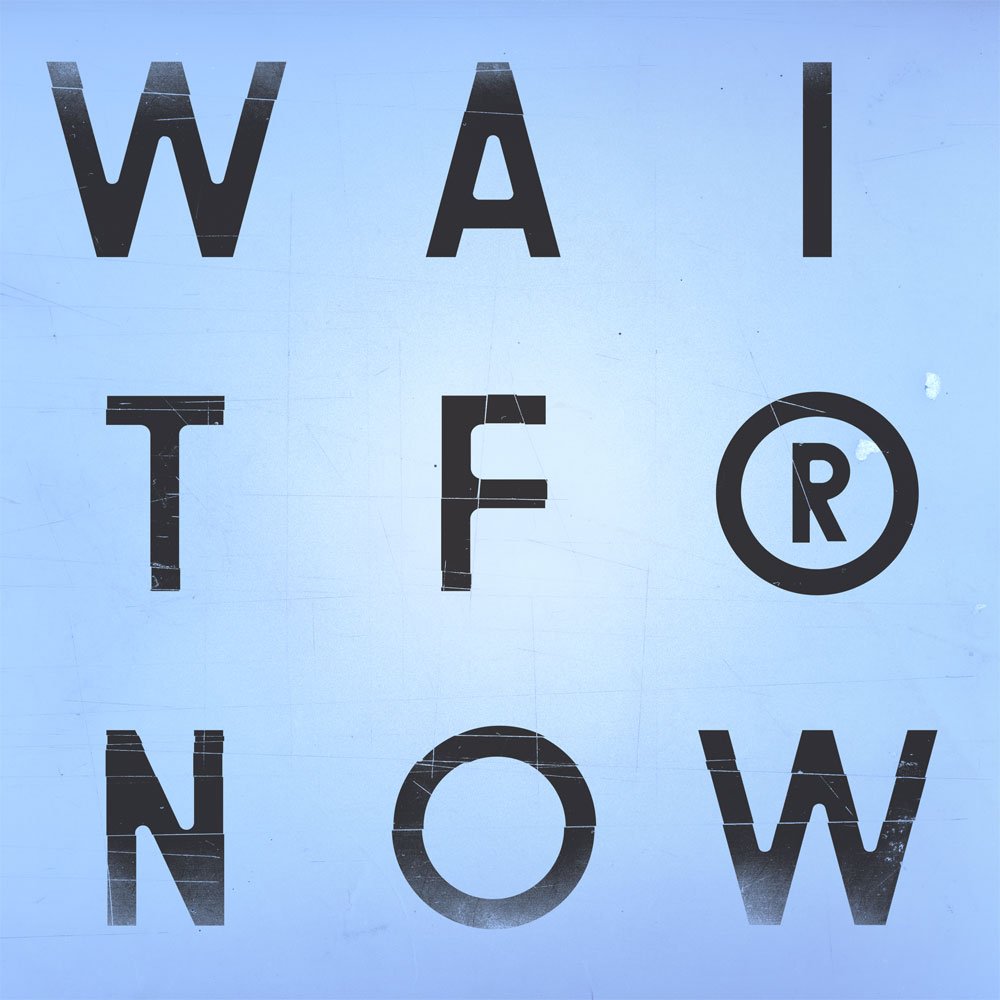 The new monthly XS Noize playlists on Spotify bring together the most essential new music of the last month that has been featured on the site. The April 2019 edition features tracks from Tame Impala, […]

After returning with their first album in 12 years, ‘To Believe’, ‘The Cinematic Orchestra’ last night brought their immersive live experience to the Royal Concert Hall in Glasgow. Opening the night was Salami Rose Joe […]

One of Englands finest experimental groups, The Cinematic Orchestra have returned this year with ‘To Believe’, their first studio album since 2007’s ‘Ma Fleur’. Spearheaded by producer Jason Swinscoe, this new record feels like a […]