Composer, multi-instrumentalist and producer Jonny Greenwood has formed a new imprint via Council Records, Octatonic Records. The imprint aims to document and champion some of the best musicians Greenwood has encountered in the classical world, along with a selection of his own compositions.

The first two releases, ‘Volume 1’ and ‘Volume 2’, will be released on September 24 digitally and on vinyl on October 4.

The track-listing for Volume 1 is:

The track-listing for Volume 2 is:

Side A and B - Partita No.2 in D Minor for solo violin - J.S. Bach performed by Daniel Pioro

‘This year, I’m launching a new record label, called Octatonic Records. I’ve been documenting the musicians I’ve worked with and encountered in the contemporary classical world. Since doing my first soundtrack, I’ve become friends with lots of these remarkable musicians, as well as familiar with the music they play. It’s a whole world out there.

I’m only recording soloists, or small groups, and as it’s my party, I’m including some of my own ideas that have never been recorded, including ‘Miniatures from Water’ for piano, violin, string drone and tanpura.

My intention is to capture these musicians playing the pieces they love, both contemporary and ancient, and release the recordings on vinyl and streaming services, as regularly as I can. The sessions I’ve already had with some of these friends have been glorious. Any excuse to hear them play is a pleasure. But, more importantly, I want to produce a great, intimate recording, that captures the music in a way in a way that does justice to the musician’s talent, and the composers they choose to interpret.

I hope these recordings encourage more people to see live classical music, and to take an interest in the featured artists. And, whilst a recording can only ever be an approximation of the real thing, I’m going to work hard to produce recordings that encourage you to see this music as something vital and passionate.’ 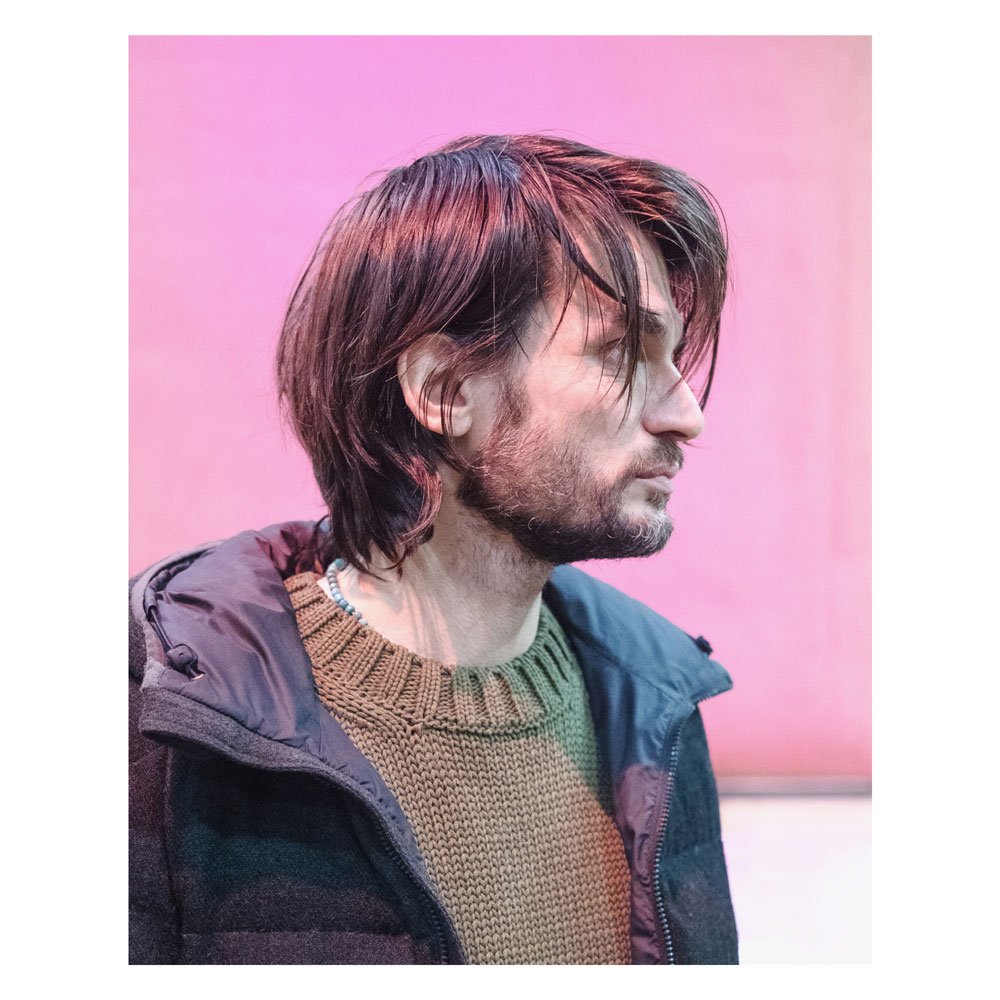 On September 10th, Greenwood curated and performed in a special show as part of the BBC Late Night Proms. The show, at London’s Royal Albert Hall, featured the world premiere of the piece, ‘Horror Vacui’ for solo violin and 68 strings. The piece explores the characteristics of electronically created music and transfers them to the acoustic arena:

Apart from Greenwood himself, the show featured Daniel Pioro and Katherine Tinker - both of whom will be released on Octatonic - the BBC Proms Youth Ensemble, and the BBC National Orchestra of Wales, conducted by Hugh Brunt. Composers included Heinrich Biber, Penderecki, Steve Reich and Greenwood.

Thom Yorke has confirmed a series of live electronic performances in the U.S. during which he, Nigel Godrich and visual artist Tarik Barri will perform songs spanning his solo works The Eraser and Tomorrow’s Modern...

Following the non-LP teaser "Santa Teresa”—hailed as “beautifully ambient” by NPR—Ed O’Brien of Radiohead has unveiled the first impression of his debut album under the moniker of EOB. Written by O’Brien, “Brasil” is a near...

Trailblazing alternative-pop artist, carolesdaughter (aka Thea Taylor), who V Magazine included in their Summer Music Issue, and praised her as “[spearheading] the next generation of alt-pop music,” releases today a stirring cover of Radiohead’s classic,...