Spector have announced their first studio album in six years - Now or Whenever, set for release October 1st via Moth Noise. Now Or Whenever is the long-awaited third full-length release from the cult band. The album follows the critically acclaimed Enjoy It While It Lasts (2012), Moth Boys (2015) and EP compilation Non-Fiction (2020), records which built a culture around the group and accrued them a fiercely loyal fan base, making Spector one of Britain's most-loved alternative outfits.

The first insight into the record comes in the form of new single 'Catch You On The Way Back', which is out today. The single is Spector at their very best - as urgent vocals and mammoth instrumentation combine to form an instant classic, a track that somehow manages to encapsulate every part of the band's story so far while also looking to the future.

Speaking about ‘Catch You On The Way Back In’, Fred Macpherson said: “Catch You on the Way Back In’ is a 160bpm bon voyage: An “until next time” for when you don’t know how long the next time might be. It's music for closing and music for opening, and strangely both the first track we started for the album and the last before we didn’t see each other in the flesh for six months. It’s more of a drinking song than a thinking song, so it will probably make most sense when we’re all allowed in the same room again.”

Listen to ‘Catch You On The Way Back In’ - BELOW:

Following the success of their 2019 tour and singles compilation Non-Fiction, Spector started work on Now or Whenever in the Spring of 2020. With band members locked down in different cities and countries, the core duo of Fred Macpherson and Jed Cullen opted for a more collaborative process than usual, working with friends and contemporaries both online and in the flesh where possible. An improvisatory approach to music and lyrics was encouraged, and in the absence of gigs the songs took on the idea of a theoretical concert of new material, delivered in the spirit of their impassioned live shows. The final songs were recorded in January 2021 at Coastal Sound, Liverpool by Rich Turvey (Blossoms, The Coral) who emphasised performances overproduction and heavier, stripped-down arrangements.

Inspired by the vocal stylings and layered harmonies of British folk-rock (Strawbs, Steeleye Span), the drunken riffs of American eighties alternative (The Replacements, Husker Dü) and the raucous energy of Antipodean pub rock (Th’ Dudes, The Radiators), Now or Whenever is the sound of Spector at their irreverent best. Lyrics explore themes of time, memory, hope, the near future, cars and emotionally repressed adult friendships, but a sense of positivity shines through the fatalistic musings the band have become synonymous with.

It’s their first album with live instrumentation throughout, with drums recorded straight to decaying, thirty-year-old tape by Nicolas Py, the French cornerstone of Spector’s touring party for the last four years. Jed Cullen’s guitar also bursts into the foreground, experimenting with alternate tunings, drones and equipment left orphaned at the studio by the likes of Clinic and Chris De Burg.

“In some ways this is our first proper guitar album” explains Fred. “And the first album we’ve made in one studio in one sitting which is crazy. Next year will be the tenth anniversary of Enjoy It While It Lasts which feels like forever, but I think it’s taken us that long to work out what’s good about us and how to capture it. Which kind of makes Now or Whenever both a sequel and a reboot. Had last year unfolded differently, maybe this would be our big depressing opus, but when positivity’s taken away you have to create your own, and somehow that’s left us with our most upbeat record yet.”

“When there are huge changes happening on a global level and absolutely nothing happening on a local level, people ask you how you’ve been, what you’ve been up to etc. and there’s not much to say that they don’t already know” adds Jed. “So we start talking and writing about the past and the future as if to escape from this paradoxically mundane/extreme present. Then you step back and you realise that the strange conditions of the time are pervading your conversations and it’s coming out in the music in ways you didn’t expect.” 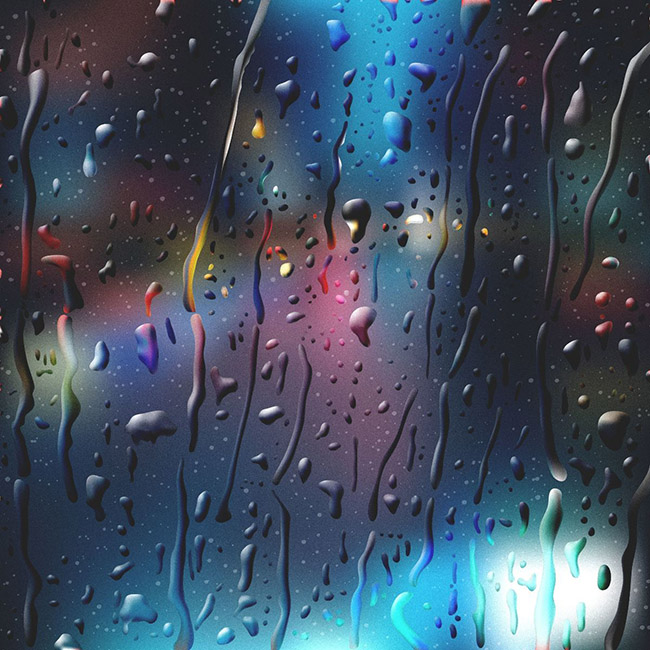 Album Tracklist
1. When Saturday Comes
2. Catch You On The Way Back In
3. Do You Wanna Drive
4. Norwegian Air
5. Funny Way of Showing It
6. No One Knows Better
7. I’m Not Crying You’re Crying
8. Bad Summer
9. D-Roy
10. This Time Next Year
11. An American Warehouse In London

UK Rock band Spector are pleased to announce a headline Belfast show at Voodoo on Saturday 06th November 2021. Spector started performing together in 2011. They have released the albums 'Enjoy It While It Lasts'...

Today sees Spector unveil the stunning video for ‘Kyoto Garden’, taken from their forthcoming second album. The video has been a collaborative process with creatives from all over the world for Topman’s Openshoot project. The...

Having impressed both fans and critics alike with recent single ‘All The Sad Young Men’, Spector, return with another burst of their wonderful new sound on forthcoming single ‘Bad Boyfriend’ impacting June 8th via Fiction....