Twenty years on from the release of their self-titled debut album, The National are reissuing it along with 2003’s follow-up Sad Songs For Dirty Lovers and 2004’s Cherry Tree EP for release on February 26th, 2021 via 4AD.

With all three records having been remastered at Abbey Road Studios, the 2021 represses stay faithful to their original artwork while their stunning new masters help make these much-loved records sound as vital as ever, further emphasising the early signs of the sound that would go on to make them one of the finest and most beloved alternative bands of their generation.

Originally Released July 19, 2004, Celebrating its 20th anniversary in 2021, The National’s self-titled debut album of sozzled Americana is a thing of beauty, laden with heavy hints that this was a special band in the making. Their first release, The National arrived two years after The National formed, a time when they were juggling band life with needing to hold down full-time jobs. And while nods to the alt. rock artists that inspired them (Pavement, Silver Jews) can be heard, so too are the beginnings of something all their own – Matt Berninger’s stunning and unexpected lyrics being pinned to melodies that stop you in your tracks.

The National marks the start point for one of the best bands of their generation with its new master helping elevate it to new levels. A great primer to a great band. 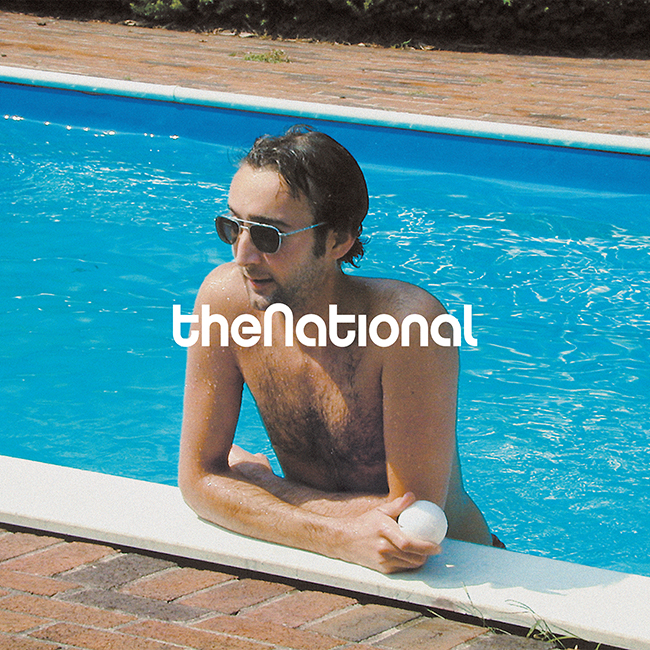 The National’s second album, Sad Songs For Dirty Lovers (2003) proved a leap forward from 2001’s eponymous debut, showing a band adept at delivering warm embraces and gut punches in equal measure. With word of mouth now spreading on the band, critics proved equally enthusiastic. Pitchfork in their glowing review called it a “Gorgeous train wreck” that “Lives up to its blunt title (with) Matt Berninger’s self-effacing barbs matched by the band’s equally potent hooks,” while Uncut also became early champions saying the album was “A genuine treasure... Livid as a bruise, this is brave, desperate, beautiful music.” No longer a secret among those that know, Sad Songs For Dirty Lovers is an important record in The National’s discography with this new remaster showing that it’s more than standing the test of time. 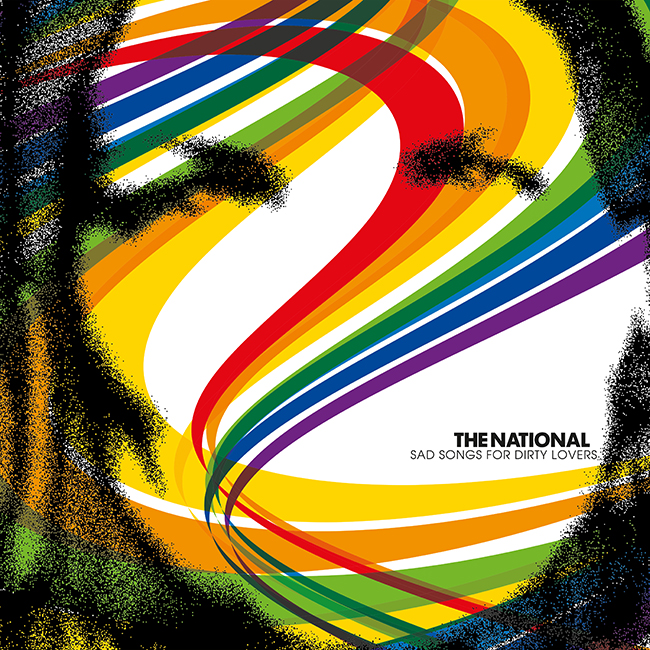 Released a year before The National broke through with their third album Alligator, 2004’s Cherry Tree EP is a thrilling record which - thanks to its collection of delicate ballads and anthemic crowd-pleasers - sums up what they do best in under 30 minutes. Now a firm fan-favourite, among Cherry Tree’s seven tracks are now National classics “About Today” and “All The Wine”, plus a thrilling live version of “Murder Me Rachael” that reminds of the band’s fearsome early live performances. Cherry Tree can be seen as the record that marks the moment when The National had truly found themselves, a bridge from what went before to a band ready to conquer the World. And with this new master, it’s never sounded better too. 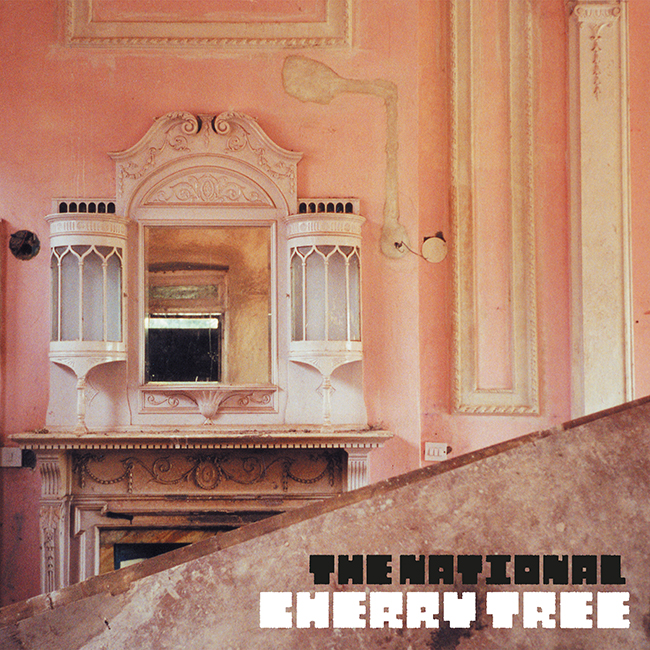 THE NATIONAL release video for 'Dark Side Of The Gym' - Watch Now!

The National have unveiled the video for ‘Dark Side Of The Gym’, directed, choreographed and starring NYC Ballet Resident Choreographer and soloist Justin Peck, with executive production by former Miami City Ballet dancer turned filmmaker...

The D’Addario brothers will return this Spring with a new Lemon Twigs album, Songs For The General Public. Their third studio release was written, recorded and produced by Brian and Michael D’Addario at their Long...

ALBUM REVIEW: The National – I Am Easy To Find

2017’s 'Sleep Well Beast' was a huge moment for The National, winning them their first Grammy. The tense, dark record was so impressive it seemed hard to imagine a follow-up. However, ‘I Am Easy to...