Today, the Secret Machines announces Awake in the Brain Chamber, the band's fourth LP and a first new release in nearly 12 years. The album will be available globally, on all streaming platforms, on Friday, August 21.

Featuring the experimental, space rock sounds that are revered and beloved by fans and critics alike, Awake in the Brain Chamber is an album that has been through many versions and incarnations. It has become a symbol of rebirth, presenting a new narrative and territory for the stories left unsaid. In the decade since the Machines’ hiatus, a lot of life has happened, from marriage and children to the tragic, untimely death of Brandon Curtis' brother and former band member, Benjamin Curtis, in 2013, whose sonic fingerprints are all over the record.

“I began writing these songs at a time I remember feeling alone and lost, and I think the songs have that in their DNA,” says Brandon. “I started sharing early versions with Benjamin who gave me notes as well as encouragement. I am sure that without his influence this album would never have seen the light of day.”

Listen to 'Talos' Corpse' - BELOW:

Brandon continued to produce and develop the tracks, ultimately recording several demos throughout 2011 and 2012. In 2013, Benjamin was diagnosed with cancer. “While reworking the tracks, Josh and I were careful to retain whatever influence Benjamin had as a sort of living tribute to him. I know that Josh and I both feel very fortunate to have had this opportunity to work with him again, albeit posthumously. I know we are both very proud to present this as the first Secret Machines music in over a decade." 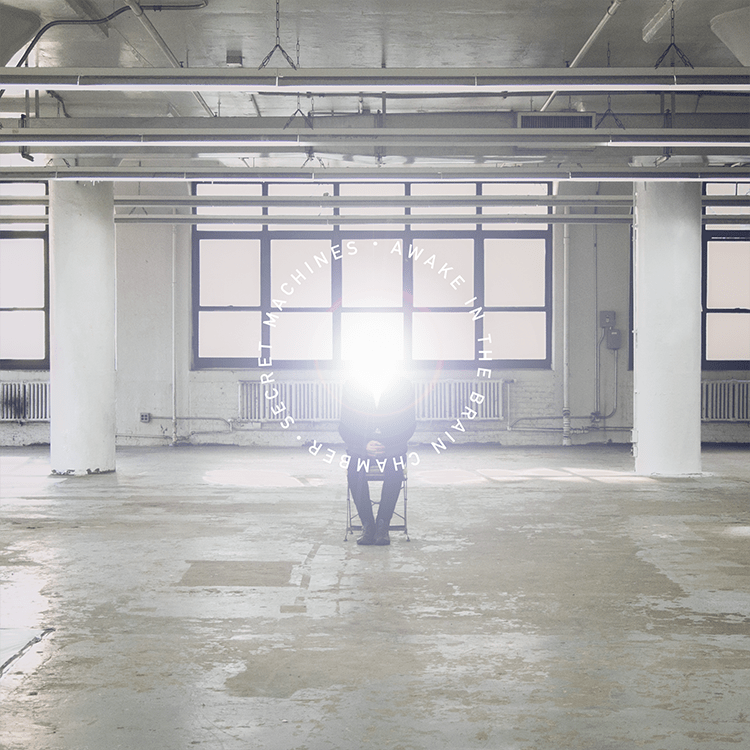