After unveiling their beautifully rich single ‘Bend’ in February this year, fast-rising artists Curtis Walsh and Anna Pancaldi and producer Brad Mair discuss how they made their exquisite new single ‘Bend’.

“I am yet to meet the ever so talented Curtis Walsh, but feel so proud to have made something beautiful during this unusual way we are living at the moment. Some moments of reflection about how we made ‘Bend’ together last summer and the joy of collaboration.” – Anna Pancaldi

“Working on this track was weird and wonderful at the same time, a unique experience to say the least! Check out this video on how we made Bend see what I mean 🙂 “ – Curtis Walsh

Watch ‘Writing In Lockdown’ – BELOW:

London based singer-songwriter influenced by the likes of Joni Mitchell, Jeff Buckley and Carol King proves a rare talent and someone to remember with her mature, deep, diverse vocals and thought-provoking music.

With three Top Ten’s in the singer-songwriter iTunes charts, Anna has gone on to tour in the UK, Europe and the US, opening for the likes of David Ryan Harris (John Mayer’s guitarist), Jake Isaac and Fatai, as well as headline shows in NYC, LA and Nashville. 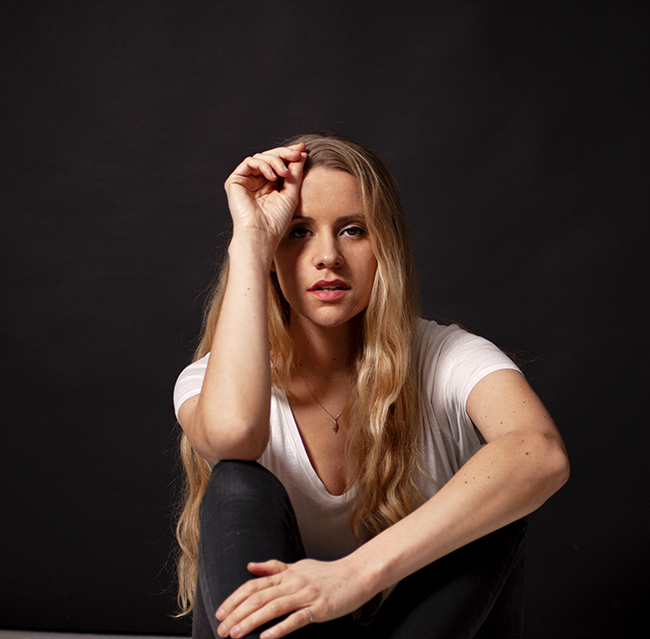 Anna has performed on CBS LA TV, had her music featured on hit US TV shows such as ‘Pretty Little Liars’, ‘Famous in Love’ and also featured in and soundtracked a Levi’s campaign amongst others. Anna has had the support of Radio 1, 2, BBC 6 Music and BBC Introducing and over 2.5 million streams on Spotify having featured in playlists such as ‘Easy’, New Music Friday’ and ‘Most Beautiful Songs in the World’.

Anna is currently working on a full-length album and working on various sync projects after the release of three EP’s and her brand new single written in LA titled ‘How Do I Live with the Blue’ is out now!

Since his early childhood, Curtis Walsh has been immersed in music. Growing up in the suburbs of Dublin, artists such as U2, Oasis, and Adele became the soundtrack to his earliest years, slowly impacting the way in which he would grow to love and appreciate music. But it wasn’t until his discovery of Ed Sheeran that his inspiration was truly awakened and he began to write music for himself.

But things weren’t always that easy. Having a harder and more troubled childhood than most, Curtis’ musical ambitions were sometimes derailed by his personal life, leading sometimes to focus more on survival than his musical career. But it was his label that helped carry him through the tougher times in his life. They were there to make sure he finished school after almost dropping out at sixteen, and they also convinced him to sit his Leaving Cert (the Irish equivalent of an A-Level).

After finishing school, Curtis was more than ready to hurl himself into the music industry with everything he had, releasing his debut single ‘Full Recovery’ just one month later. The track itself reflected the world in which he had grown up in. Written when he was fifteen about one of his close friends, it became an emotionally wrought offering that earned him more than one million streams on Spotify and praise from the likes of Clash Magazine. 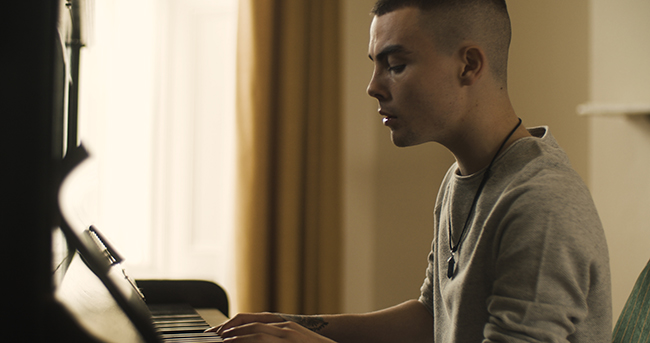 From there, he released his debut EP ‘Breathe’ in May 2019, which has garnered more than 15 million streams to date and showcased him as a far more matured artist as well. Rather than just writing simply structured songs, acts like Bon Iver and Jon Hopkins opened his mind to the possibilities of where he could take his music and become something bigger and more adventurous than most.

Throughout the COVID pandemic, Curtis decided to take the opportunity with both hands to figure out the kind of artist he wanted to be. With little to no influence or inspiration from the outside world, and no live shows to trigger his creative juices, he began to focus more on his own style and sound. Swapping personal stories for more existential questions about life and its meanings, he felt that the lockdown had served as a positive time for self-reflection and a chance for him to explore new ideas and avenues within his direction.