Today Róisín Murphy announces “Crooked Machine”, a reinterpretation of 2020s hugely successful and critically acclaimed LP “Róisín Machine”, by producer Crooked Man aka DJ Parrot. If “Róisín Machine” was the big night out… this is the afterparty where things get darker & more twisted, perfectly embodied in the tantalising first taster of the project, “Assimilation”, which you can listen to now.

He likes a ‘version’ does our Parrot.

“Róisín Machine” was the culmination of a rich and long-standing partnership between Murphy and one of her most trusted collaborators, DJ Parrot, and during the alchemy of its creation several versions of each song would brew – all different, all brilliant – so the idea of Parrot doing his own version of the LP was always on the cards. Inspired by albums such as the Gwen Guthrie’s 1985 LP “Padlock”, Imagination’s “Night Dubbing” and “Love & Dancing” by The Human League, the Crooked Man has delivered something quite extraordinary. Like the original LP it is segued as a continuous listening experience, ingeniously and seamlessly edited, one that encourages repeated revisits to fully explore the magic at work.

“Parrot doesn’t try to be ‘cool’, I reckon that’s the last thing on his mind. He makes music with a real sense of responsibility to the craft. He just cannot make rubbish music, he’d be too ashamed. So everything he is and everything he has learned, is put into everything he does. I think Crooked Machine is one of his greatest achievements so far. I left him and Fat Dave to their own devices on this and they have outdone themselves! I absolutely love it!! I think I prefer it to the original album, slightly less me and all the more ‘cool’ for it!” – Róisín Murphy.

Listen to ‘Assimilation’ – BELOW:

2020’s “Róisín Machine”, was Murphy’s first full-length project since 2015’s Mercury Nominated “Hairless Toys” and 2016’s equally revered “Take Her Up To Monto” and perhaps her best yet, if the adulatory reviews are anything to go by. The likes of Guardian and the Independent garlanded the record with Album of the Week sobriquets, while Metro, The Arts Desk, Daily Star and NME gave it a full 5 stars and everyone from Uncut to Classic Pop to Evening Standard giving breathless 4-star reviews. “Roisin Machine” was universally recognised as one of the albums of the year, further cemented by 6 (SIX!) consecutive A-list records at BBC6 and slots at Sunday Brunch and – most hallowed of all – Graham Norton where she performed “Murphy’s Law” on the premiere episode of his 28th season.

The inimitable all-around creative, Murphy rounded off 2020 directing herself and her band in a spectacular live show. Filmed in a warehouse used to store live touring equipment, it pushed the boundaries of what a Livestream performance could offer, with Murphy commanding the extraordinary space during an 80-minute ride through new songs, deep cuts and classic singles, an idiosyncratic vision brought to thrillingly vivid life. Though we couldn’t be there in person, it was a breath-taking showcase whilst the world waits for live music to return.

Murphy will be embarking on proper live dates later this year, taking in headline shows through UK and Europe in the autumn – full list here. 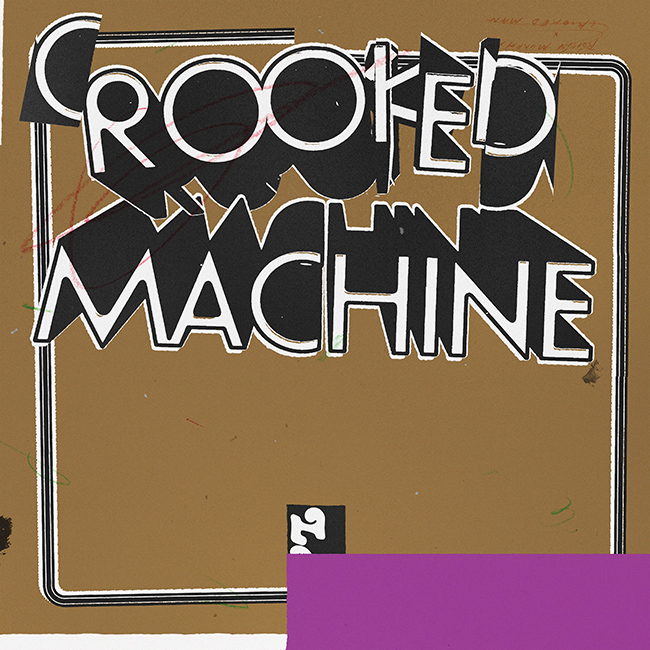 Hot on the platform heels of the self directed, Raffaella Carrà homaging, tour de force video for “Narcissus” and a seminal live set at Homobloc in Manchester – a masterclass in sound and vision which […]