Muzz have announced details of a new EP, Covers. The four-track set, which sees the trio of Paul Banks, Josh Kaufman and Matt Barrick reimagine songs by Arthur Russell, Bob Dylan, Mazzy Star and Tracy Chapman, will be released digitally on December 9th. Listen to the band's version of Arthur Russell’s ‘Nobody Wants A Lonely Heart’ BELOW.

Covers is as much an illustration of the band's collective inspirations as it is a sonic testament to their expansive imagination and fluidity as a musical outfit, imbuing the singular classics with a sense of wonder and awe that come together to a short but powerfully holistic set.

Arthur Russell favourite 'Nobody Wants A Lonely Heart' is deconstructed to its mesmerising foundations, with Banks' baritone gliding over Kaufman's submerged piano and Barrick's gentle shuffle. Bob Dylan's 'Girl From The North Country' is recast in a cobweb of acoustic guitars, swooning slides and ghostly vocals that slow-burn to a mystical crescendo. Elsewhere, Banks’ invocation of Mazzy Star’s 'Fade Into You' is fraught with raw emotion, set to a backdrop of palpitating percussion and arching strings. Tracy Chapman's 'For You' brings the set to a buoyant and moving close, punctuated by fluttering guitar runs, cinematic pads, and Banks' soulful delivery.

Muzz recently announced Muzz – Live in Kingston, NY the band's first-ever, world exclusive live performance. The livestream event will take place December 4th at 9 pm GMT, commencing with a live Q&A with the three members. Filmed at Reade’s Old Kingston Theater in New York, Muzz – Live in Kingston sees the band joined by musicians Annie Nero (bass, backing vocals), and Stuart Bogie (saxophone, flute, harmonica, clarinet, keyboard) for a full-fledged, never-before-seen rendition of the widescreen sound found on their eponymous debut album, out now on Matador Records. The performance will then be available on-demand for 48 hours, with a limited-edition T-shirt created by the band will be available to ticket buyers. Tickets are available HERE.

Featuring singles ‘Bad Feeling’, ‘Broken Tambourine’, ‘Red Western Sky’ and ‘Knuckleduster’, Muzz’s debut album was born out of longstanding friendship and collaboration. Banks and Kaufman have known each other since childhood, attending high school together in Spain before separately moving to New York. There, they independently crossed paths with Barrick while running in similar music circles. They kept in touch in the following years: Barrick drummed in Banks + Steelz and on some of Kaufman's production sessions; Kaufman helped on Banks’ early Julian Plenti solo endeavour; various demos were collaborated on, and a studio was co-bought.

The self-titled debut album, written, arranged and performed by all three, is dark and gorgeous, mysterious and heartfelt. No matter the sonic direction, Muzz goes there effortlessly and with a maximum emotional charge. 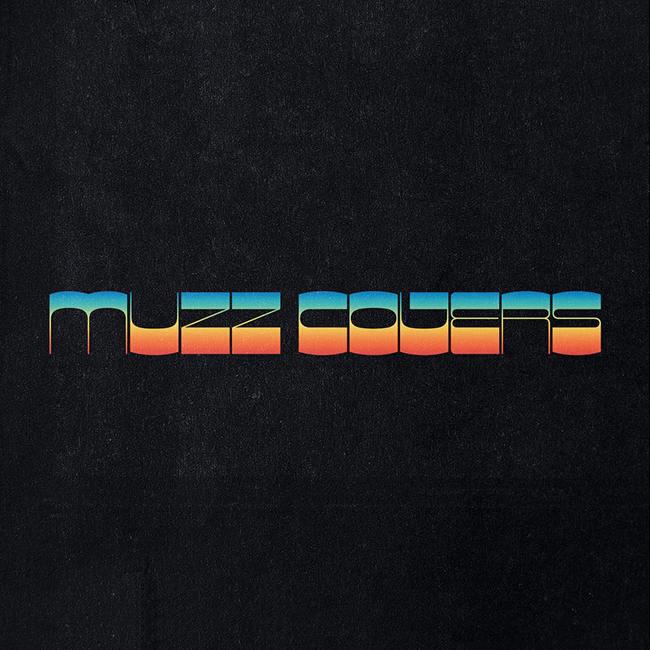 1. Nobody Wants A Lonely Heart
2. Girl From The North Country
3. Fade Into You
4. For You

Leading up to the June 5th release of their self-titled, debut album, Muzz, the new project of Paul Banks (Interpol), Josh Kaufman (producer/multi-instrumentalist and one-third of Bonny Light Horseman), and Matt Barrick (drummer of Jonathan...

Sometimes a band makes an album so good they end up only disappointing first album fans with follow up records that don’t quite capture the attitude and spirit of the previous album or albums. In...

Whilst their debut LP, Turn on the Bright Lights was released in 2002, Interpol predates the twenty-first century and are actually over two decades old. Whilst two original members have gone onto pastures new, in...