I Am Muir burst on to Northern Ireland’s music landscape in early 2019. With a series of self-produced singles released on Soundcloud, I Am Muir is the new creative moniker of singer-songwriter Brenna Goff. Those early releases were enough to secure her festival slots at Stendhal and Our Back Yard Festivals last summer and Brenna says that’s just the start for her new project.

I Am Muir opens the second XS Noize/Tin Man Heart show at The Sunflower Pub in Belfast on 22nd November. The show also features Dublin-based artist Jaxson, a stripped-back set from Brand New Friend frontman Taylor Johnson and a headline set from Aaron Shanley featuring his first new music since 2017. XS Noize caught up with I Am Muir ahead of the gig: 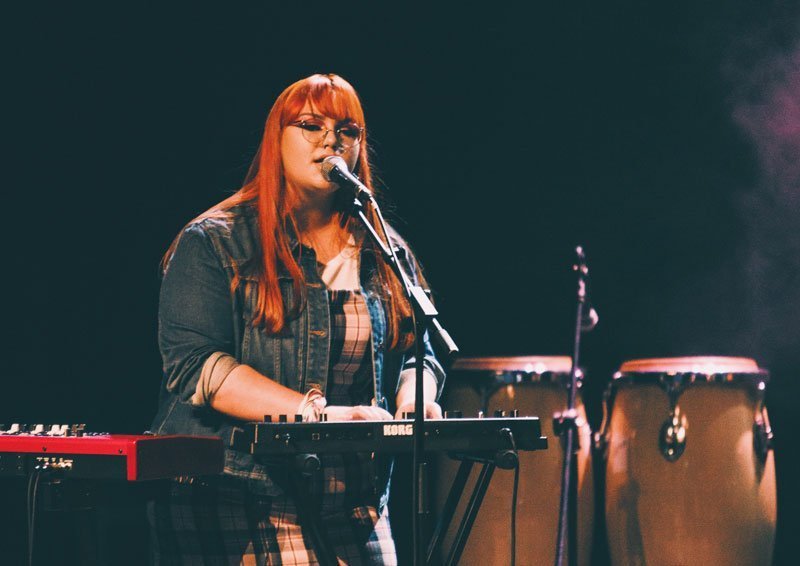 Where does the moniker I Am Muir come from?

The name I Am Muir gives me a lot of creative freedom and also allows me to look at my music more subjectively, despite how personal the songs are. Muir is a derivation of my mum’s maiden name – Moore – and I liked the idea of the name being a statement.

Is this your first musical project or have you been involved in bands or performing before I Am Muir?

I’ve been writing songs for a long time and began to release demos under my own name back in 2016, but I’d say it’s only been in the last year since I adopted ‘I Am Muir’ that I’ve begun to take everything a bit more seriously. I was performing before but I didn’t see myself making music long term, and I didn’t have much direction until 2018.

Who are your key influences in music – both in Northern Ireland and globally?

Globally – Joni Mitchell and Amy Winehouse. There’s so much heartbreak in Joni’s lyrics and the images she creates through every line are beautiful. Amy Winehouse’s first album Frank has had a lot of influence on me – specifically ‘Take the Box’ – the production is amazing.

In Northern Ireland – Katie Richardson. Her presence on stage is incredible, she is a vocal powerhouse and her first single as Hex Hue (“Numbers”) has been on all of my playlists since it came out. 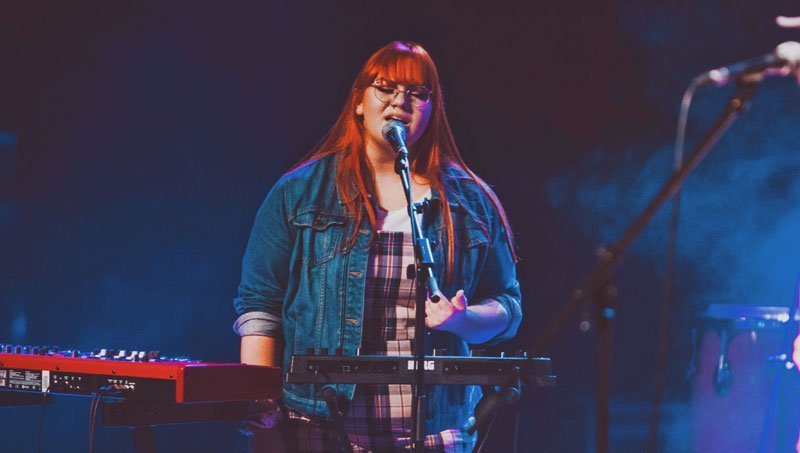 For anyone who hasn’t heard your music before, how would you describe it?

I’d like to think of my music as thought-provoking and a little bit melancholy. I tend to stick with simple chord progressions that allow the vocal melody and lyrics to remain the sole focus of the songs.

Your Twitter says “I write songs because I feel too much.” If feeling too much is a creative force, is it ever a challenge? Can you switch that connection off?

If I couldn’t connect emotionally to my music, I don’t think I could see the point in writing it. At some point, I definitely have to loosen the personal connection to allow myself to become fully immersed in the performance of a song rather than what situation has provoked the lyrics, but writing is a cathartic experience for me.

2019 has been a great year for you with some festival appearances. What’s been the highlight?

I made my festival debut at Our Back Yard Festival in Gilford, that was a big highlight for me because I’ve been attending this festival since I was 16. I saw it as a moment of realisation that everything was coming together. It’s a small independent festival, so I felt the intimate atmosphere really matched the music I played.

So far your music has all been home-produced and you’ve found an audience through Soundcloud. Do you have plans to release singles or an EP maybe on other platforms?

I’ve been in Half Bap Studios in Belfast working on my debut single the past few months, honing in on my sound. I hope to release it in the new year on all streaming platforms.

November 22nd is your first gig with XS Noize/Tin Man Heart – what can people expect from your show?

This will be a rare opportunity for people to hear I AM MUIR songs stripped back, which will allow a real emphasis on the lyrics. I aim to tell stories that I hope people can relate to, so I’d say expect a lot of honesty.

I want to release two singles and I’m hoping to have a launch party in my hometown in Lurgan because I rarely get to play gigs there. I’m also planning a trip to Copenhagen to play some gigs, which I’m really looking forward to. That’ll be the first time I’ve performed outside of Northern Ireland so that’s super exciting! 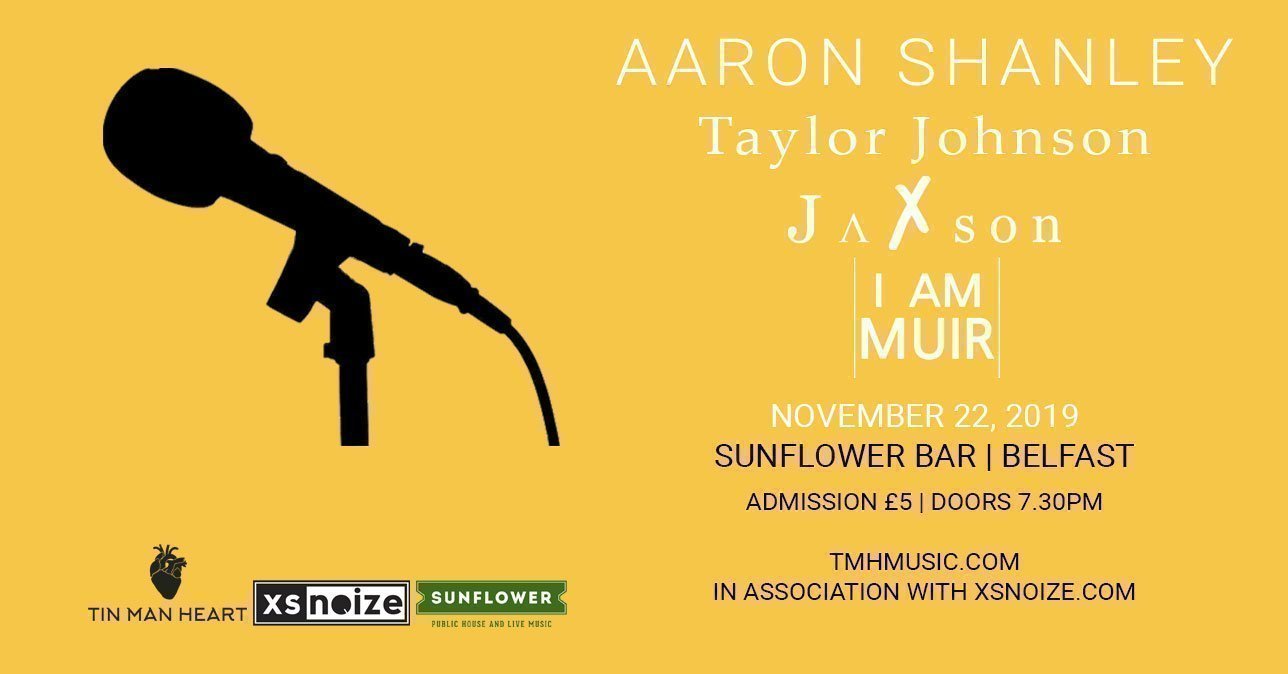 From 15 – 18 November,  over 110 musicians will descend on Portstewart and Portrush in celebration of the 10th Anniversary of Atlantic Sessions.  Over 40 music trail gigs are free of charge.  Tickets for headline events […]

Castlerock five-piece Brand New Friend will play a headline show at The Limelight 2 in Belfast on 21st September 2019 – the final gig of their ‘Nothing Stays the Same’ tour. Mark Millar caught up […]