King Charles has released his new album ‘Out Of My Mind’. The album expresses his journey of recovery to mental and physical health and is a collection of soulful and eclectic songs that portray Charles’ flamboyant personality and showcases a fascinating reinvention of King Charles. His full recovery since his serious ski accident in 2010 has made way for a collection of soul searching songs and proved his determination and strength of will. Charles snuck a mini-synth into the hospital and wrote some of the album whilst there until he was fully discharged in 2018. Mark Millar caught up with King Charles to talk about the album and upcoming shows. 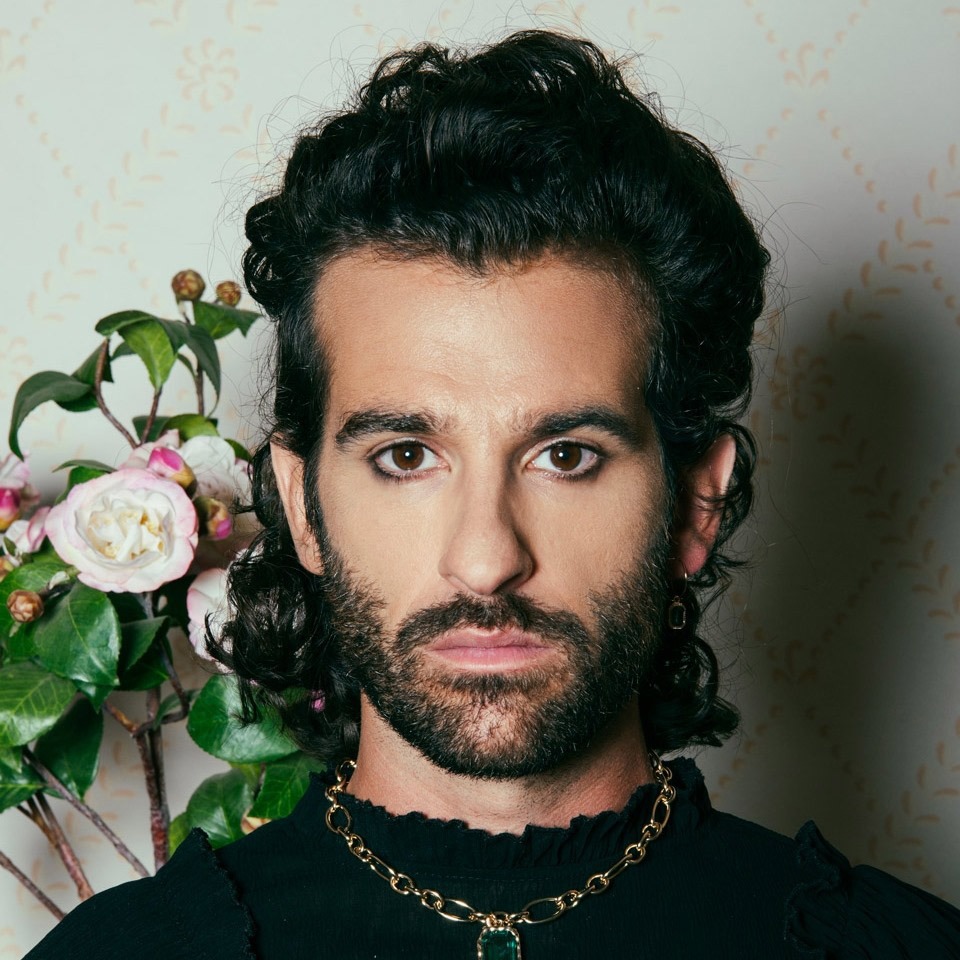 Your third album titled Out of My Mind is out now. Did you go into the recording with any preconceived ideas how it should sound and the kind of songs you wanted to write about?

KC: It was a growing process, so I didn't have, for example, a period of two or three weeks where I went into the studio and came out with recordings. I started seeding out ideas in my studio in London. I was just feeling things out and playing with sounds and exploring new styles that I wanted to gage. I took that and went to Los Angeles where I worked with the producer Matthew Wilder who I’d worked with before.

When did you start writing and how long did it take?

KC: It probably took two years from writing and recording to being delivered.

I love the new single 'Freak'. Can you tell me about what inspired that song?

KC: I guess that was the mood that I was in and the feeling that I had. A lot of the lyrics in the song are somewhat downtempo, but as a song I wanted it to sound snappy and up-tempo. It's exploring where I was at the time.

The album explores your journey through mental and physical health and recovery from an accident. What happened to you?

KC: I received a brain trauma from a skiing accident I had a while ago. The complicated thing about it was the psychological mental recovery was longer and more significant than the physical rehabilitation and that has played into a lot of my songwriting since.

How do you feel now are you back to full fitness?

KC: Yeah, I was discharged from my doctor at the beginning of 2018 when I was going into recording the album. It’s been a fantastic experience celebrating coming out of it while having some headspace and getting a bit of perspective about what happened.

What music were you listening to that influenced the new record?

KC: I wasn't really engaging in anything other than recording the album and focussing on that. I find that I don't have any headspace to listen to anything else when I'm in that process. There are always influences in what is happening around me and who I'm working with and the sounds of everyday life. But there was no particular artist that I was being inspired by at the time.

Is there a particular song on the new album that you thought "this is why I'm doing this"?

To support the new album, you will perform a string of UK headline dates in October, lockdown permitting. What can fans expect from the shows?

KC: It's my third album, and it's a change of direction. There are new styles, new grooves; there are new rhythms. I have a new way of seeing a lot of the styles and new emotions. I think putting them all together and building a live setlist has been so exciting because I didn't feel like it was going to work. I was concerned that some of the songs from previous albums wouldn't work with the styles of the new album. When I go back into rehearsals, I'm really going to work on the glue that is going to tie all the songs together. I think it will expand on the emotional capacity of the live set.

KC: You are preparing for something. Sometimes there can be a tension in your being and sometimes when you walk out on stage, and you strut because you feel like the king of the world and sometimes you are warier of what's going to happen – it’s always a surprise.

KC: What I love the most is feeling like a real musician and feeling like being an artist is worth doing, and I feel most like that when I'm on stage. I love travelling and I love performing in different places and I just love the whole experience of touring meeting new people. It's a very tangible feeling. It’s an emotional ride - it's a rollercoaster coming off and going on tour.

Sometimes you get a lot of time when you are just faffing around and don't know what to do with yourself, but it's such a thrill being an artist and playing. I love having a guitar in my hand and I love having a microphone to sing into. And the downside of that when you don't have a microphone, and you don't have a guitar in your hand you’re not making any noise and that can be quite overwhelming sometimes. 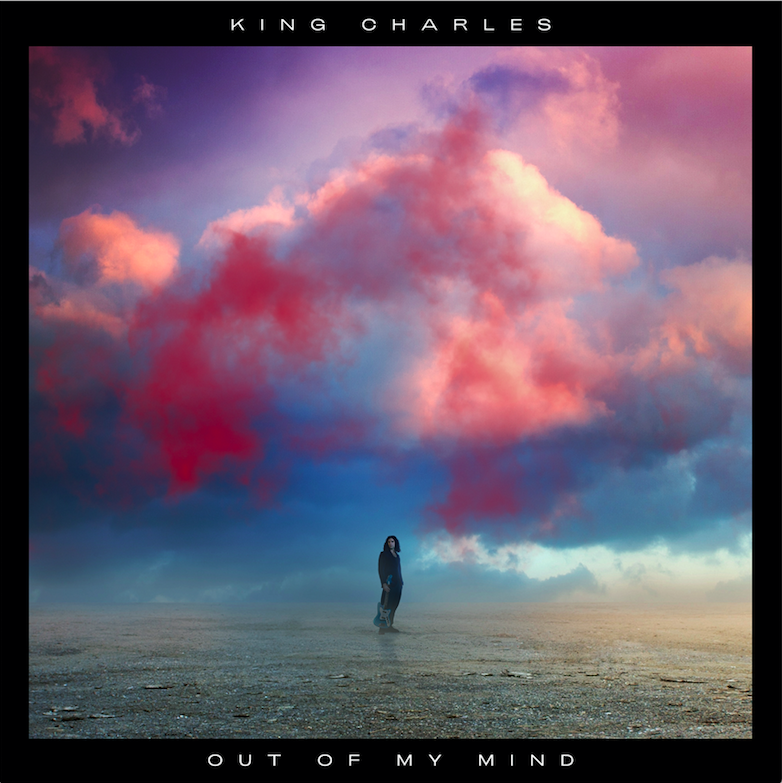 King Charles will take the ‘Out Of My Mind’ album out on the road in October (dates below).

17th - Band on the Wall, Manchester

King Charles releases new single ‘Freak.' It has a woozy neo-soul vibe, possessed by a far darker undercurrent... “It’s reflective of my mood and where I was...I was trying to understand what is it to...