DMA’S 3rd studio album ‘THE GLOW’ is due for release on July 10th. It was recorded and mixed by multiple Grammy winner Stuart Price in between Westlake Studios in West Hollywood & RAK Studios in London. Mark Millar caught up with DMA’S guitarist Matt Mason for a chat about the album. 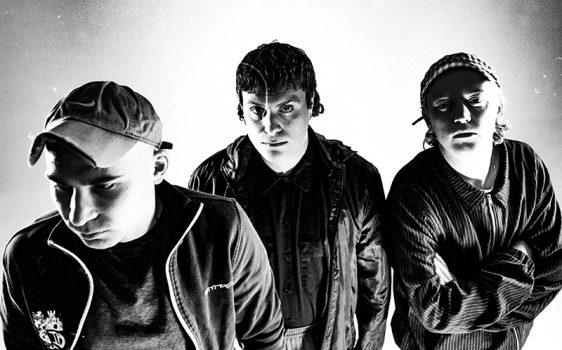 DMA’S release your 3rd studio album The Glow in July. When did you start writing it and how long did it take?

MM: We recorded the album in three different countries over six months. It’s hard to say how long it took to write because one of the songs is twelve years and one is seven years old. I wrote the song ‘Cobracaine’ when I was eighteen, and the first single from the album ‘Silver’ is about seven years old.

The band are playing arenas now, and it sounds like you have tailored the songs off the new album for to bigger audiences. Is that the case?

MM: That wasn’t the plan, but I feel like you do write to your audience. When we started, our sound was a bit punkier and DIY, but people expect you to progress naturally. Now that we are playing bigger shows, it made more sense to make the production bigger.

The first release from The Glow, ‘Silver’ is the band’s fastest streaming song to date, with over 4 million streams in just three months. How does that feel?

MM: I didn’t know that, but that’s pretty good. I kind of wish we had more, to be honest – I’m not happy with that. (Laughs)

The second track released from the album ‘Life Is a Game of Changing’ is straight out of the 90s. What inspired the song?

MM: We were all born in the 80s, so I suppose the 90s inspired us a lot. 90s culture is a massive part of our upbringing. It’s a bit more of an electronic vibe, and we love electronic music. It was difficult for us to produce that kind of music early on because we didn’t know much about it, but now we know more.

What music were you listening to that influenced the new record?

MM: I was listening to heavy metal and hip hop music. I don’t think that influenced the record at all but that what I was listening to, which no one else in the band likes. (Laughs) It certainly wouldn’t go down too well if I had suggested it.

The Glow was recorded and mixed by multiple Grammy winner Stuart Price. Why did you choose Stuart for the record?

MM: Stuart Price was suggested to us by our label. We didn’t know too much about him, but we looked him up and liked everything that he’s done and thought we would give it a go. We heard from some people that he was really good to work with and hopefully we will work with him again soon.

What is your favourite song on the new album and why?

MM: I love ‘Learning Alive’. I like it because I didn’t have anything to do with writing it. The songs that I write I end up not liking that much because I know how they are written and there’s no mystery. But Tommy and Johnny wrote that song. That’s why I love it so much, but when you write a song, it doesn’t impress you so much because you know the process.

Does it excite you when Tommy and Johnny present songs to you to hear for the first time?

MM: It is my favourite thing when Johnny and Tommy will produce a really good song – I love it. It’s especially useful because I make money from it and I didn’t have to do anything. (Laughs)

DMA’S was one of the first Australian bands to play the iconic MTV Unplugged session, following in the footsteps of all-time greats such as Nirvana, Oasis and R.E.M.

MM: It was pretty good. It was MTV Australia, and I feel like we have got a version of everything over in Australia that has a bit less budget than everywhere else in the world, so yeah it was MTV Unplugged, but it was MTV Australia Unplugged. The budget wasn’t that good, and things didn’t work out how we wanted to. We are not one hundred per cent happy with it, but I feel we played well and we tried hard. I think my favourite part of that whole ordeal was that we put out a vinyl recording of the performance and I like the artwork on the record a lot more so than the film footage that I don’t like so much.

2019 was an excellent year for the band: you played sold-out shows across the UK and Ireland and supported Liam Gallagher’s UK arena tour. What was your highlight?

MM: I would say recording the album and being in the studio with Stuart Price was definitely the highlight for me.

MM: It was cool, but I didn’t meet him, and we weren’t allowed to watch him either. (Laughs) We just played and then fucked off every time. He’s very professional. I think after the Manchester bombing, security had to be tight. We love Liam Gallagher; he is cool, but we couldn’t watch him because the security was too tight.

What tricks have you developed to stay sane while on the road for such a long period?

MM: I think we just stopped drinking so much. We used to drink and party every night and that made us a bit crazy, so we had to stop doing that. The real trick is to take a day off every couple of days. We use to have lots of junk food on our rider like Doritos and chocolate and stuff, but we got rid of all that, and now we have fruit and water – I think that helps.

MM: Usually, when we come over to England, we are very jetlagged so right up until the point when we have to go on stage we will be sleeping in bed. Then our tour manager will come and wake us up and say, “Wake up you are on stage in fifteen minutes.” And we would be like, “Fuck!” So when we are about to go on stage, we are just waking up and drinking coffee. Sometimes we will put on music and listen to Australian bands and get excited about the show.

How do you think your live show has changed over the years?

MM: Oh, mate, we watched videos of us from years ago, and we laughed about how bad we were. (Laughs) We have changed a lot because we used to go on stage pretty pissed as well and we would be singing out of tune and playing the wrong chords and falling over, so that doesn’t happen anymore. We have more crew now, so we have got guys helping out with our guitars and stuff. Having a bigger budget and having different tech guys to help us out means that we can do a lot more interesting things on stage that we couldn’t do before. Having money and being able to afford better equipment has opened up a lot more opportunities.

MM: For music to not be completely free. (Laughs) I use Spotify, but at the same time, I wouldn’t be so broke if the music wasn’t free, but that’s ok. The one thing about albums sales not being as popular as they once were is a problem because a lot of musicians aren’t making what they deserve to be making but what I do believe is that it does mean people who are in the music industry and are still playing in bands, it means that they do genuinely love it because they aren’t doing it for the money, that’s for sure. People who are musicians are passionate now more than ever. 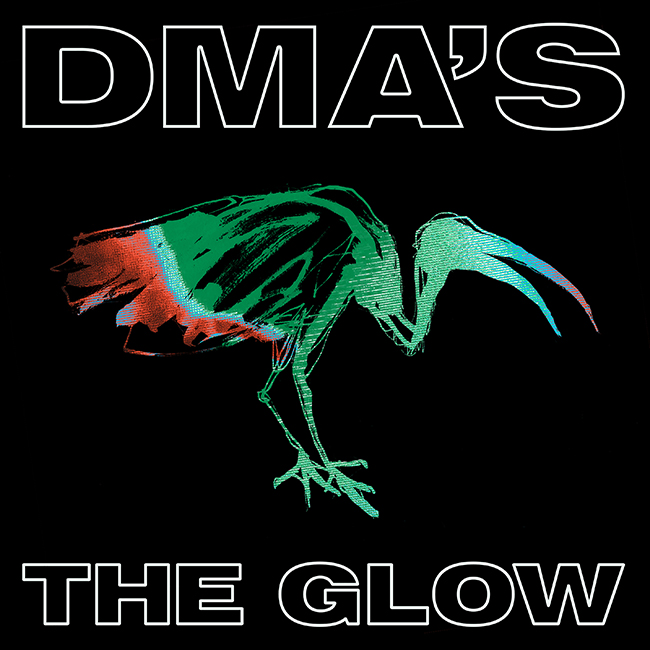 One of France’s most exciting music festivals will take place this Friday, August 24th to Sunday, August 26th on the elegant and historic grounds of the domain de Saint Cloud, just on the edge of […]

Noel Gallagher claims his bitter brother Liam Gallagher only wants to reunite Oasis for his “ego” and has accused him of never giving a “s***” about their fans. The ‘Wonderwall’ hitmaker is adamant that if […]

Tommy O’Dell, Matt Mason and Johnny Took formed DMA’s in Sydney, Australia in 2012. The three-piece band exploded onto the scene in 2014 with their debut single “Delete” and self-titled EP which was heavily influenced […]