Speaking to his reappearance, Tim explains, "It was something that had to be made. I had tried to suppress the concepts and ideas explored in the 8 tracks for several years. It is my willingness to be vulnerable and laid bare before others in an attempt to glimpse some fundamental truths about what it means to be here and to be present. It is an exploration of expectations and shortcomings and how they, in turn, will make us all the more uniquely human. No one gets out with clean hands, not on this ride, and not in this lifetime."

In this XS Noize interview, 1st Base Runner discusses his new album, how he hooked up with cinematic maestro Matt Mahurin, and his forthcoming EP, Ellis.

That’s an easy one! “Dancing Queen” from ABBA

Who is your favourite music artist?

I don’t have a favourite, but I have been listening to Bo Diddley a lot lately.

How did you get started in music?  What’s the backstory there?

I was always the last chair in the high school band.  I never learned how to read music, so they made me play triangle, tambourine and suspended cymbal.  I was fired from the bass drum and gong. Too risky! I learned drums by listening to a Beatles CD and trying to copy the beats.  My parents were kind enough to let me start playing in clubs once I was 16. 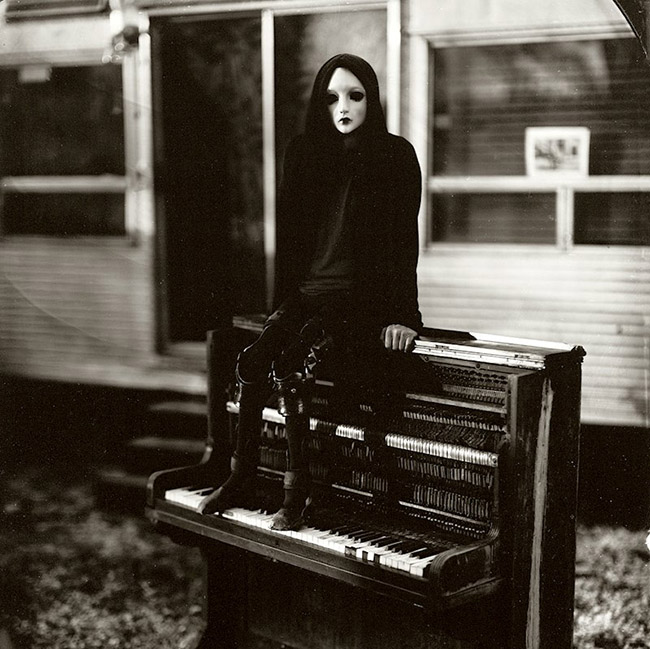 Which musicians influenced you the most?

Which artists, in your opinion, are killing it right now?

What’s the story behind the name 1st Base Runner?

I could never play any sports as a child, and I do not remember what running felt like, so I found it a good title for my musical endeavours.

What inspired your new debut album, Seven Years of Silence?

Matt Mahurin directed the music video for “Break Even.” How did you come to hook up with Matt?

Perhaps by the hand of the universe.  My wife and manager, Lisa, had a dream that she was supposed to call Dilly Gent (Video Commissioner) about my new album. I really admired Matt’s work, and there were a couple of his videos I could not shake from my head. I mentioned this to Dilly, and she helped bring us all together.  It is very rare to have three people in one room who can have a shared vision.

You also have an EP, entitled Ellis, releasing later this summer. What can you share about it?

It’s how I felt in high school. I collaborated with Bryan Ellis, an old and good friend from Austin. I wanted to explore some odd quasi dub/electronic feelings.

Is your sound evolving? If so, in any particular direction?

Yes.  The only direction is forward.  Rawer and hopefully decisive.

Looking to the future, beyond Ellis, what’s next?

I am tracking the third release at the moment. The working title is Ending People. I am also staying very optimistic about the possibility of being able to tour in the next year. Just hoping things keep improving with the pandemic, and people will have collective experiences again soon.

Listen to 'Seven Years of Silence' - BELOW: