Frank Turner & The Sleeping Souls today announce the release of a new album, ‘Live In Newcastle’, due out on April 24, 2020, via Xtra Mile Recordings/Polydor Records. Captured at O2 City Hall Newcastle last November, the 20 track live recording was made during Turner’s 2019 headline tour in support of his latest studio album release, ‘No Man’s Land’, his fourth consecutive UK Top 3 album to date.

The digital release of Live In Newcastle snapshots a shake-up of Turner’s live setup, featuring unplugged versions from his extensive back catalogue performed with The Sleeping Souls, uncharacteristically for Frank, to seated audiences. Speaking about this alternate approach to his 2019 shows (across which the full-band sets followed up a solo acoustic opener from Turner), Frank notes: “The story-telling set that I put together with the Sleeping Souls last year was a new venture, an experiment, a risk, and in the end a huge success – I couldn’t be more proud of the way we found a new angle on my songs and my live show. I’m excited that we managed to capture the magic and get it out there for everyone to enjoy.” The album recording also takes in introspective and deeply personal discussions of the material, shedding new light on old favourites.

Details for ‘Live In Newcastle’ arrive amidst Turner’s current #IndependentVenueLove series of virtual fundraisers gigs, created to provide support to the UK’s independent music venues during the current coronavirus crisis. The series has already helped to raise enough funds to save Southampton’s Joiners Arms from closure and has also provided over £10,000 in donations for London’s beloved Nambucca venue. Having been forced to cancel his own recent 2020 tour dates due to coronavirus, Frank marked what would have been the Nottingham gig by hosting a viewing party for his ‘Show 2000 – Nottingham Rock City – 15/12/2016’ DVD release, filmed at his 2000th solo show four years ago. Over 6,000 fans tuned into his Youtube channel for the screening and live Q&A with Frank. 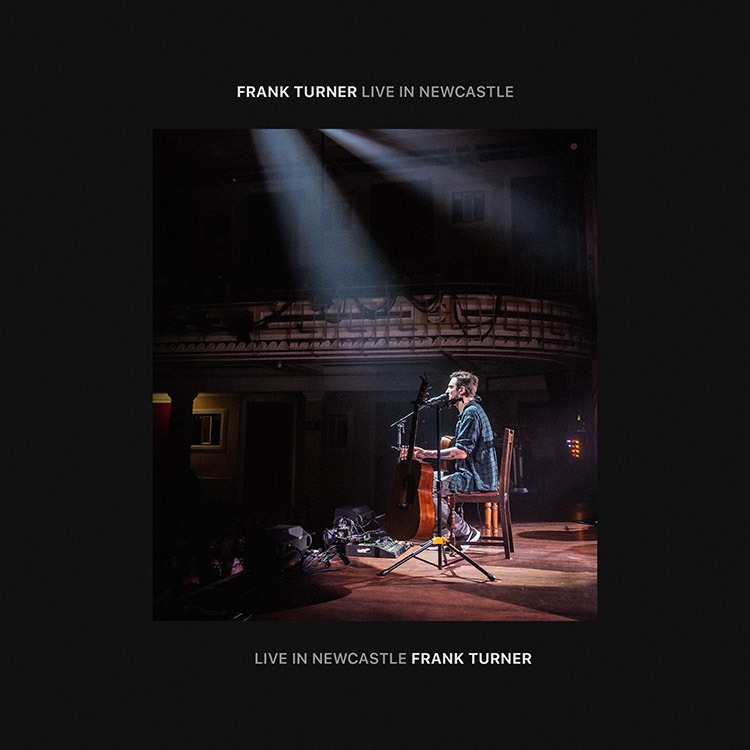 Today Frank Turner releases a new version of NOFX’s ‘Falling In Love’, the latest single to emerge from forthcoming split covers album ‘West Coast Vs. Wessex’. Due for release via Fat Mike’s own Fat Wreck […]