Empathy Test are back with double A-Side ‘Demons / Seeing Stars’, the first taste of the forthcoming debut album. Since releasing their stunning debut EP, ‘Losing Touch’, the enigmatic duo have impressed with their brooding cinematic electro pop sound; winning both critical acclaim and a legion of dedicated fans worldwide. Their music has seen radio support with KCRW, BBC Introducing and XFM and features with MTV, Clash Music, Earmilk and PopMatters amongst others. Isaac Howlett and Adam Relf formed Empathy Test after discovering a mutual love of eighties sci-fi soundtracks, nineties guitar bands and underground dance music. With echoes of CHVRCHES and Purity Ring, their sound has been described as Future Pop, Dark Wave and numerous other variations along similar themes.

The name Empathy Test is taken from the science fiction film Blade Runner. The duo’s artwork is also sci-fi inspired and follows similar themes to the movie, focusing on the basis of consciousness and the relationship between humans and technology. New track ‘Demons’ deals with the human nature of jealousy and how it can destroy a relationship. It explores how some people unconsciously cultivate jealousy in a partner in order to control them. In this all-consuming infatuation, nothing else matters - “and now she wakes up, every day and she invites, all of my demons to play.” It’s a subject that captures the duo’s strength and goes straight for the jugular. 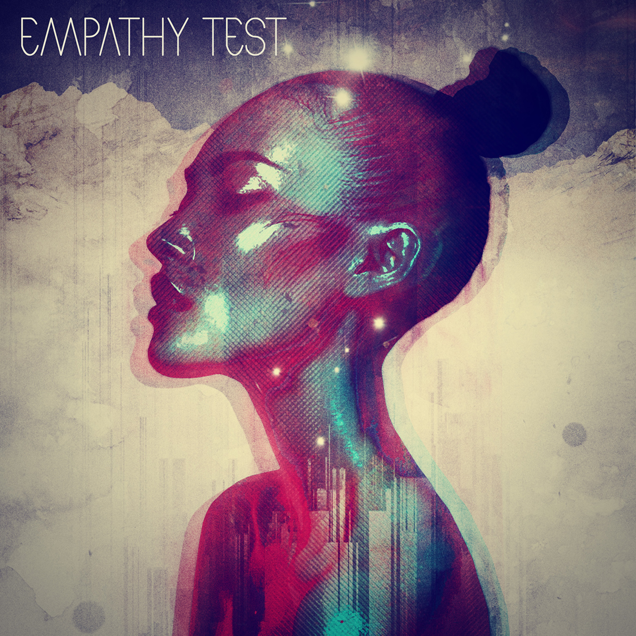 Empathy Test are renowned for captivating their audiences with their branded mix of analogue synth sounds, uplifting melodies and catchy choruses. Live shows take audiences through driving creative rhythms and eighties pop beats, and new single ‘Demons’ is a live favourite amongst fans. While on tour last year, Empathy Test performed at Wave-Gotik-Treffen Festival in Germany, Urban Forest Festival in the UK and headlined Riba Rocks Festival in Spain. They have shared stages with artists such as Bombay Bicycle Club and The Japanese House. In September 2016, Empathy Test are embarking on another European tour that culminates with a show at London's The Garage on 2 October. If you haven’t already checked out the electro pop prism of Empathy Test’s world then it’s time to acquaint yourself with this amazing new talent.

A little while ago, not many people outside of a small Scottish town had heard of singer songwriter Michael Forsyth. That changed when his second album ‘Stop For the World’ reached number one in the...

Empathy Test return for 2017 with their new EP ‘By My Side’. With echoes of CHVRCHES and Purity Ring, the enigmatic duo have impressed with their brooding electro sound; winning critical praise and a legion...

Since Empathy Test's conception in January 2013, the London-based synth-pop act have been fiercely independent and brave in both self-producing and self - releasing not one, but two brilliant debut albums back in November 2017...