Following on from the success of their recent Out Of Nothing live-streamed gig, Embrace announce another live-streamed event and associated album release.

The band will be performing a Best Of live-streamed set from their Bradford studio on 27th February 2021, with the resulting recording to be released as a limited-edition triple vinyl and double CD set, exclusively via the band’s webshop.

The live set will be chosen by fans of the band, who are being asked to post their set list suggestions on the band’s Facebook page.

The album and gig tickets are available to pre-order now here and tickets for the gig go on general sale this Friday morning at 10 am here. 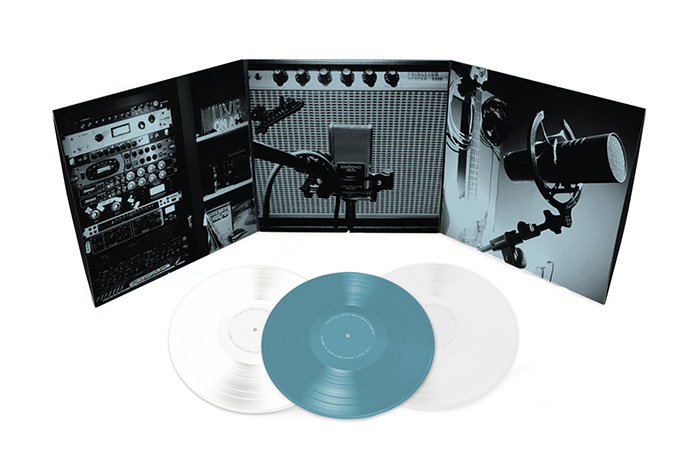 Embrace have scored three No.1 albums and six Top 10 singles in their career to date, selling over two million albums so far in the UK. The band’s seventh studio album Love Is A Basic Need was released in 2018 and reached No.5 in the UK charts.

Embrace’s last live performance was one of the biggest of the band’s career, headlining the Leeds First Direct Arena in March of this year.

20 years into their recording career, Embrace are making an epic and emphatic return with their seventh studio album. With three #1 albums, six Top 10 singles, sold out arena shows and over two million […]

Embrace have released the video for their new single Never, which follows recent releases The Finish Line and Wake Up Call, all taken from their forthcoming new album LOVE IS A BASIC NEED to be […]