Indie heroes Embrace have announced their first three albums will be reissued on vinyl for the first time since their original release. The titles - The Good Will Out, Drawn From Memory and If You’ve Never Been - are available through UMC today. The vinyl format of these have been long out-of-print since their original release, making them in-demand for collectors and fans alike.

Following in the footsteps of Oasis and the Verve, Embrace became a pop sensation in post-Brit-pop Britain, breaking through in the late ‘90s. The group - hailing from Huddersfield - had a knack for big, anthemic hooks, which they transform into sweeping, sprawling, lugubrious rockers. This synthesis earned them a strong fanbase with their first singles in 1997, and their debut album, The Good Will Out.

Originally released on Virgin's Hut subsidiary in 1998, The Good Will Out became one of the fastest selling debut albums by a British artist, going on to sell over 500,000 copies domestically. Certified gold on the first day of release, the album hit the number one spot and spent 24 weeks in the Top 100, spawning three Top 10 singles, “All You Good Good People” “Come Back To What You Know” and “My Weakness Is None Of Your Business” together with two further Top 40 hits, “One Big Family” and “Fireworks.” Critically acclaimed across the board, NME hailed the album as the “one of the great debut albums of the past decade”.

Two years later, the band followed up their spectacular debut with their second album, Drawn From Memory, which hit Number eight in the UK Charts and garnered praise from music tastemakers. The album spawned four Top 40 singles, “Hooligan,” “You’re Not Alone,” “Save Me” and “I Wouldn’t Wanna Happen To You,” spent 20 weeks in the Top 100 and the band went on to tour the country, supported by Coldplay.

Embrace returned quickly with the third album If You’ve Never Been in 2001, which secured the band their third Top 10 album. Featuring the UK Top 40 hit singles “Wonder” and “Make It Last,” the album showed a dramatic shift in direction from their earlier rockier sound, displaying their versatility in a thoughtful, tender approach to the body of work.

Embrace remain hugely popular both on record and live, having now notched up three Number One albums, six Top 10 singles and sold over 2.5 million records to date. The band will be playing some of the biggest shows of their career this year, including Manchester O2 Victoria Warehouse (March 6th), Glasgow O2 Academy (March 13th) and Leeds First Direct Arena (March 14th). For a full list of tour dates and more info, visit  embrace.co.uk/LIVE. 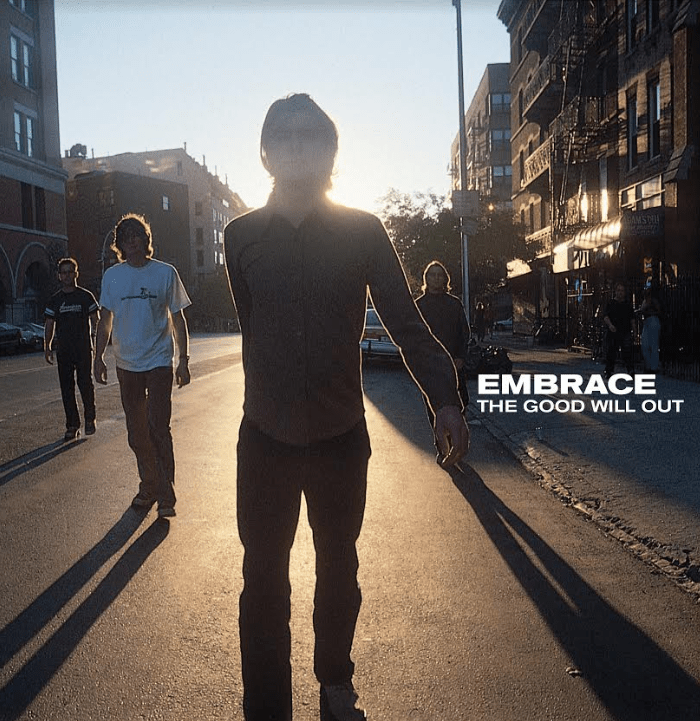 The Good Will Out 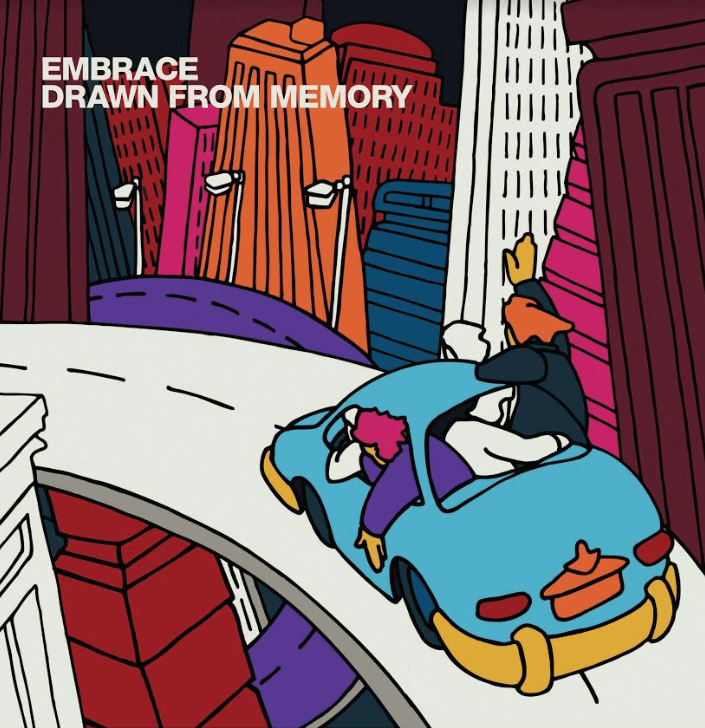 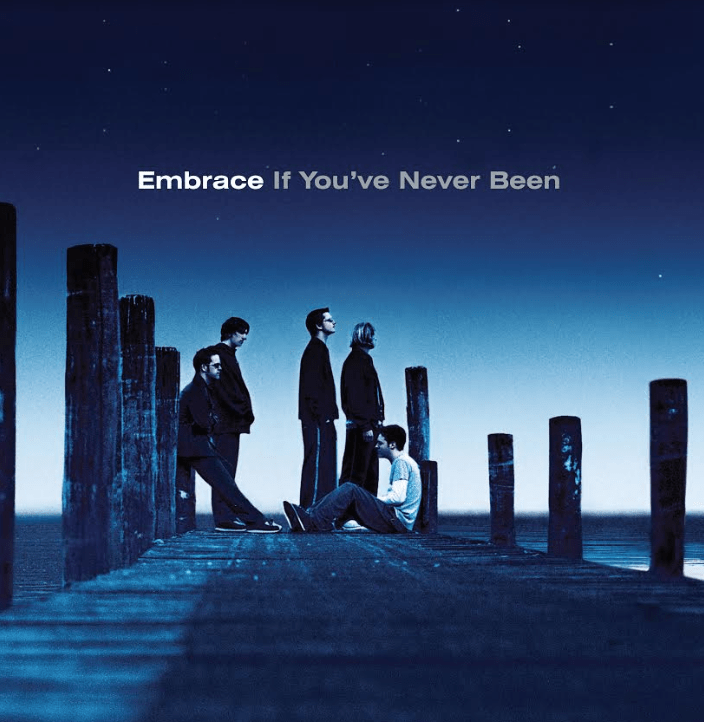 If You’ve Never Been

Indisputably the UK’s greatest girl group BANANARAMA broke the mould with their fashion-forward style, feisty attitude and an arsenal of timeless chart hits spanning three decades. Now for the first time since their original release,...

ON THE TURNTABLE: Lankum - The Livelong Day

Short, sharp and frank reviews from a confessed vinyl junkie. I’ll be posting my most loved records and most recent purchases right here for your perusal every week. The fourth album from the Dublin natives...