He also found the time and inspiration to write and record a new album, Generations, out September 25th via Merge. Today’s good news arrives with a self-directed music video for the deceptively ebullient singalong 'Surrender'.

Watch the music video for Will Butler’s 'Surrender' - BELOW:

“'Surrender' is masquerading as a love song, but it’s more about friendship. About the confusion that comes as people change—didn’t you use to have a different ideal? Didn’t we have the same ideal at some point? Which of us changed? How did the world change? Relationships that we sometimes wish we could let go of, but that are stuck within us forever.

"It’s also about trying to break from the first-person view of the world. “What can I do? What difference can I make?” It’s not about some singular effort—you have to give yourself over to another power. Give over to people who have gone before who’ve already built something—you don’t have to build something new! The world doesn’t always need a new idea, it doesn’t always need a new personality. What can you do with whatever power and money you’ve got? Surrender it over to something that’s already made. And then the song ends with an apology—I’m sorry I’ve been talking all night. Cause talking like that, man, not always useful."

Generations was recorded and produced by Butler in the basement of his home in Brooklyn. Tracking finished in March 2020, as New York closed down for the pandemic. Half the record was mixed in Montreal by longtime Arcade Fire engineer Mark Lawson, the other half by Brooklyn-based producer Shiftee. 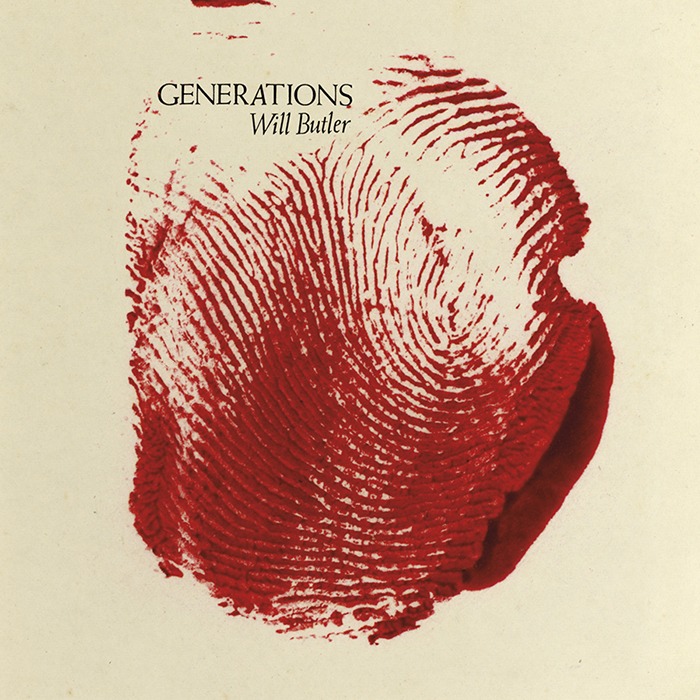 Having performed the song live for the first time at a surprise show in Barcelona on 1st June, Arcade Fire has now released ‘Everything Now’, the title track from the band's fifth album due out...

Arcade Fire, who recently celebrated the 15th anniversary of their critically-acclaimed debut album Funeral, has announced they will re-issue their debut single ‘Neighborhood #1 (Tunnels)’ on 7” vinyl for Record Store Day Black Friday on...