Three piece Punk Rock band from London, ADRENALINE ANIMALS exclusively premiere the video for 'Spend All My Money' with XS Noize. Check it out below.

It’s the screams from the suburbs and the terror of the streets, it’s why you leave the landing light on when the sun goes down. Yeah, life can be tough, so the f**k what? The Adrenaline Animals attack it with the ferocity of a sex-starved, coked-up pitbull with 5 songs that go for the jugular and doesn’t let up.

Rock? This is ‘Ruck n Roll’ as it should be, aggressive, loud and living life by its own rules. Lyrics sharp enough to be accused of knife crime, guitars that explode like 10 string grenades in an amp factory and a beat that can leave you bruised, battered and wanting more.

You can force Oasis to neck 10 cans of Red Bull and watch ‘em get stuck into the Arctic Monkeys down yer local Tescos but you still wouldn’t capture the guttural delight that this London based three man riot bring to your front door.

Check out the exclusive XS Noize premiere of 'Spend All My Money' - BELOW:

The band have supported the likes of Pretty Vicious, Hoosiers and Trampolene. Adrenaline Animals have also played shows in Germany and France over the summer as well as some prestigious venues and festivals in the U.K. Screams

From The Suburbs is the brand new EP from Adrenaline Animals. Released in April via Kitchen Disco Records. Pre-order here. 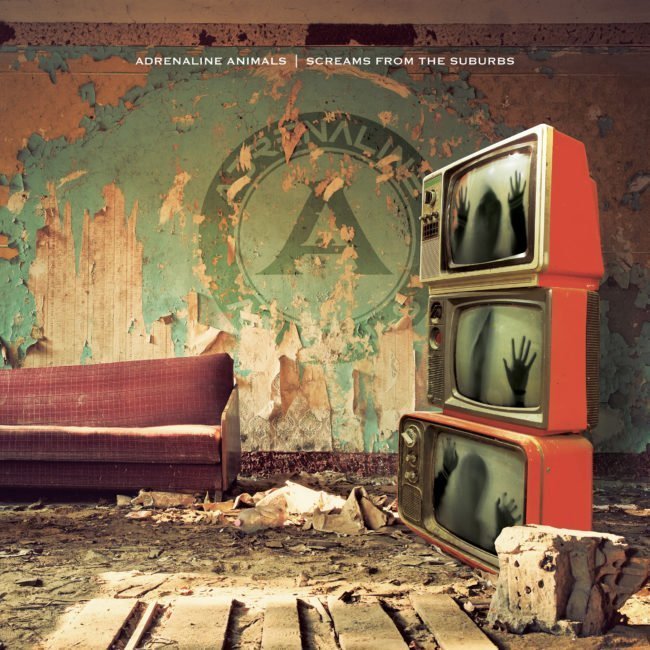 Check out the video to their 2018 track This is England

Home is the new re-released single from Liverpool songwriter Ian Prowse. The release of one of Ian’s most enduringly loved songs will close ‘The Story of Ian Prowse’ year. A year that began with Ian...