Sister will be released on March 13th via Partisan Records and will be the group’s first album of new music in nearly eight years. Listen to the album’s intoxicating, propulsive opener “Tin King” now, accompanied by a self-directed music video starring Bettinson and filmed in London.

Check out the video for “Tin King” - BELOW:

Much of the music on Sister grew out of sporadic improv sessions, with Godrich ultimately paring everything down to its bare essentials at his London studio space. The resulting nine songs create a cinematic sci-fi soundscape that’s both exhilarating and laser-focused. Behind Bettinson’s warm, inviting vocal delivery and anchored by Waronker’s sophisticated percussion work, Sister easily stands tall among the impressive and extensive careers of each band member.

“All three of us have so many transferable skills,” explains Godrich, “and Ultraísta is an opportunity to do something outside what we’d normally be doing. It’s all of us wearing different hats. For me, when I’m working with another creative force my point of entry into the music is completely different. With this project it can take a lot longer because we’re able to be more self-indulgent. It’s a control freak’s dream!”

Sister also completes a bit of unfinished business for the trio, whose promo cycle for their acclaimed 2012 self-titled debut was plagued by a series of unexpected roadblocks. Godrich remembers, “When we tried to tour, we ran into a full catalogue of disasters that ended up grounding everything to a halt. During soundcheck for our first US show Joey got a phone call that his first-born child had come two months early. I think he literally hit his snare once, then had to get on a plane back home. Laura and I had to re-learn the whole set and try to get on without Joey. And then the next time we came to the US, Hurricane Sandy hit. Slowly we all got pulled back into our other projects until eventually six years went by.”

The band’s debut album was heralded as “a striking debut” [NME] of “exquisite depth” [Q magazine], while The Independent praised its “soaring Krautrock tinged synths” and The Guardian hailed its “stunning production”. NPR praised the record as “loaded with electronically driven pop earworms,” and Rolling Stone called it “a beguiling experiment in hybrid theory, deconstructing syncopated African grooves, krautrock experimentalism and eccentric electronics via contemporary recording technology.” That album was recently re-released digitally across all platforms as a special deluxe edition, which collects all of the remixes (from the likes of Four Tet, Prefuse 73, Matthew Dear, Chvrches, Maribou State + more) that were originally released in 2013. 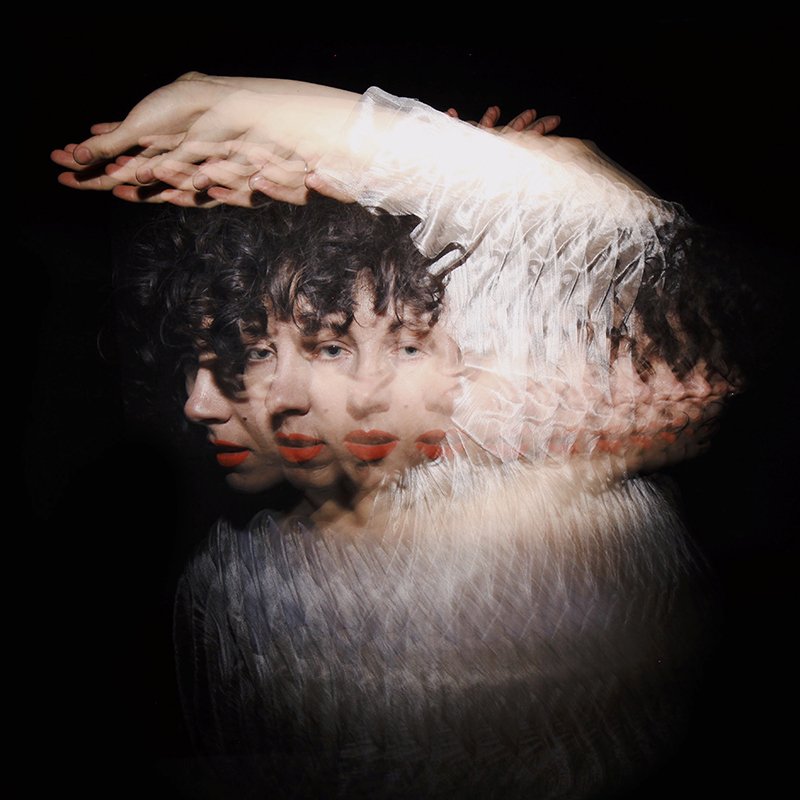 7. Water In My Veins

9. The Moon and Mercury

The 2020 leg of Thom Yorke's Tomorrow’s Modern Boxes world tour has been rescheduled to the fall. Tickets for original dates will be honoured at those same cities and venues, with the exceptions of Fairfax...

TRAVIS to Play Their Classic Album ‘The Man Who’ Live! Over 15 UK Dates This Year In June & December

Following their triumphant headline show at On Blackheath Festival last September and due to popular demand, Travis, one of Britain’s best-loved bands play their classic album ‘The Man Who’ live in full for two limited...