Having last month announced his new album I Love The New Sky, released 22nd May via Bella Union, and shared a brilliant video for "Empathy For The Devil", Tim Burgess today shares another little charmer of a video, this time for new single “ The Mall”. Of the track, Burgess says: The mall is like a state of mind - everything and nothing is there. It induces a kind of torpor. Even the process of going between floors is assisted by moving staircases. Shop windows are hypnotic but you don’t have to take part in anything. Malls are a great leveller - class and status disappear. They are like a waking dream, an altered state. A kind of limbo. Plus they are handy if you need new shoes or a doughnut.”

How inspiring it is to hear Tim Burgess conjuring up exciting and life-affirming sounds as he, almost inconceivably, enters his fifth decade on public duty. Frontman, singer, label boss, DJ and author, he’s been instrumental in so many great records over the years, always bringing enthusiasm, positivity and diversity of influence, which altogether light the way for those who hold him, dear.

While in The Charlatans, Tim’s indefatigable energy has been a consistent fuel for the band across thirteen high-charting albums, his solo adventure has been no less extraordinary, scaling new heights in 2020 with his fifth solo release to date: ‘I Love The New Sky’. Released via Bella Union, it features wonderfully connective songs of everyday minutiae and universal experience, of love and anger, of loss and belonging, all united by elaborate yet natural arrangements and an effortless way with melody.

The twelve tunes of ‘I Love The New Sky’ were authored, he says, “in Norfolk, in the middle of the countryside, with the nearest shop eight miles away. There are no distractions, and I guess that way things happen. I wrote everything on acoustic guitar, and the chords were really considered. The guitar lines would lead the melody, and the melody would inform the lyrics – just dreaming away with music.”

So far, so Laurel Canyon, though ‘I Love The New Sky’ would end up sounding anything but hippie/folkie, thanks to a connection Tim made while living in a warehouse space in gritty Seven Sisters in North London, before heading to Norfolk. “The Quietus had their office there,” he recalls. “I used to know pretty much all the stuff they were writing about, but then their album of the year for 2013 was ‘Glynnaestra’ by Grumbling Fur, and I really fell in love with it. I started talking to the band about working together. To cut a long story short I recorded a song with Grumbling Fur, they remixed two Charlatans tracks and a couple of Daniel O'Sullivan's solo albums came out on my label.”

Check out the video for 'The Mall' - BELOW:

As well as arranging and production duties on I Love The New Sky, O’Sullivan plays bass, drums and piano, from the bouncing chamber-pop chords of ‘Sweetheart Mercury’ and the punchy chorus of ‘Empathy For The Devil’, through to ‘Comme D’Habitude’’s juxtaposition of blissfully rolling West Coast singer-songwriting and a complex Sparks-y Broadway-esque bridge, to the Velvets-y ramalama moves on ‘Warhol Me’ and ‘Undertow’’s sombre balladry.

The album was arranged and recorded quickly but not rushed: “Ideas happen fast, don’t they?” Tim reasons. The first sessions at Eve Studios in Stockport were with long-serving Charlatans engineer Jim Spencer. Tim, Daniel and Nik Void cut three tracks in two days, with Nik layering up modular synths in line with her previous day job in Factory Floor.

The results are nothing short of astounding. ‘I Love The New Sky’ has landed somewhere between Paul McCartney's ‘RAM’ and Brian Eno's ‘Taking Tiger Mountain (By Strategy)' and certainly that recipe covers both the all-pervasive tunefulness and high quality. Stylistically, though, it runs the widest gamut, from 'Empathy For The Devil's gospel style rockabilly skip, through to the sophisticated song-craft of ‘Sweetheart Mercury’ and the Nilsson-esque ‘Sweet Old Sorry Me’, with the angst-y gravitas of ‘Undertow’, which Tim describes as “a mood-changer, influenced by 10cc.”

The final stages of the album’s year-long narrative arc were enacted at Jet Studio in Brussels, with the Echo Collective string section. Burgess looked on “mesmerised at what was happening to the songs, taking an even more magical turn.”

With that icing on the cake, Tim is in no doubt that he has his finest solo record under his belt. He’ll be touring the album with a live ensemble featuring Daniel O’Sullivan, Thighpaulsandra, another O Genesis artiste called Keel Her, and renowned avant-jazz violinist Peter Broderick, who plays on ‘’Empathy…’ and will recreate the Echo Collective parts, too. So, the community will grow. Just like Tim says, “the future is friendly.”‘I Love The New Sky’ album artwork and tracklist below: 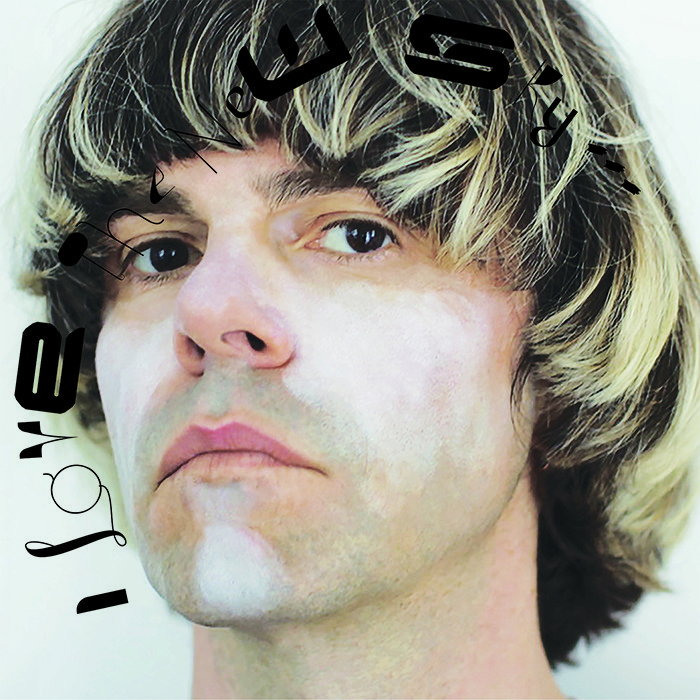 I Love The New Sky tracklist:

Additionally, many of Tim’s UK headline shows have now sold out, including London, Glasgow and Manchester. Upcoming live info below…

The Charlatans return after a 5-year hiatus with their 12th album entitled Modern Nature. During their time away The Charlatans kept busy with various projects Tim Burgess wrote a book, released a solo album and...