They Might Be Giants have announced November 12, 2021, as the release date for their new album and remarkable accompanying art book, both aptly titled: BOOK. The alternative rock legends shared the new album track “Super Cool” exclusively on their FREE Dial-A-Song smartphone app (iPhone / Android) which adds a new song every day.

The song is also now released across all other good digital platforms as of September 21st. BOOK has already pre-sold 10,000+ copies and the project has been making radio waves. Recent explosive dance floor rocker “I Can’t Remember the Dream” received BBC 6 Music airplay and landed at #1 on the SubModern Tracks Chart two weeks in a row with BOOK also heading to #1 on the SubModern Albums Chart!

BOOK finds TMBG expanding their own worldview through multiple mediums while continuing to refine their songwriting craft. A 144-page full-colour, cloth-bound hardcover book and brand new full-length album, the project was born through a series of brainstorms with longtime collaborator and graphic design legend Paul Sahre when they decided to team up with Brooklyn street photographer Brian Karlsson. Sahre’s implementation of IBM’s Selectric typewriter adds a striking effect throughout BOOK’s visual component as well.

John Flansburgh shares, “Paul took this crude device and showed what you could really do with it creatively, and combined with Brian’s photography it made up the secret sauce for the book.” The 15-song album is classic TMBG, with clever melodies and airtight songwriting that stays in your head long after the final note’s been played.

Listen to 'Super Cool' - BELOW:

In addition to the book of BOOK, there will also be standalone audio releases available on vinyl, CD, and even cassette. BOOK on Tape! A very limited production of 8-track tapes sold out instantly. All formats come with a download of the album.

Two-time Grammy winners, They Might Be Giants started with a Dial-A-Song service, powered by a lone phone machine out of their Brooklyn apartments. Since then, they have made 23 albums, and have secretly infiltrated your TV with original themes and incidental music to numerous shows and commercials. Stay tuned for more news coming soon! 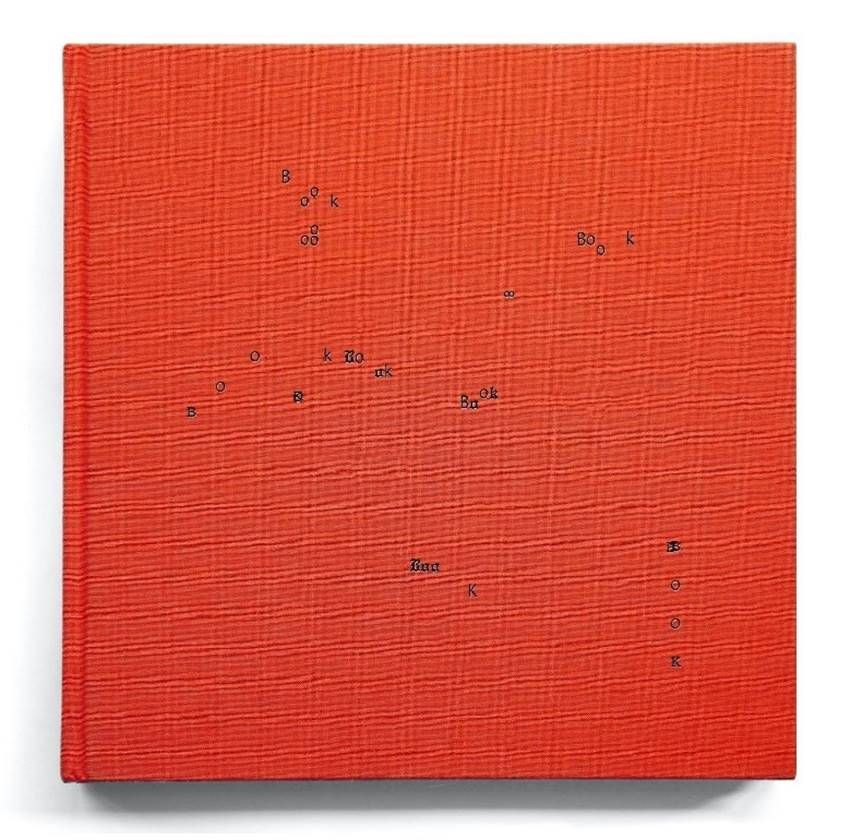 Why is the world in love again? US alt-rock legends They Might Be Giants released their 20th studio album ‘I Like Fun’ on Friday to huge acclaim from the likes of BBC 6 Music, MOJO,...

Why is the world in love again? They Might Be Giants has announced the release of I Like Fun, a remarkable 15-track album to be released 19th January 2018. The band now announces that their...

The Legendary and prolific off kilter duo They Might Be Giants are released their 19th album Phone Power on June 10, 2016. The eclectic pair are eternally engaged in innovative and original works that produce...