With the impact of Covid-19 on the music industry showing no signs of abating, musicians and music fans around the globe are being forced to get creative, so it comes as no surprise that indie legends The Wedding Present – led by the unparalleled David Gedge – have turned their hands to facilitating a more virtual existence for our listening pleasure.

Released 19th February 2021 via Scopitones, Locked Down And Stripped Back includes twelve home recordings of Wedding Present favourites along with two previously unreleased songs: ‘You’re Just A Habit That I’m Trying To Break’ and ‘We Should Be Together’. The latter was originally recorded – but never released – by Britpop favourites, Sleeper. With each band member recording and filming their parts at home due to lockdown restrictions, the recording process was far from easy, but the end result is, as always, typically satisfying.

“As the summer of 2020 wore on it became increasingly obvious that ‘At The Edge of The Sea’ – my annual festival in Brighton – was sadly going the way of other live music events. Following its cancellation, I decided to replace it with an ‘online’ version, presented live from my own living room and featuring home-recorded videos from many of the artists that had appeared at the festival over the years. For The Wedding Present’s contribution, we picked twelve tracks to re-work in a ‘semi-acoustic’ style, and it was fascinating to see how stripped-back arrangements brought out different aspects of the songs. The Seamonsters track ‘Blonde’ was a prime example of this, with a ‘just-two-guitars’ approach resulting in a naïve and moving interpretation,” says Gedge.

To celebrate today’s official album announcement, The Wedding Present are pleased to share a truly epic reworking of ‘Crawl’, a track taken from the 3 Songs EP released back in 1990 – Watch BELOW:

“People are always telling me that ‘Crawl’ is one of their favourite songs. So why didn’t we put it on an album? Well, in Wedding Present world we’ve never had throwaway songs that we bury on B-sides and this is a case in point. We wanted to make our ‘3 Songs EP’ [RCA, 1990] as strong as possible and so we just put it on there. I think the interplay between the electric guitar and bass works really well. I played acoustic guitar on both the original, at the Chicago Recording Company, and on this stripped back version – 30 years later – in my spare room at home!” says Gedge. 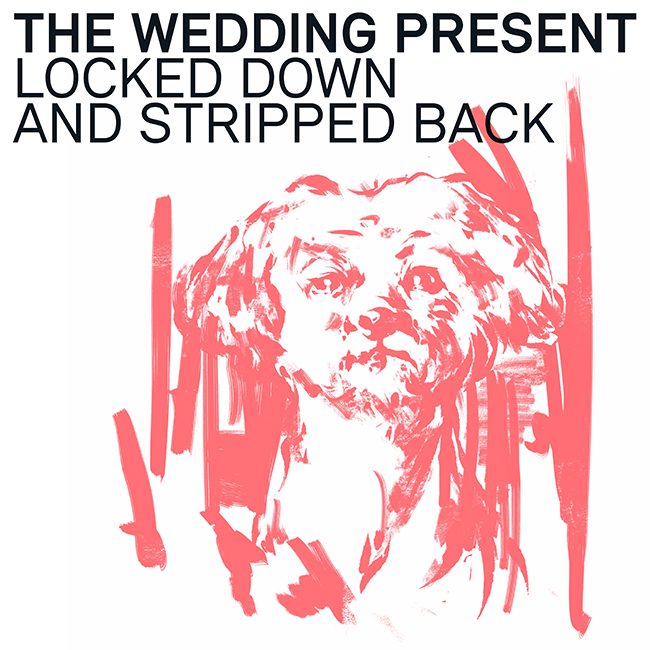 British indie-rock group The Wedding Present are pleased to announce a Belfast headline show to commemorate the 30th anniversary of the release of their first singles collection, Tommy at The Limelight 2 on Thursday 26th […]

British indie rock legends, The Wedding Present are pleased to announce a very special headline Belfast show on Sunday 24th October 2021 to commemorate the 30th anniversary of the release of their pivotal long-player, Seamonsters. […]

British indie-rock group The Wedding Present are pleased to announce a Belfast headline show at The Empire Music Hall on Sunday 26th May 2019. The band will be hitting the road to celebrate the 30th […]