The Soundflowers will donate their net proceeds from merchandise sales to Black Women Lead , Black Voters Matter Fund and BEAM through July. Merchandise will launch alongside the EP on June 23rd via thesoundflowersmerch.com.

The Soundflowers was born after Jackson and Glenn first crossed paths at Los Angeles’ Rainbow Bar and Grill during a TrashDögs performance, the rock ‘n’ roll band fronted by Gabriel. They quickly realized that their musical energies and passions aligned, as Paris recalls, “I started writing around 13 when I bought myself a guitar; I didn’t really start sharing or recording it until I met Gabriel.” Of their first time working on music together at Gabriel’s band’s rehearsal studio, he says, “We showed each other songs and even wrote a few on the spot. Everything fit together so naturally, from our voices to our songwriting style. I had never met someone who fit so perfectly with my sound.”

Stay tuned for more from The Soundflowers! 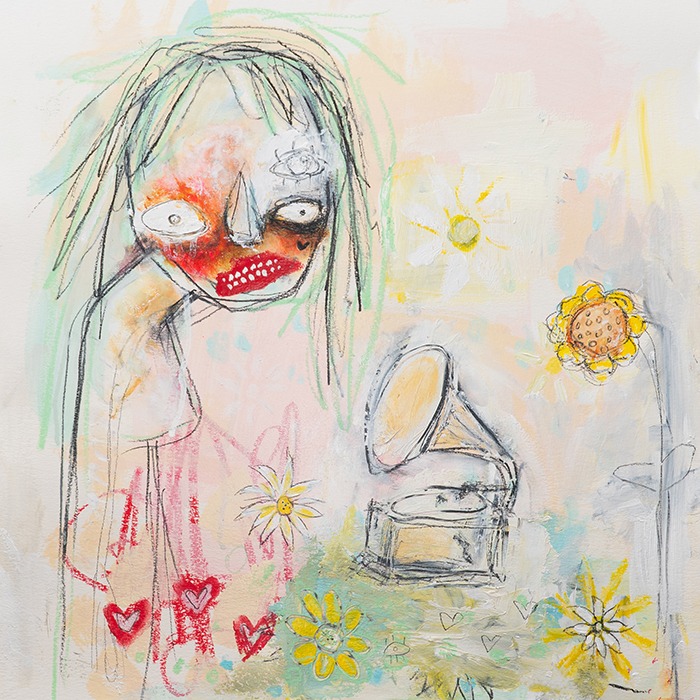 THE SOUNDFLOWERS TRACKLIST:
“Your Look (Glorious)”
“Geronimo”
“Notes On A Ghost”
“In The Blue”
“Best Version Of Myself”