Revered British singer, songwriter and musician ANDREW ROACHFORD releases GONNA BE THE ONE from his forthcoming album TWICE IN A LIFETIME. The single coincides with the announcement that the ROACHFORD UK tour will now take place in May and June 2021 with an additional show in Edinburgh. Andrew will also be performing at the Isle of Wight Festival in 2021 as well as joining Lionel Ritchie for concerts at Wrexham Racecourse and Cardiff Castle next summer. Additionally, Andrew is delighted to have become a patron of Music Venue Trust, the charity that supports hundreds of grassroots music venues throughout the UK.

Andrew explains: “I can’t wait to get back out to play live again, it means everything to me. It’s also why I’m thrilled to become a patron of the Music Venue Trust. I have always loved playing at smaller venues around the UK and I prefer seeing bands and artists play at the more intimate venues. This is often where most artists start so, without these venues, music in the UK will not continue to thrive.”

Listen to ‘Gonna Be the One’ – BELOW:

TWICE IN A LIFETIME was originally due for release in April this year but will now be available on 11 September via BMG. The album has been receiving much critical acclaim, and the singles ‘High on Love’ and Love Remedy were heavily playlisted by BBC Radio 2.

ROACHFORD has enjoyed success for over 30 years, with hits including CUDDLY TOY and ONLY TO BE WITH YOU; ten solo albums; songwriting credits for artists including CHAKA KHAN and JOSS STONE; and being a member of Mike Rutherford’s MIKE & THE MECHANICS. In 2019, he was awarded an MBE for services to music.

TWICE IN A LIFETIME is an album full of grit and the most tremendous sonic energy, and was produced by JIMMY HOGARTH, who has previously worked with PAOLO NUTINI, DUFFY and AMY WINEHOUSE, and features several members of Winehouse’s band and a powerful duet with the ‘Queen of British Soul’ BEVERLEY KNIGHT. It was also a hugely satisfying album for ROACHFORD to make.

“With this album, I finally get to showcase just who I am – an artist, a songwriter, a pianist,” he says. “I never wanted to be a fleeting popstar chasing momentary fame; I’ve always been in this for the music and for the long haul – and I’m still here.”

All tickets remain valid for the rescheduled dates. 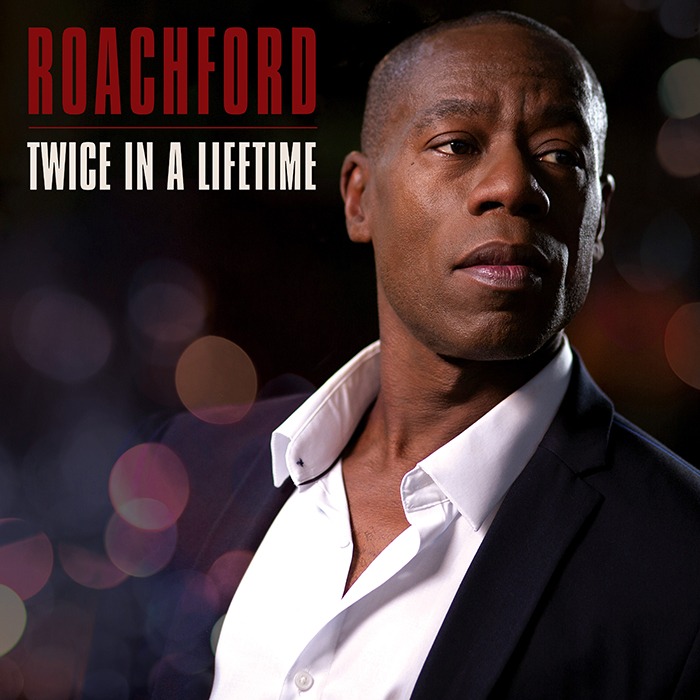 • High on Love
• Love Remedy
• Too Much to Lose
• Give It Up and Let It Go
• What We Had (with Beverley Knight)
• Won’t Think Twice
• So Long
• Are You Satisfied?
• The Truth Hurts Too Much
• Gonna Be the One
• Once in A Lifetime
• Written in My Heart
• You’re the One

Revered British singer, songwriter and musician ANDREW ROACHFORD teams up with the Queen of British soul BEVERLEY KNIGHT for the powerful duet WHAT WE HAD. “It was a joy to finally work with Roachford after […]