Check out the new single from Red Rum Club. Its called 'Calexico' and its a must listen. 'Calexico' is released Friday 16th February on ROOFTOP.

They are building a very strong live following around the country. Selling out venues on their current tour.

Listen to 'Calexico' - BELOW: 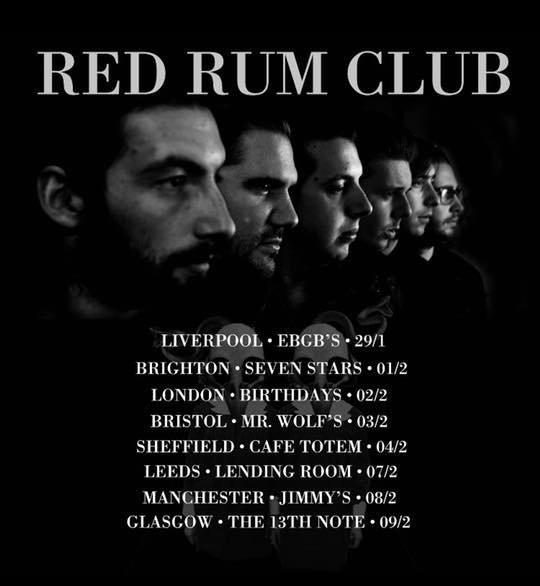 THE VRYLL SOCIETY announce summer residency at The Magnet, Liverpool with EVOL

Liverpool promoters EVOL have teamed up with Deltasonic Records and the group leading the current and future musical charge The Vryll Society to produce a summer residency at The Magnet consisting of three headline shows...

The emergence of the melodic indie band from Wigan with heart-quickening live intensity, near-spiritual positive energy and literary influences has thrilled The Lathums’ growing, all-ages fanbase covering all corners of the UK. In an 18-month...

The cinematic nature of Michael Head’s songwriting comes flickering to the fore in American Kid, the latest track to be released from the critically-acclaimed Bill Ryder-Jones-produced album Dear Scott. With words, pictures and melody pouring...