New Zealand five-piece LEISURE have announced details of new album Sunsetter, out 3rd December on Nettwerk. A twelve-track release, Sunsetter will become LEISURE’s third studio album, following on from 2019’s Twister and their 2016 eponymous debut LP. Sunsetter will feature previous singles Slipping Away, Take You Higher and Flipside, concluding their string of EP releases ‘Side A’ and ‘Side B’.

‘Side A’ A five-track release which began during a trip to France and centred around new beginnings was followed this month by greatly anticipated ‘Side B’, a record that played thematically between consciousness and unconsciousness, embracing challenges and moving forward for the betterment of oneself.

“After a slightly darker edge to our 2nd album Twister the next phase of our LEISURE journey began with a new sunrise, a fresh light which gave us clarity as a group on how we wanted to move forward. We refocused on what was important to us, traveled our country and beyond, started families and became closer friends. New ideas began with excitement and freedom, there had been a weight lifted.

As the world threw its challenges, we decided to release the record in phases as we were creating it, SIDE A and SIDE B were shared in real time. Now as we bring them together with these extra songs, the sun sets on what has been an incredible journey.

Once again we feel proud of what we have created and are even more excited for what lies ahead.”

Forming in 2015 during a spontaneous trip up to New Zealand’s west coast, LEISURE quickly gained attention with their self-titled debut album. Released in 2016, LEISURE peaked at #2 in the NZ charts and received worldwide critical acclaim. The album also included a notable collaboration, ‘Nobody’, with US rapper GoldLink.

This preceded 2019 sophomore album TWISTER, and a successful European tour soon followed, which included sold-out dates in London and Berlin alongside a debut double performance at Brighton festival The Great Escape.

Sunsetter, LEISURE’s 3rd studio album will be out on December 3rd. 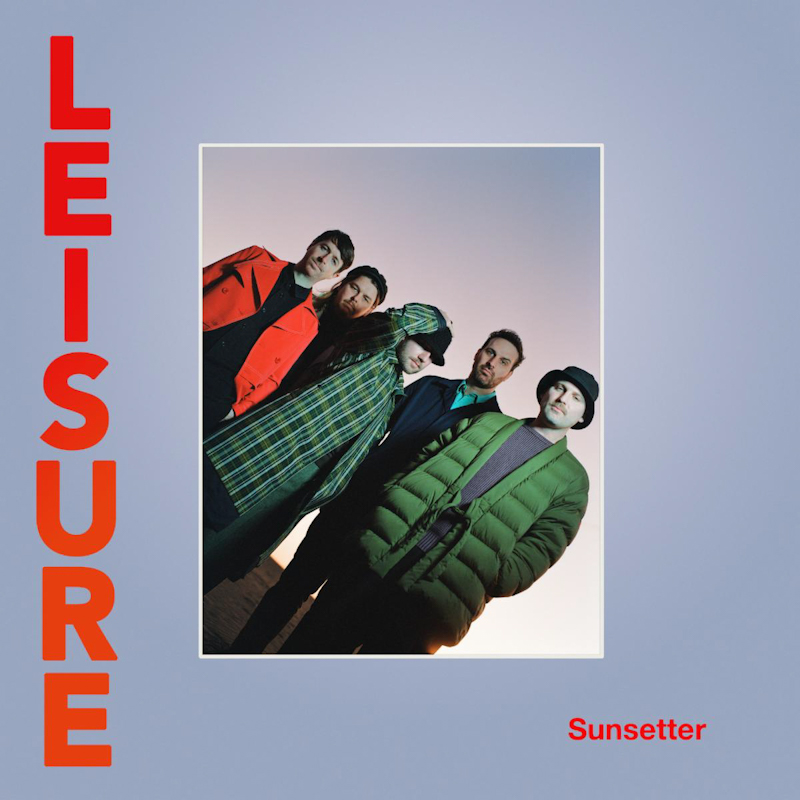