Morrissey has unveiled another track from his anticipated first-ever covers album ‘California Son’. ‘Lady Willpower’ was written by Jerry Fuller and recorded by Gary Puckett & The Union Gap, originally released back in 1968.

Liam Lynch, who created the ‘California Son’ album artwork has produced the lyric video for the track; a hazy floral retro visual accompanying the love song.

Morrissey has just finished a sold-out week-long residency on Broadway which saw him performing rarities and tracks that have gone un-played live for decades.

‘Lady Willpower’ comes from the new album ‘California Son’ which will be released on 24th May via Morrissey’s label Etienne; an imprint of BMG.

The twelve track album, produced by Joe Chiccarelli, consists of a variety of songs from the ‘60’s and ‘70’s hand-picked and covered by Morrissey himself.

The latest single ‘Wedding Bell Blues’ has been enjoying frequent radio play sitting on the A List at Radio 2 and ‘California Son’ is album of the week on the station.

Listen to ‘Lady Willpower’ - BELOW: 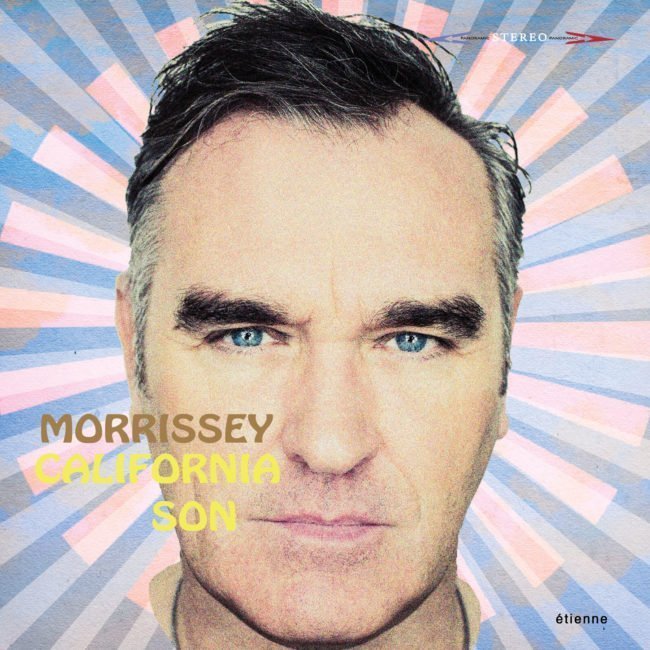 Andy Rourke has opened up about his "colourful" former Smiths bandmate Morrissey and his unbreakable bond with guitarist Johnny Marr. The 55-year-old bassist co-founded The Smiths with frontman Morrissey in Manchester in 1982, and he...

Stephen Street is a legendary British music producer best known for his work with The Smiths, The Cranberries and Blur. Stephen also collaborated with Morrissey on his debut album Viva Hate following the split of...

The Smiths were an English rock band formed in Manchester in 1982. The band consisted of vocalist Morrissey, guitarist Johnny Marr, bassist Andy Rourke and drummer Mike Joyce. Critics have called them the most important...