Mogwai today announce the release of their tenth studio album As The Love Continues, due for release on 19 February 2021 (via Rock Action Records). The album was recorded earlier this year with producer Dave Fridmann and features contributions from Atticus Ross (track 8 “Midnight Flit”) and Colin Stetson (track 9 “Pat Stains”). As The Love Continues will arrive 25 years on from the release of the band’s debut single ‘Tuner’/’Lower’.

As The Love Continues was originally planned to be recorded in America, but the pandemic led to a relocation to Worcestershire and with producer Dave Fridmann separated by an ocean, but appearing like an Orwellian oppressor. This pandemic necessity was quickly routine - it also bought them a little more time.

Unable to perform the album, for the time being, Mogwai’s Stuart Braithwaite hopes the music can take you from somewhere different to where you are, “Unless you are somewhere really amazing and then why are you listening to some weird music like this?”

“Dry Fantasy” is the first single to be taken from the record - a celestial track centred around a reverberating synth repetition, which reaches a state of dreamlike grandeur as guitars and bass drift in and out of the track. The track is accompanied by a video directed by Vaj. Power which draws interspersing images of blossoming flowers with the gnarled surfaces of a distant planet.

Listen to “Dry Fantasy” - BELOW:

Mogwai have advanced without a plan since they were teenagers, there have been no secretive meetings to work out the masterplan. It is rare to hear a band that has been going for this long and have this many albums behind them - ten records in and still no disappointments or mistaken creative left turns.

You may know what to expect, but you will never get the same. Both transcendent and surprising, As The Love Continues shows that Mogwai are still offering solace from the mundane, supplying the soundtrack to whatever movie you are making in your head. 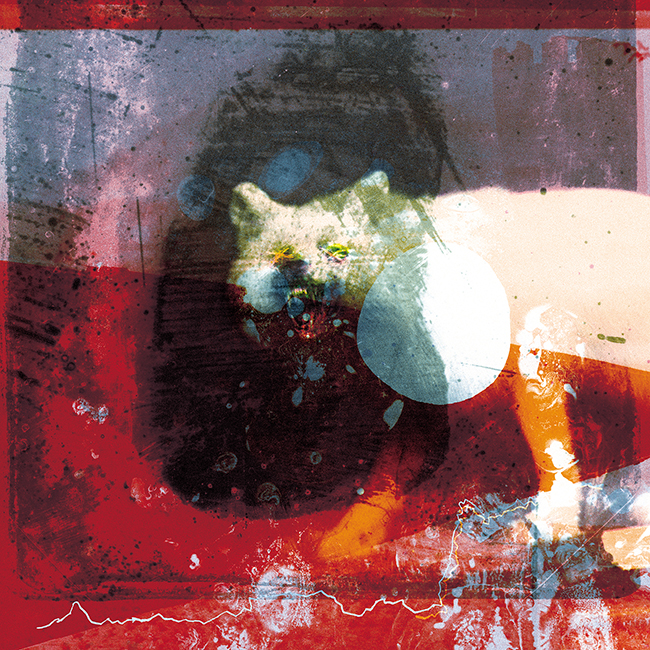 1. To The Bin My Friend, Tonight We Vacate Earth

10. Supposedly, We Were Nightmares

As The Love Continues is the follow up to 2017’s Every Country’s Sun, Mogwai’s second Top 10 album in a row after 2014’s Rave Tapes. In-between, the band released a career-spanning retrospective Central Belters and collaborated with filmmaker Mark Cousins to soundtrack his documentary Atomic. Earlier this year, they released the soundtrack to the Sky Original drama ZeroZeroZero, available for its first week exclusively on a pay-what-you-can (PWYC) basis via Bandcamp, with half of the proceeds going to Help Musicians and NHS charities.

Mogwai has announced a new five-date UK winter tour, kicking off at the Liverpool Olympia and culminating with a night at St David’s Hall in Cardiff. The announcement follows Mogwai’s headline slot on the BBC...

Mogwai today release their new single ‘Ceiling Granny’ and debut its video, filmed and edited by filmmaker and skateboarder Jon Miner, and featuring video from his archive dating back to 1995, the year of the...