In episode #68 of The XS Noize Podcast, Mark Millar catches up with The Skinner Brothers' Zac Skinner to talk about their new album 'Soul Boy II'.

With swaggering indie anthems such as 'Iconic' and 'Put Me Down As A Maybe' plus huge reactions when supporting Kasabian and The Streets, The Skinner Brothers spent 2021 establishing themselves as an essential new hope for British rock 'n' roll. Highlighted at #5 in The Sun's Artists to Watch in 2022, the band capitalise on their rising status with the release of their new album 'Soul Boy II'.

In this interview, Zac talks about making the album, stories behind the songs, his love for the American rock band Kiss, and more.

Listen to episode #68 of The XS Noize Podcast with Zac Skinner - BELOW:

The Skinner Brothers will follow the album's release with a huge headline tour in March. The tour will also see the band herald in a new wave of rising live artists, with a long list of special guests that includes JW Paris, The Gulps and Teef. The remaining tickets are available here. 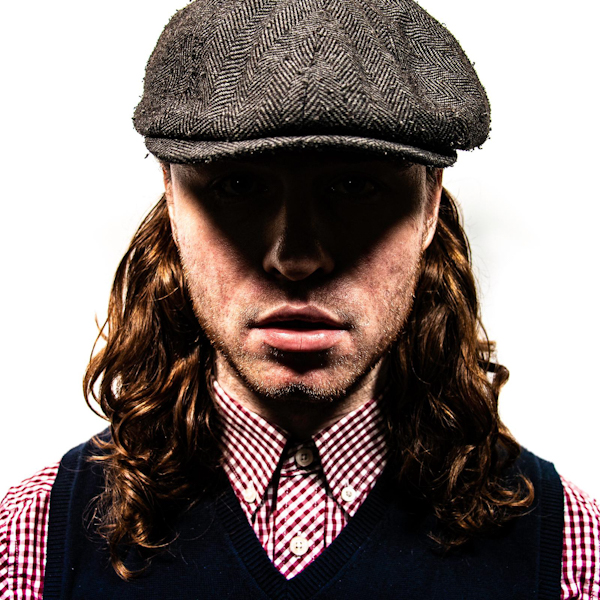 In episode #56 of The XS Noize Music Podcast, Daniel Lynch catches up with American singer-songwriter Dave Hause to talk about his fifth studio album Blood Harmony. The album is an accomplished collection of tracks...

'The End Of The Road' Gets Further Away For KISS

Gene Simmons and his bandmates in KISS don't really seem to know what 'farewell tour' means. They attempted their first one way back in 2002 but were back on the road again within two years....

In episode #55 of The XS Noize Music Podcast, Mark Millar catches up with DMA’S guitarist Johnny Took. Johnny discusses their UK and Ireland tour, songwriting and their recent surprise EP ‘I Love You Unconditionally,...