In January XS Noize launched a competition for a special Meet & Greet with Paul Draper and his band on the ‘Attack Of The Grey Lantern’ tour in Belfast on Saturday 24th Feb. The Lucky winner was Conor Connolly.

Conor was invited to the Limelight, Belfast venue on the Ex-Mansun Official frontman’s 2018 UK Tour, to watch the band soundcheck ‘Attack Of The Grey Lantern’ & Pauls new solo material.

Conor also got to chat with Paul Draper before his amazing solo performance.
XS Noize top snapper Clair McAllister was on hand to take these fantastic images of the day. 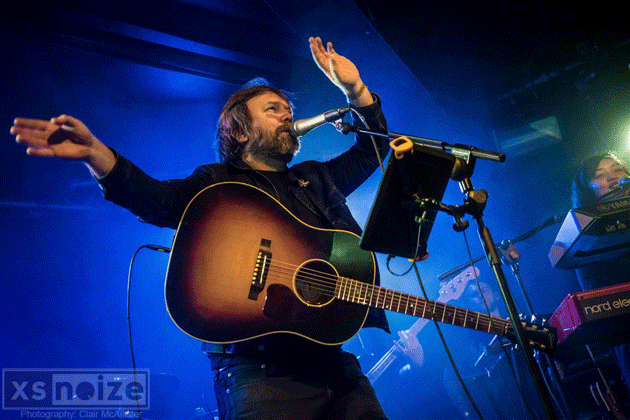 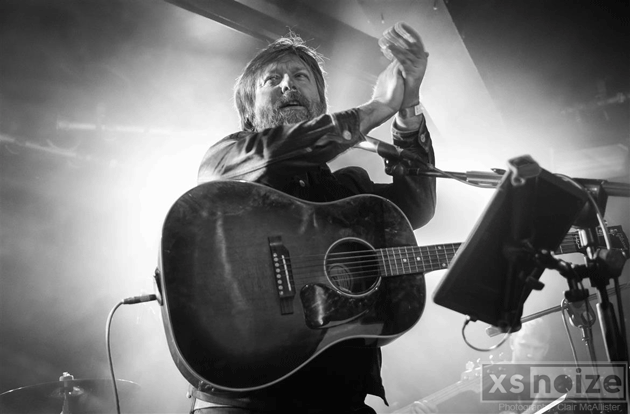 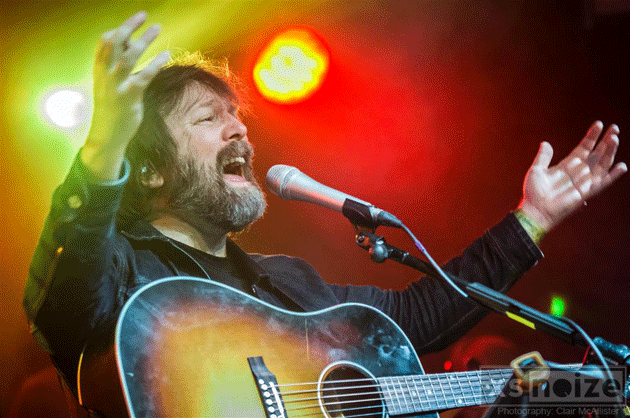 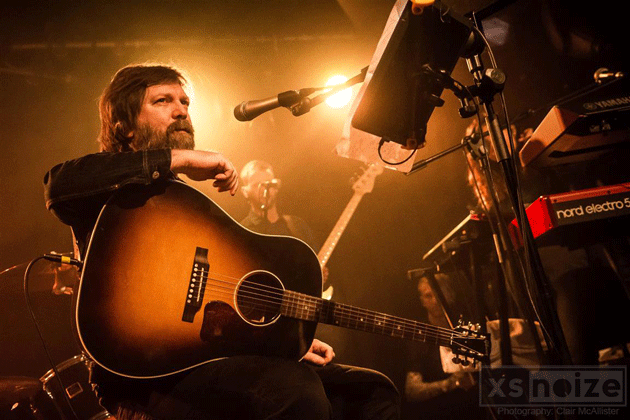 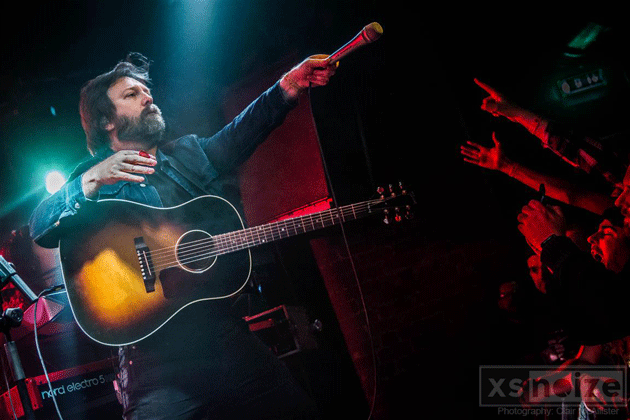 At each of the shows, Paul will play two sets: first, he will play tracks from his acclaimed recent solo debut Spooky Action and the two EPs that preceded it. After a short break, he will play Mansun’s classic debut Attack of the Grey Lantern in its entirety for the twenty-first anniversary of its release. This announcement coincides with the news that Mansun’s entire back catalogue has recently been acquired by Kscope (the label behind Spooky Action). Each of the band’s albums is currently being completely overhauled for a series of super deluxe reissues over the next few years. Paul Draper’s remaining 2018 tour dates are:

Originally released in February ’97, Attack of the Grey Lantern reached No 1 in the UK album charts shortly afterwards, propelled by a run of huge singles (including Wide Open Space, Stripper Vicar and Taxloss) and a fervent live following. It was with that following in mind that Paul set up an online poll to see whether people would be interested in hearing the Mansun back catalogue performed live by Paul and his current band. After an overwhelming response that produced support in roughly equal measure for AOTGL and its follow up Six, Paul decided that he would visit the records sequentially, promising dates performing Six later in 2018.

Australian rock band, Dune Rats are pleased to announce a headline Belfast show at The Limelight 2 on Sunday, April 05th 2020. The trio recently released their new album, Hurry Up And Wait, in January...

Having now completed his third full decade as a recording artist, The Divine Comedy, aka Neil Hannon, today announces the treasure trove that is Charmed Life - The Best Of The Divine Comedy - a...