Hozier’s number one, debut studio album ‘Hozier’ was released in October 2014 and includes the multi-Platinum, Grammy-nominated anthem 'Take Me To Church', which later won ‘Best Song’ at the 2015 Ivor Novello Awards and has had over one billion streams to date.

Last March, Hozier released his highly anticipated sophomore album Wasteland Baby!, and became the fourth Irish artist to score a No. 1 album in the USA as well as Ireland.

Tickets from €39.90 including booking fee go on sale this Friday 6th September at 9 am

Please note, the concert will be filmed for future broadcast. 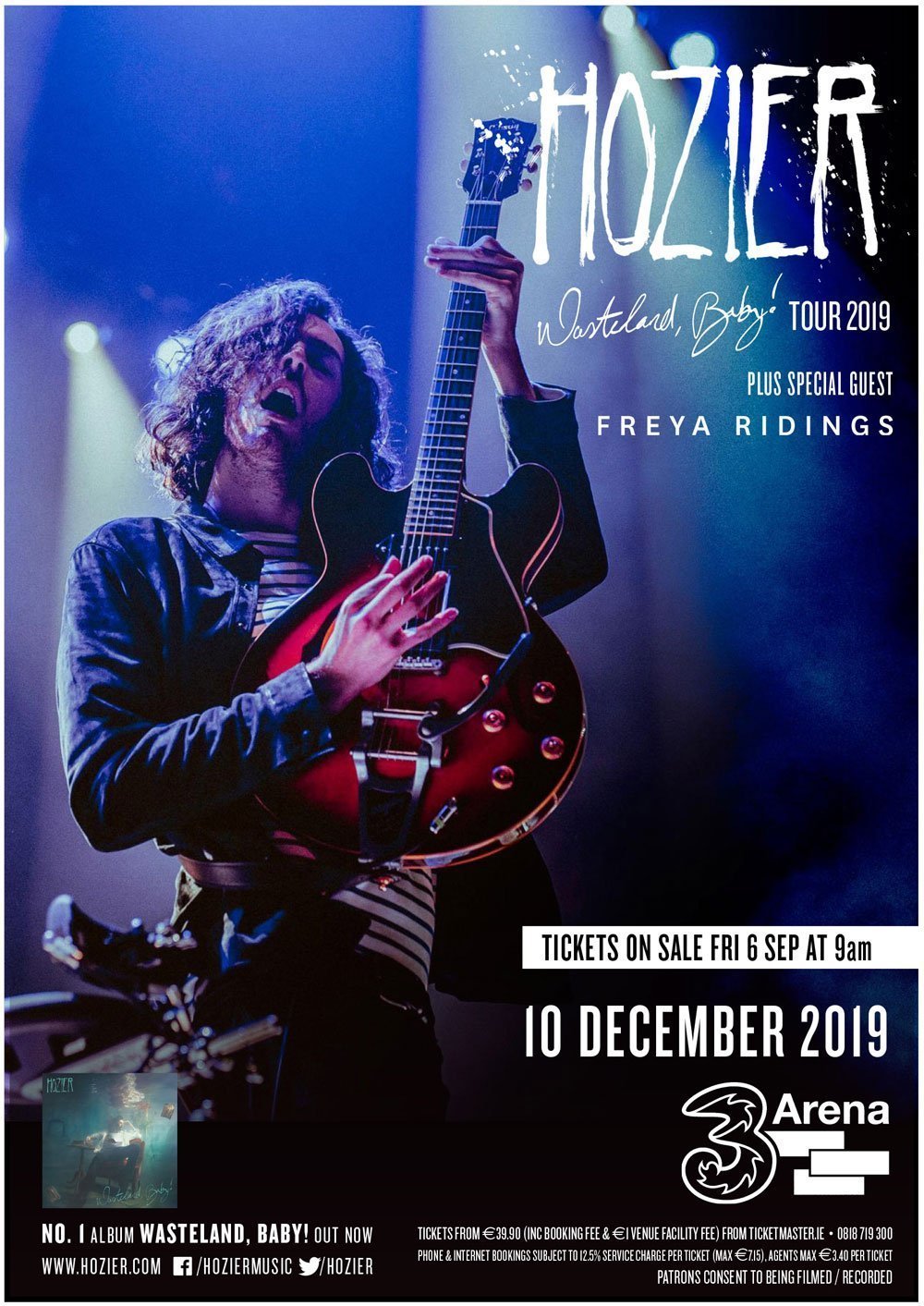 A month ahead of the highly-anticipated Group Therapy Tour launch, Hootie & the Blowfish announced seven dates throughout the United Kingdom and Ireland this October to follow their 47-date U.S. and Canada run of shows. The band will perform at...

ERASURE (Andy Bell and Vince Clarke) celebrate the release of their eighteenth studio album, The Neon, with the announcement of the first leg of their eagerly anticipated dates. October 2021 will see Erasure bring The...