DMA’S unveil a new video for single ‘The Glow’ which was shot in East London earlier this year by director Errol Rainey (Ivy Park, Alexander McQueen) & Toto Vivian. ‘The Glow’ is the 3rd track to be released from their forthcoming album ‘THE GLOW’, due for release on 10th July.

The title track’s buoyant anthemic sound is infused with a signature distorted guitar riff and a Strokes-y beat matched by Tommy’s euphoric howl. ‘The Glow’ has evolved and been fine-tuned over the years. As Tommy O’Dell summarises; “Some parts were written when we were going through break-ups and others were written more recently when our lives were very different. For me, it’s a snapshot of where we were and where we’re at now. That’s the reason why it’s one of my favourites.”

Watch the new video for single ‘The Glow’ - BELOW:

On April 29th, the date that they were due to begin their UK Headline tour, DMA’S live-streamed their entire London headline show from O2 Brixton Academy back in March, and the response was fantastic with over 50,000 fans live streaming the show.

‘THE GLOW’ was produced and mixed by Grammy award-winning producer Stuart Price (Madonna, The Killers, New Order) in the historic Westlake Recording Studios, a long way from the bands early days in Sydney. From their emotive heart to their towering hooks, the core traits that have earned DMA’S a huge following are still prominent in new album ‘THE GLOW’, but now their anthemic sound is infused with a euphoric flood of alt-pop flair with pulsating synths and taut beats. While the huge choruses will prove to be electrifying highlights of future live shows. 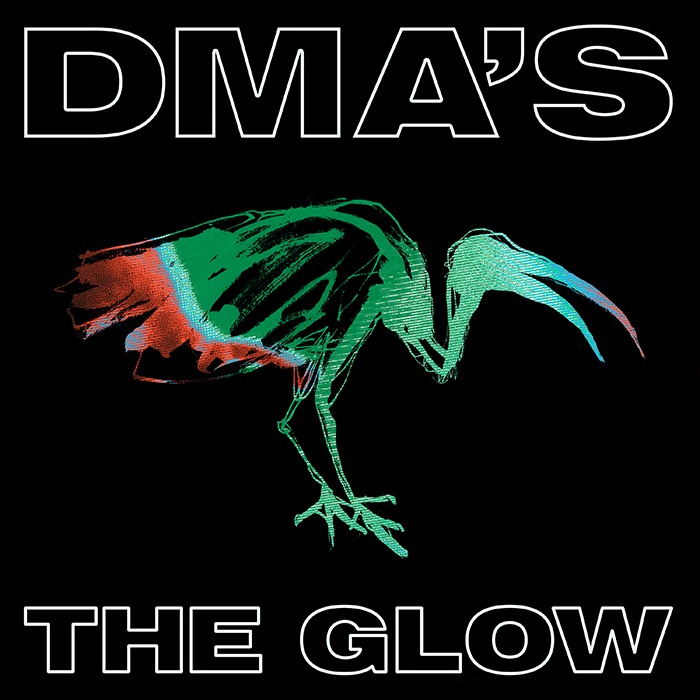 DMA’S are back in the UK for a handful of Summer shows.

DMA’S are back in the UK for a handful of Summer shows. Tickets go on sale today 14th June 10am and can be purchased through the bands website. Full tour dates are below… Since DMA’S...

Tommy O’Dell, Matt Mason and Johnny Took formed DMA’s in Sydney, Australia in 2012. The three-piece band exploded onto the scene in 2014 with their debut single “Delete” and self-titled EP which was heavily influenced...