A fuzzy, lo-fi cut that flutters with a gentle sense of magnetism, “Wishing Well” is the first single to be taken from ‘Idiot Check’, an ambient and atmospheric new LP that sees David Kitt put an eclectic spin on traditional folk music.

Of the new track Kitt explains:

“Wishing Well” relates to the void left by the decline of religious institutions and what we turn to in the absence of faith and superstition. These are the themes that recur throughout the record on both micro, personal levels and macro, societal levels.”

“The song is about being on the run from your memories and your past, and those memories fading, morphing and appearing in dreams. Are you running from yourself or something other than yourself? Some ghostly spectre that you can’t really pinpoint?”

Listen to ‘Wishing Well’ – BELOW:

A unique and sincere songwriter with an expert ability to meld inspirations, eras and sounds, David Kitt’s music glimmers with a sense of timelessness well-earned after over twenty years immersed in music and new LP ‘Idiot Check’ is no different.

Produced and recorded by Kitt himself using his “Breaking Bad mobile studio set-up”, the album was written between 2016 and 2022 in Dublin, Paris and eventually the remote town of Ballinskelligs in south-west Kerry, where the artist moved during the pandemic and has stayed ever since. As Kitt explains:

“The lack of environmental noise and distractions, and being 30 seconds from the Atlantic Ocean all created the perfect environment to get the job done. It still continues to be a source of great inspiration, succour and the principal driving force in what’s been a genuine purple patch for me.”

Blending acoustic and electronic elements with deft precision, the record showcases both the diverse circumstances of its inception and Kitt’s personal breadth as a songwriter and producer. The artist adds:

“Many of the songs were started in a pre-Covid world, but when Covid happened it gave the half-finished songs a new hue as if they were from some former version of reality, and this led to all sorts of creative inspiration that was quite unexpected. The pandemic gave everything the quality of a remote dream that was somehow really healthy for my imagination and made finishing them much easier and more creative than expected.”

Exploring a range of themes from the breakdown of relationships, to socio-political issues and the absence of religion, ‘Idiot Check’ feels like a record that is undeniably current, yet glints with a permanence that ensures its tracks will stand the test of time.

The new album also sees Kitt joined by a number of special guests including Dylan Lynch of Dublin alt-pop band Soda Blonde on drums on “Wave of Peace” and regular collaborator Katie Kim providing backing vocals on several tracks including “‘Till The End”. In a real coup, he also managed to enlist the services of reclusive Canadian singer-songwriter Mary Margaret O’Hara on “Oh Folly’, with her vocals providing a spooky foil over the haunting track.

With “Idiot Check” confirmed for release on RE:WARM Records in March 2023, David Kitt will also be heading out on an extensive UK and Ireland tour this Spring. With a run of headline dates alongside support shows with David Gray, find full dates and details below.

David Kitt’s inconspicuous debut album ‘Small Moments’ was a slow-burn collection of lo-fi recordings that crept up on the record-buying public in 2000, helping to re-establish vaunted indie label Rough Trade in the process. Breakthrough success followed in 2001 with sophomore LP ‘The Big Romance’ and in 2002 Kitt even appeared at the David Bowie-curated Meltdown Festival in London.

Follow-up album ‘Square 1’ debuted atop the Irish charts in the balmy summer of 2003, and Kitt’s initial success aligned him with a then-burgeoning scene of radio-friendly indie and folk breakthrough acts, including David Gray, with whom Kitt has regularly toured alongside as a supporting musician.

Quickly broadening his sphere of influences, next releases ‘The Black and Red Notebook’ and ‘Not Fade Away’ saw Kitt traverse everything from optimistic, MPC-driven hip-hop to melancholic Arthur Russell-esque funk and the more traditional, yet still ambitious, folk of his heritage.

A long history of supporting and then playing with acclaimed rock group Tindersticks lead to Kitt officially joining the group in 2010, and in 2017 he released ‘From Night to Night’, his debut album under the alias New Jackson. Throughout his expansive career, Kitt has attracted praise from the likes of NME, Louder Than War, The Irish Times, The Guardian, Golden Plec, Pitchfork and more. He’s DJed at some of the world’s most celebrated clubs and festivals, including Berlin’s Berghain and the forward-thinking Belfast festival AVA. As a remixer, he’s also provided memorable edits for major pop and dance artists including The XX, Mano Le Tough and Shit Robot. 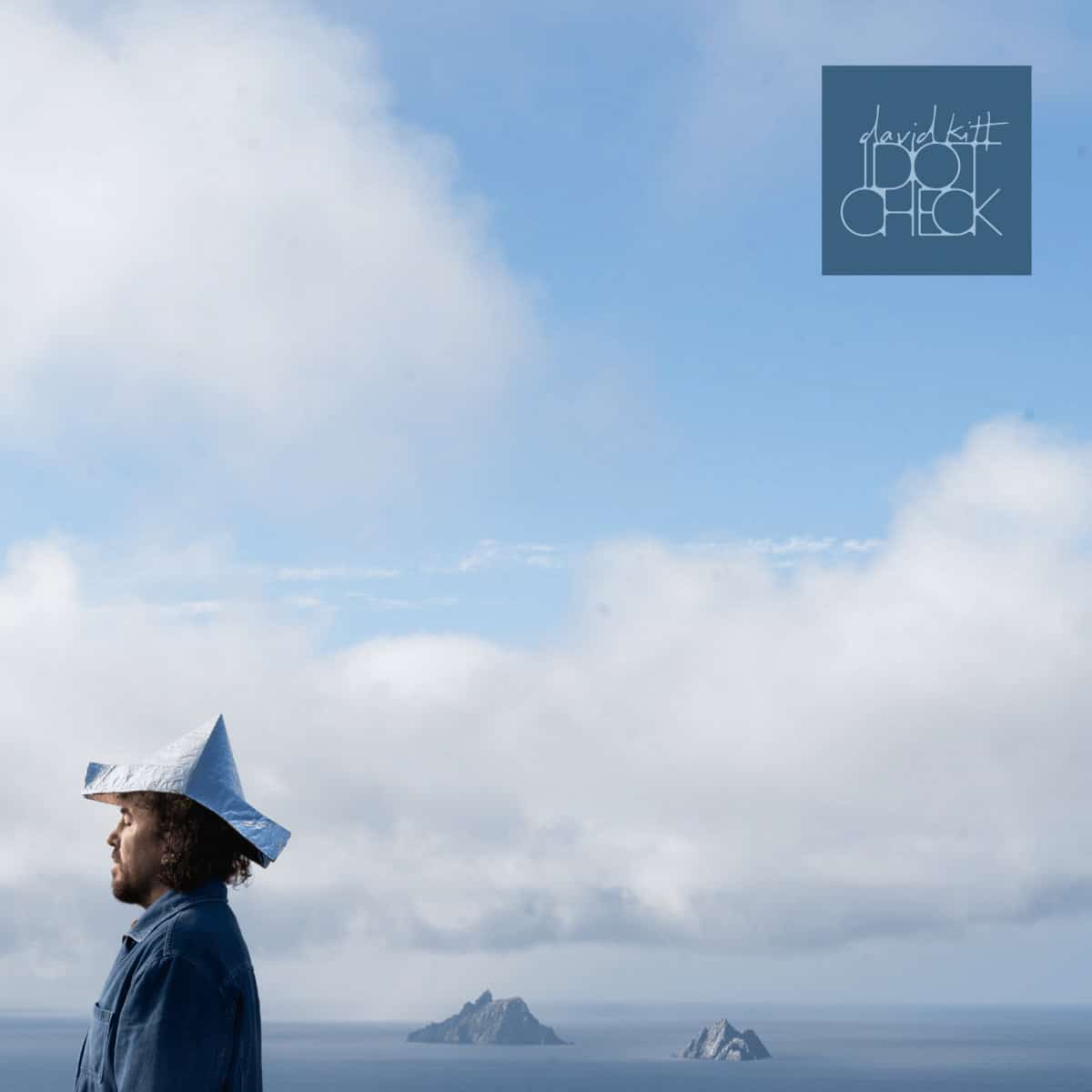 Multi-platinum recording artist David Gray has today released a brand-new track, ‘Hole In The Weather’, his first new material of 2017. To coincide with the track, Gray is shortly to embark on a 22 date, […]

Out today, Friday, January 25th, ‘Watching The Waves’ is the latest new track to emerge from David Gray’s forthcoming new album, Gold In A Brass Age, following swiftly on from previous single ‘The Sapling’, a […]