David Keenan’s first album – “A Beginners Guide To Bravery” – will be released on Rubyworks on Friday 10th January 2020. The first taste of the record comes on Friday 13th September, with the release of ‘Tin Pan Alley’, accompanied with a video shot live in Hellfire studios in the Dublin mountains.

Of ‘Tin Pan Alley’, David says: “‘Tin Pan Alley’ came to me many moons ago. In a foreign flat, the thoughts of my daily reprieves flooding my head. Namely, walking the streets of London in the pissings of rain, absorbed by the narrow cobbled streets whose only purpose it seemed to me was to lead a man to another point of bewildered fascination.

The atmosphere thickened at night and from the cigarette smoke and fog came wordsmiths and melody men whose names had long since been lost, save for a yellowed newspaper article I’d found in a drawer of my digs, interminably waiting for a God or a Godot or a lost lover to dance that last slow dance before the sun woke up. That’s what I was seeing as the song revealed itself. That’s what I see now, except the faces have changed. I was alone in reality, but in the song I was not.”

Listen to ‘Tin Pan Alley’ – BELOW:

Rubyworks are very happy to welcome David Keenan to the label. The Dundalk-born story-teller has developed a loyal, ever-growing following over the last couple of years with a series of acclaimed self-released EPs, building his own sound-world of songs and characters, while mapping out and shaping his debut album. Over the coming months, both established fans and new-comers will have the opportunity to discover the myriad talents of this preternatural new talent.

Says David: “I’d like to share the news with you all that I have signed with the Independent Irish label Rubyworks. I’ve always trusted my gut, listening to whispered advice stirred up from the subconscious. The songs are the self, the soil of the soul and the decision to allow them more time to breathe as an album came first with the decision to collaborate with Rubyworks coming shortly after.” 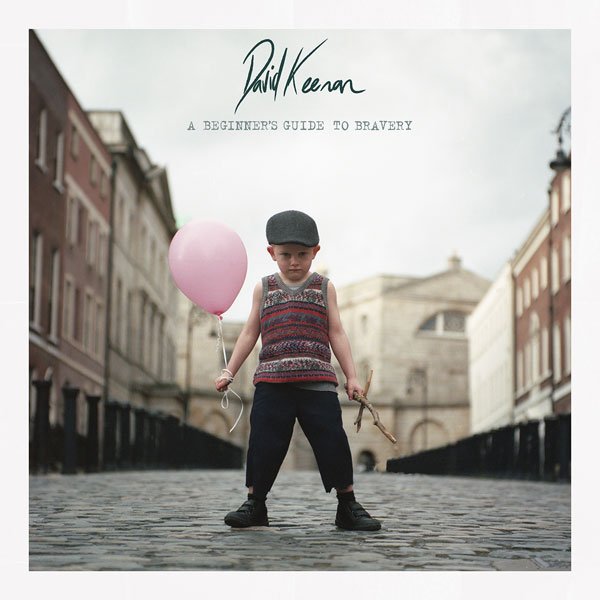 Irish singer/songwriter David Keenan is pleased to announce a headline Belfast show at the Empire Music Hall on Saturday, January 11th 2020. David has signed for independent Irish label Rubyworks, who will work with him […]

It is fitting that among the first lines of the first track on A Beginner’s Guide To Bravery David Keenan references Samuel Beckett. The young man from Dundalk has produced a stunning debut album which […]

After his outstanding support slot at Belsonic 2019, Irish Singer David Keenan made a return visit to Belfast on Saturday night to perform to a packed out Empire Music Hall, Our Photographer Bernie McAllister was […]