The seaside town of Bangor Co. Down is getting ready for the hottest month on its calendar when the seventh annual Open House Festival begins on Thursday 1st August.

Throughout the 31 days of August, Open House – the only month-long festival in Ireland – will host 163 music, literary, food & drink, theatre, film and art events in and around the town.

The festival will welcome two critically acclaimed music acts to Bangor. On Thursday 22nd The Staves return after a sold-out Bangor Abbey show in 2013. This year, they are supported by local artist LARKS. The following night Villagers, musical project of Dublin singer-songwriter Conor O’Brien, will take to the First Bangor stage, with support from Portadown artist Conchúr White. First Bangor Church on Main Street is being used for the first time as an Open House venue, highlighting the Festival’s desire to bring international talent to unique venues in the town. 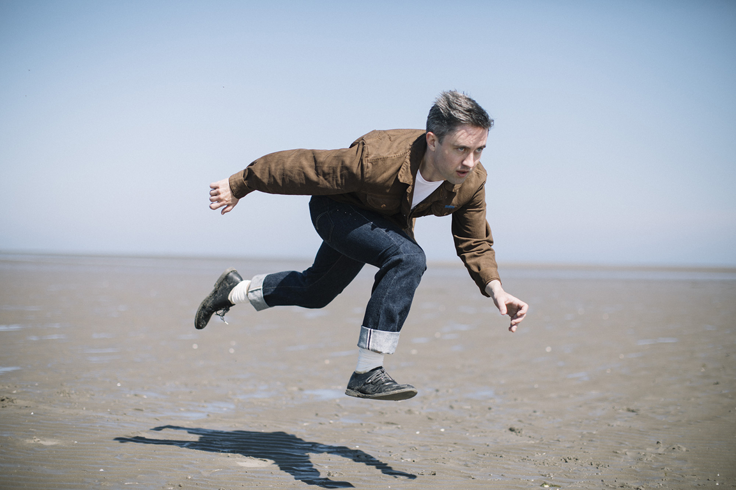 On Sunday 25th August, the McKee Clock Arena on Bangor Seafront will host 70s ska icons The Specials, support by The Skallions and The Vibes, with a host of free after-show gigs and DJ sets taking place across the town. 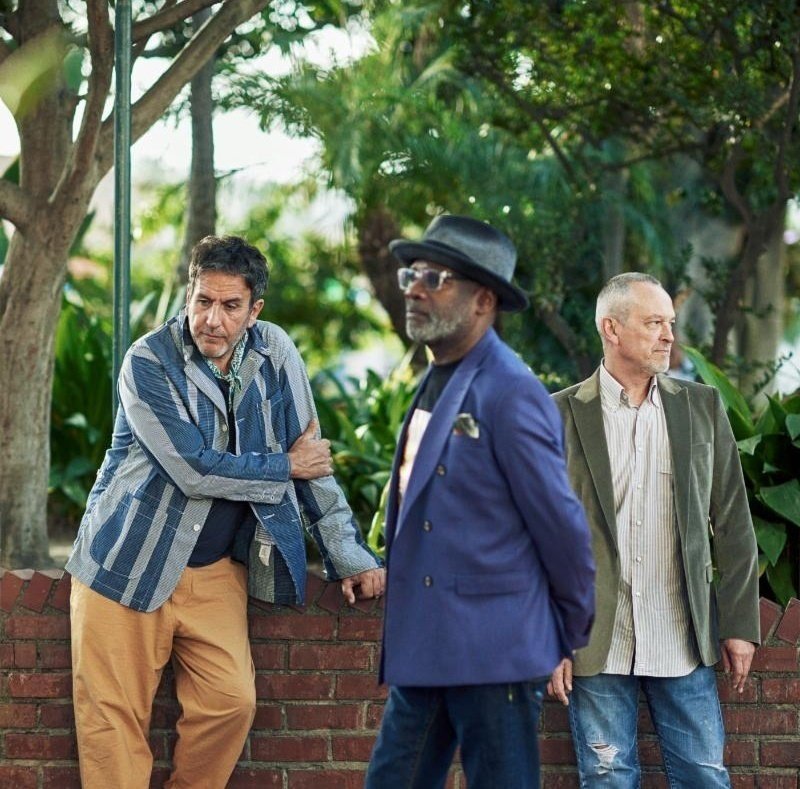 “Aside from all the household names coming to Bangor this year, there is a really strong local connection running through the programme,” said Festival Director, Kieran Gilmore. “It’s a celebration of Northern Ireland’s rich cultural heritage and particularly embraces Bangor’s vibrant creative scene. We had 40,000 people in the town on 6th July for our Seaside Revival Vintage Festival, and we’re hoping many of them will return during August – supporting our assertion that Bangor is once again one of the prime cultural destinations in Northern Ireland.”

Among the 40 different venues used for this year’s festival is the Old Auction Rooms on Gray’s Hill which has been gifted to Open House for the duration of the Festival. “The Auction Rooms will be used as a cinema, a literary salon, an art gallery, a music venue and a tasting room,” says Kieran. “We’re extremely grateful to Bill for letting us take it over and hope to demonstrate that arts, music and cultural events can breathe new life into old buildings and point to a new future for our town.”

More than one third of this year’s events are free, including Bluegrass Picnic in Ward Park, and resident gigs by local artists. Over 50 of all events in the programme finish in time to get the last train back to Belfast.

Stephen Reid, Chief Executive, Ards and North Down Borough Council, said: “If you thought last year’s Open House Festival was good, this year is going to be even better! Since the first Open House Festival in 2013, it has continued to grow year on year, bringing an exciting mix of international artists, home-grown talent and household names to our Borough. Local businesses, visitor attractions and accommodation providers all reap the benefits. Last year’s Open House Festival injected an estimated £2.1m into our local economy – a figure that I’m confident will grow even larger in 2019. I hope all of our residents and visitors to the Borough enjoy the many events on offer and to all those involved, I’d like to wish you a splendid seventh Festival!”

Noirin McKinney, Director of Arts Development, Arts Council of Northern Ireland, commented: “Open House Festival, now in its 7th year, has firmly established itself as an annual summer highlight in Bangor attracting high-quality, world-class international acts and visitors to the town. The Arts Council of Northern Ireland is delighted to support this terrific festival which demonstrates the power of the arts in bringing people and communities closer together as well as being a tool for economic regeneration.”

Tourism NI’s Chairman Terence Brannigan said: “Tourism NI is pleased to support the Open House Festival as it enters its seventh year. August will bring a whole month of music, theatre, comedy, film and more to Bangor, with headline performances from an eclectic range of local and international acts. Over 160 events are lined up across the 40 venues, drawing thousands of local and international visitors to North Down for this home-grown festival which works with local businesses to provide a distinctive Northern Ireland experience. Events such as the Open House Festival are valuable in generating significant economic benefit and helping to boost the profile of tourism in Northern Ireland. My best wishes for another successful year go to the organising team, their sponsors and all the participants and attendees.”

Open House Festival Bangor 2019 is supported by Ards and North Down Borough Council, the Arts Council of Northern Ireland and Tourism NI.

For more information and tickets, go to http://openhousefestival.com

Harmony Live, supported by Ards and North Down Borough Council, has unveiled their exciting line-up for this year’s festival, to take place in Holywood Rugby Grounds from 31 May – 2 June 2019. Topping the […]

Ards and North Down Borough Council is pleased to launch the 2020 Ards International Guitar Festival programme. The Festival will take place from 1 – 5 April at various venues around Newtownards. Now in its […]