Bicep have today released ‘Sundial’, the final single to be taken from their forthcoming “Isles” album, out January 22nd on Ninja Tune.

Speaking of the track, the duo says: “This is probably one of the simplest tracks on the album, it grew from a faulty Jupiter 6 arp recording. Our trigger isn’t working properly and the arp skips notes randomly. This was a small segment taken from a recording of Andy just playing the arp live whilst we were just trying to figure out what was going wrong. We actually loved what it had produced and wrote some chords around it, guided by the feeling of this recording.”

The track contains a sample from ‘Jab Andhera Hota Hai’, taken from the 1973 Bollywood film Raja Rani, recorded by Asha Bhosle & Bhupinder Singh, and written by Anand Bakshi and R. D. Burman. “In regards to the sampling, Indian music has always fascinated us since the blog days, discovering it was the possible birthplace of Acid house via Charanjit Singh’s Ten Ragas to a disco beat. Living in East London, Indian influence and music is everywhere and over the past few years, we’ve both become huge fans of Bollywood film scores, particularly the female soprano performances. The haunting melancholic epicness really strikes a chord with both of us. We feel we can relate to how similar it is to the Irish folk we grew up around from the likes of the Clannad.”

Listen to ‘Sundial’ – BELOW:

It comes hot on the heels of last week’s release of their official video for recent single ‘Saku’, directed by David Bertram of Parisian creative studio Diplomats. The single—featuring vocals from Clara La San—was released in November to widespread acclaim from the likes of The Observer, Mixmag, NME, Resident Advisor, and many more.

It follows previous single ‘Apricots’, recently named Billboard’s #1 dance track of 2020, and itself released alongside a soulful and disorienting stop-motion video by director Mark Jenkin. The track has charted in the Top-20 of Billboard’s dance/electronic charts, hit #1 on the UK’s Shazam chart, was named ‘Hottest Record’ by BBC Radio 1’s Annie Mac, and was described as “bittersweet dance music at its best” by Stereogum, as being “built for maximum poignancy at sunset” by The Guardian, with Resident Advisor noting that the soon to follow live version would “undoubtedly be a hands-in-the-air moment.” with additional support from the likes of Rolling Stone, Billboard, The Times, Notion, Mixmag, DJ, Clash, DIY and many more.

Prior to that, they released the albums first single ‘Atlas’, also recently included in multiple end-of-year best-of-lists, including DJ Mag’s ‘Track of the Year’, it made both the BBC Radio 1 and Radio 6 playlists—its euphoric energy and bittersweet heft hitting home all the harder in those uncertain times.

With the live music & touring industry in a state of flux, and following the huge success of their 2020 ticketed livestream—one of the first of its kind for an electronic artist, broadcast across 5 different timezones, and watched by people in over 70 countries, dancing in their living rooms to makeshift sound systems—Bicep will return with another unique performance on February 26th 2021. Filmed at London’s Saatchi Gallery, and comprising an extended live performance, with additional warm-up act to be announced, the show will once again feature visuals from close BICEP LIVE collaborator Black Box Echo. 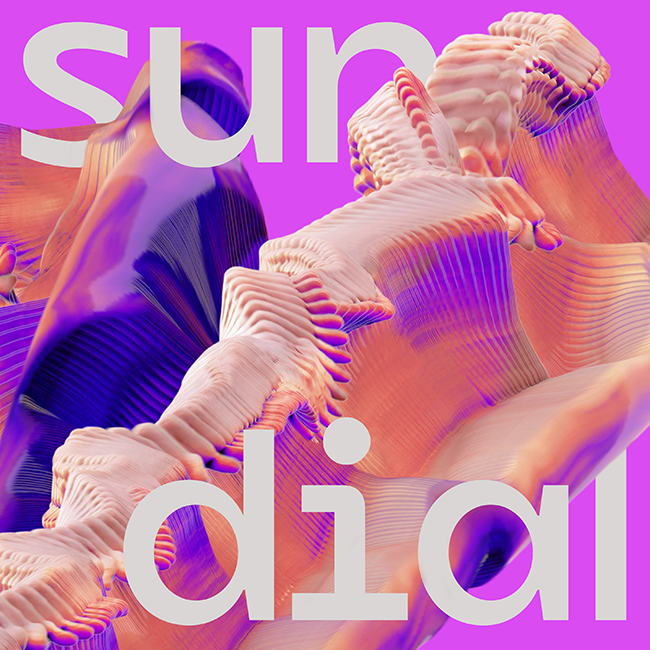 Following their SOLD OUT Belfast show in 2018, Bicep return to their hometown in April 2020 to perform their stunning, immersive live show at The Telegraph Building, Belfast on Saturday, April 18th 2020. Built around […]

Electronic duo BICEP is pleased to announce a headline show at The Telegraph Building, Belfast on Saturday, November 03rd 2018. Their extraordinary live show has already graced some of the most revered festival stages, debuting […]