Standing firmly at the front of the music and digital arts space in Belfast for half a decade, today AVA Festival and Conference  ve line up to take note of with Motor City Drum Ensemble, Ben UFO, The Black Madonna, Avalon Emerson, Len Faki, Call Super and Daniel Avery and all heading to Belfast.

Taking place over Friday 31st May - Saturday 1st June, AVA has been committed to supporting the Irish arts since its inception and has since become an incubator for local talent across the North and the South of the country, fostering local scenes and providing emerging DJ’s a platform.

Split between a free daytime conference at The MAC (FRI 31st May), and all-out-party at the epic ex B&Q warehouse on Boucher Road  (FRI + SAT 1st June ), 2019's edition will be the biggest yet. Celebrating, amplifying and developing the strong current of electronic music and AV throughout Belfast and beyond for the past 5 years - AVA welcomes back a whole host of homegrown heroes and new editions for 2019.

This year, AVA invites Hessle Audio bossman Ben UFO to return, alongside one of techno’s most notable legend - Len Faki. The pair will be joined by leading dance music figurehead Daniel Avery, who will make his AVA debut. Stepping up from Germany is veteran crate digger Motor City Drum Ensemble - bringing his encyclopedic knowledge of disco and house, alongside Kentucky’s house music veteran The Black Madonna who will return with Mall Grab in tow - another regular on the AVA weekend programme. Ultimate party DJ Honey Dijon will treat fans to a dance marathon, while the ever popular London born, Berlin based Call Super will take ravers on a journey til the early hours.

Propelling Belfast’s firm roots in music through dedicated promoters, ravers and artists is at the core of AVA, with the festival and conference encompassing the city’s unpretentious and honest creative spirit. Flying the flag for Ireland and back for the third year in a row, Hotflush signee Or:la, a regular on the EU club and festival scene plays again, as will genre bending Saoirse who’s selections span electro, house, dub, jazz and everything in between, Silgo’s most exciting yet effortless house duo Brame and Hamo too step up with rave ready cuts. 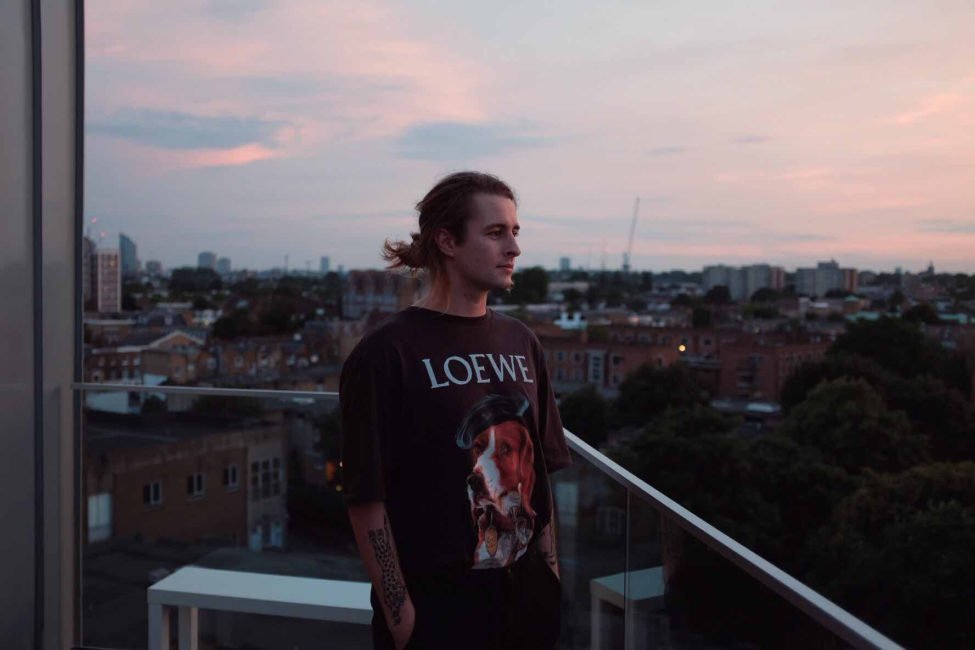 Continuing to champion the flourishing scene in Ireland one of the country’s hotly tipped new gen DJs Holly Lester returns to AVA for yet another year, Cromby who’s are part of the rapidly growing list of Irish house exports will also join alongside Swoose, another Irish native. Irish born Berlin bred Sally C known best for her 80’s and 90’s house selections will also take part in the weekend festivities.

Techno pioneer Ben Sims will give an musical education to AVA’s ravers, heavy hitting techno mainstay Rebekah will also be touching down in Belfast, she’ll be joined by The Trilogy Tapes signee Blawan, fellow TTT teammate Randomer will also bless the decks. On more of a disco and feel good house tip  is Horse Meat Disco, who’ll be joined by Dublin born, New York based Krystal Klear.

Music programming isn’t the only focus, AVA will host its annual free conference for festival goers and the public, offering an insight into the industry from practitioners, agents, label heads and artists who’ll form part of the two day programme of panels, workshops and keynotes alike. Last year hosted Bicep, KiNK, Larry Heard to name a few, so keep posted for announcement soon on this.

Tickets for the Festival are on fourth release already so act fast. The AVA Conference on Friday 31st May is 100% FREE to attend for all those that register, so there’s no excuse to miss this. Register HERE >>

The historical city of Belfast has a thriving creative community and is fast being labelled a mecca for electronic music heads the world over - AVA is the ideal chance to experience this for yourself.

FULL LINE UP BELOW

While it may have been chilly outside with the picturesque Belfast mountains dusted with snow, the MAC was on fire with a wide range of industry professionals alongside aspiring musicians and industry hopefuls looking to...

Originally from the Deep South in the United States, Dana grew up with sound of soul, rhythm and blues and gospel music all around her. Her love for music developed as she grew up and...

Following his SOLD OUT ‘Looking For Trouble Reloaded’ event at The Telegraph Building last November, Australian born DJ/Producer MALL GRAB has announced his biggest Northern Irish appearance to date, with a headline show at SHINE...