Alan McGee, most-well known for his role in Oasis & Primal Scream’s success, has put together a run-down of acts from his new record label

Music mogul & industry favourite Alan McGee, last year launched his boutique record label 'Creation23', which is celebrating its first year anniversary this August. To celebrate, McGee has put together a current round-up of all the best acts he is breaking at the moment to show how far they've come in just less than a year.

35 years after the birth of one of the most successful and iconic independent record labels, ‘Creation Records’, (Oasis, Primal Scream) maverick founder and music mogul Alan McGee launched Creation23 with just one agenda – “I want to put out records again. I’ve missed it, there’s a lot of good music around and it feels like a good time to do it.”

McGee himself states that his current line-up has got to be "the best it's ever been" and that the bands he currently has on his roster "have the potential to be some of the UK's biggest headline-festival-worthy bands." Some of these include The K's, The Clockworks & Shambolics.

See below for a brief line up of just a few of the new bands currently making their way on Creation23. 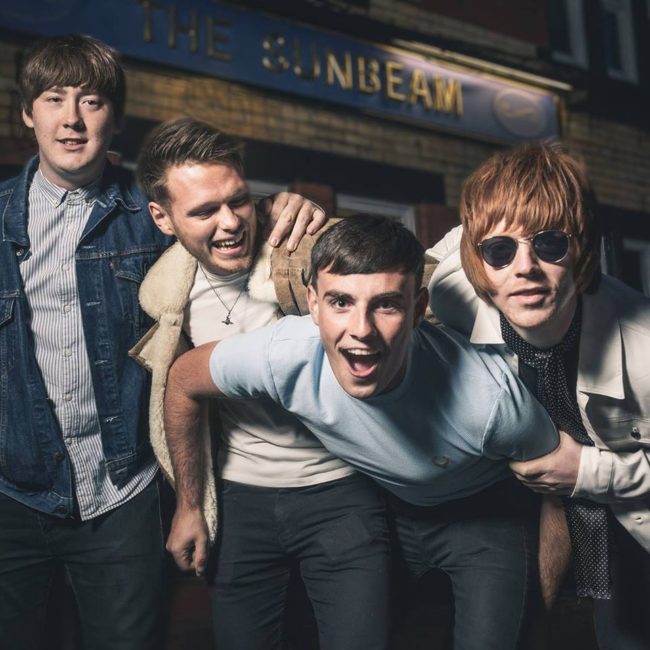 Forming in Earlestown in 2017 and growing up together in the shadows of two huge North West neighbours, Manchester and Liverpool, The K’s are proving that things can actually grow in the dark.

The K’s were formed, and soon after drafted in experienced lead guitarist Ryan Breslin, who is no stranger to the big stage, as he was being hired as a session guitarist touring America supporting The Who and playing festivals alongside the likes of Aerosmith and Deep Purple. He was impressed with unmistakable energy of vocalist Boyle and felt The K’s were an unmissable chance to be the vehicle he needed for his own head-on approach to guitar playing.

The bands debut single ‘Sarajevo’ was an instant hit on music streaming sites, picking up fans and playlists alike, not to mention over a million streams, and was quickly followed by their first headline show at Manchester’s Deaf Institute selling out 2 months in advance. More recently the band has sold out venues such as Gorilla and Manchester Academy 2, and also played festivals such as the acclaimed YNot? And Kendal Calling. 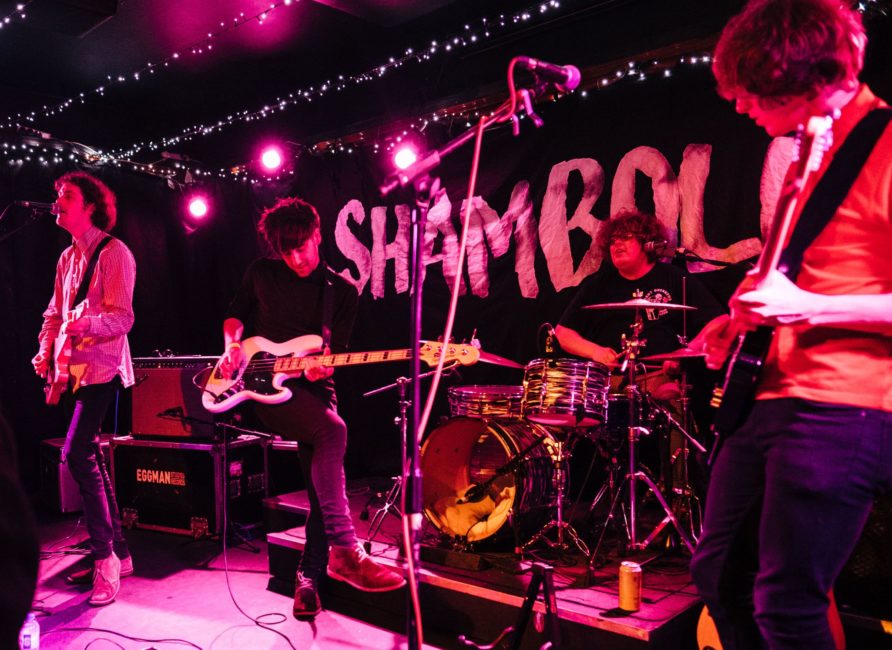 A far cry from the rag-tag chaos their name would perhaps imply, Shambolics have a knack for artfully honed and irresistibly dreamy rock’n’roll that calls to mind the indelible sounds of the genre’s lauded masters, from The LA’s to The Beatles and The Stone Roses.

Breaking out of the Fife scene and quickly accruing a burgeoning and passionately devoted fanbase across wider Scotland, the band scooped the 2017 SAMA Award for 'Best Rock/Alternative Act’ and have continued on an upwards trajectory ever since. From earning critical acclaim from press tastemakers including BBC Scotland (Vic Galloway), This Feeling, Radio X, Virgin Radio (Edith Bowman) & Fred Perry Subculture, to sharing huge stages with the likes of The Sherlocks & The View performing at some of the UK's biggest festivals including Isle of Wight Festival, Tramlines Festival and Reading&Leeds Festival; Shambolics glitter with all the hallmarks of a band destined for greatness. 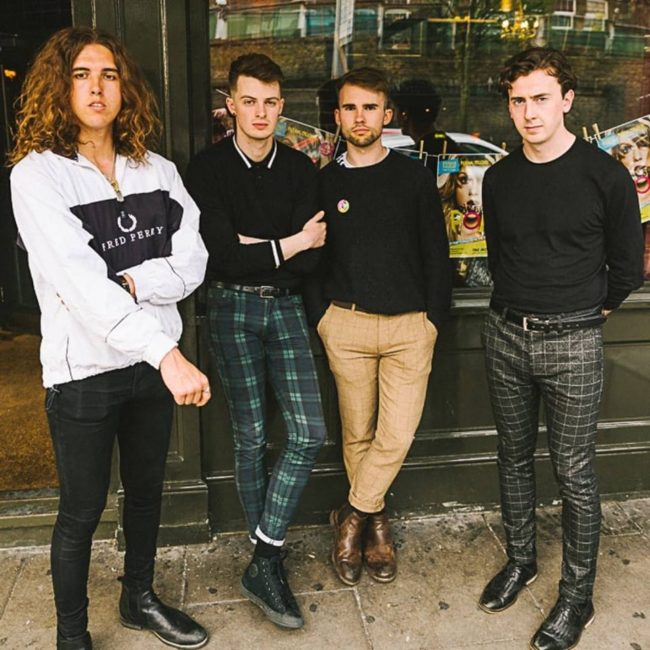 The Clockworks have a strong, punchy dynamics, and brilliantly blend intense post-punk music with snarling kitchen sink observations. Having been signed to Alan McGee’s record label ‘Creation23’ immediately after their move to London, the quartet already have a brilliant array of live gigs under their belt, including Brighton’s much-admired new-music-championing ‘Great Escape Festival’. Along with this, the band have made way into radio, so far appearing on SiriusXM, Alan McGee’s very own show @ Boogaloo Radio, and even having their track played over the ‘goals of the week’ on Sky’s esteemed Soccer AM – along with many more! The final proclamation from McGee, was that The Clockworks rehearsal was “The best rehearsal I have seen since the 90s with Oasis” – high praise indeed!

Hallmarked with his worldly-wise lyricism and distinctive Merseyside brogue, the track finds Power in the classic songwriting form that has continued to inspire through the generations. Featuring just Power, an acoustic guitar and subtle piano...