‘The Art of Losing’, the second album from Welsh multi-instrumentalist The Anchoress (aka Catherine Anne Davies), will be released on March 5th 2021 (via Kscope). The first single ‘Show Your Face’ is available from today, following its radio premiere by Steve Lamacq on BBC 6 Music; a Depeche Mode flavoured retort to toxic masculinity that features guitar from Manic Street Preachers’ James Dean Bradfield (who also sings a duet on the album) and drums from Sterling Campbell (David Bowie, Duran Duran).

The new single weaves its dark synth magic following up on her sonically audacious debut, ‘Confessions of A Romance Novelist’, which was named amongst the Guardian critics’ Albums of the Year, nominated for the Welsh Music Prize, named HMV’s Welsh Album of the Year, and won Best Newcomer at the PROG awards.

Watch the video for ‘Show Your Face’ – BELOW:

Written and produced by Davies, ‘The Art of Losing’ navigates the detritus of death. It’s a record made in the process of trying to climb out of grief about how we make something from the losses in our lives. Written in the aftermath of several years of huge personal loss, the album follows Dylan Thomas’ instruction to “rage against the dying of the light” – and there is nothing “gentle” about its enquiry. Despite the traumatic backdrop to its composition, it is a far from dour affair. Rather, all fourteen tracks create a technicolour eruption of emotions, firmly concerned with how to find purpose in the midst of grief: “Was there some purpose to losing my mind?”, she asks on the album’s title track: “What did you learn when life was unkind..?”

The new album was written and recorded during an unfeasibly busy few years as Davies found solace and purpose in a range of projects whilst navigating her griefs. Most recently this came via the release of her collaborative album ‘In Memory of My Feelings’ with Bernard Butler (on Pete Paphides’ label Needle Mythology), duetting and touring with the Manic Street Preachers on their thirteenth album ‘Resistance Is Futile’ (which reached #2 in the UK charts), and being personally invited by The Cure’s Robert Smith to perform at his Meltdown Festival. 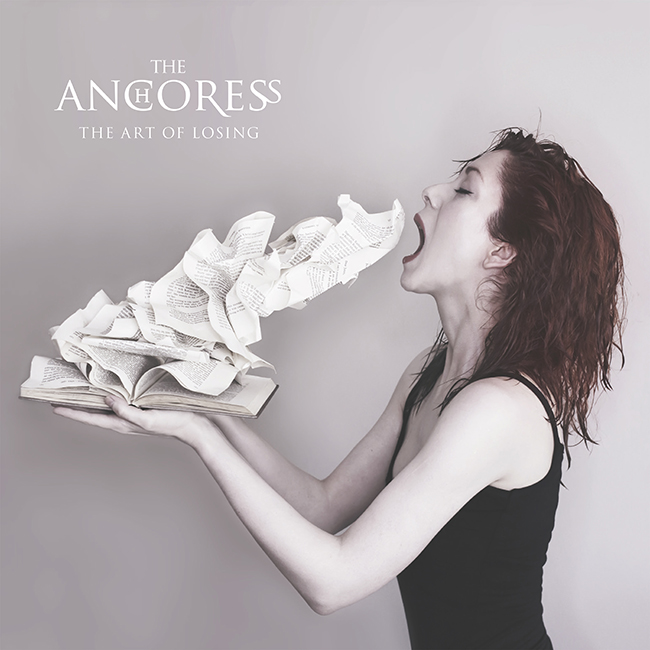 She also brought a new generation of ears to legendary Scottish rock band Simple Minds, where she spent much of the last five years touring the world on keyboards, guitar and additional vocals. She joined the line-up in 2014, appearing on the Big Music (2015) and Walk Between Worlds (2018) albums before departing in 2019 after playing over 400 shows with the band.

ALBUM REVIEW: THE ANCHORESS – CONFESSIONS OF A ROMANCE NOVELIST

What a way to begin the year?! We are barely into the New Year and already a contender for best new debut of 2016 has arrived. The bewitching and spellbinding release Confessions of a Romance […]

Paul Draper releases his long awaited debut solo album, Spooky Action, on Kscope this summer. Paul Draper was the frontman of Mansun – one of the most iconic bands of the late ’90s. Over the […]

Paul Draper – former frontman of Mansun, one of the ’90s most forward-thinking and iconic rock’n’roll bands – has announced details of his first solo live shows. Paul will tour the UK in September with […]