Debut album ‘Carousel’, set for release on the 18th September, is a collection of songs Melanie has been writing, playing, morphing, hiding, throwing away and reviving again, across more than 10 years. “While my life has changed dramatically and repeatedly across that time, so has my writing and my musical tastes. Despite this, I still felt like these songs belonged together, on one album. It’s a journey back in time when I hear many of them, and a reflection on my current self in others,” she says.

Exploring themes such as heartbreak, personal trauma, and broken relationships with honest, stark reflections on mental health, ‘Carousel’ is a collection of deeply melancholic songs that swerves from one emotion to the next. From the dark, brooding ‘Lonely Is the Rain’ and distant beauty of new single ‘Do I Belong Here?’, to the ethereal soundscapes of ‘Still Dreaming’, there is an irresistible DIY ethos to the album, as each song revolves around delicate guitar work and heartfelt vocals. Elsewhere, ‘Electric Touch’ and the painfully, self-examining ‘Why Am I Like This?’ continue to explore feelings of isolation and vulnerability, before a sense of catharsis is finally reached on the album with the electro-pop tinged ‘Carousel’.

“This song was born from impatience – with my desire to change but my lack of action. It’s a commentary on my willingness to be walked over, taken for granted, manipulated by those who I should be trusting the most. It’s a build-up of frustration and a catalyst for changing my thought processes, unwinding traumas and habits they’ve caused… and it all exploding out into these angry repetitive chords. When I finished this song I almost felt like it didn’t belong on the album in terms of the difference in sound. It’s the only song I play such a distorted guitar on and play so heavily. But I actually really love how it’s this sudden burst of anger and energy at the end of all my sad and mellow flutterings.”

Listen to ‘Carousel’ – BELOW:

Joining The Wedding Present officially in 2018, Melanie has absorbed a great deal from singer, songwriter and lead vocalist David Gedge, and although her solo work is far removed from that of the jangly guitars and mosh-worthy hooks of the Weddoes, the character and resonance of her work remain pertinent for a crossover of audiences. “Being part of The Wedding Present has really helped me shape and develop my own writing, despite being a very different style. It’s the musicianship of the group and the experiences I’ve gained that have contributed. The things I’ve learned through David’s approaches to song-writing and the industry have given me the confidence to put my work out there properly,” she says.

Understanding Such Small Hands, the musician, is further explored across the album artwork, designed by Mel. She painted 12 tiles, one to represent each song and another to represent the collection (the cover). 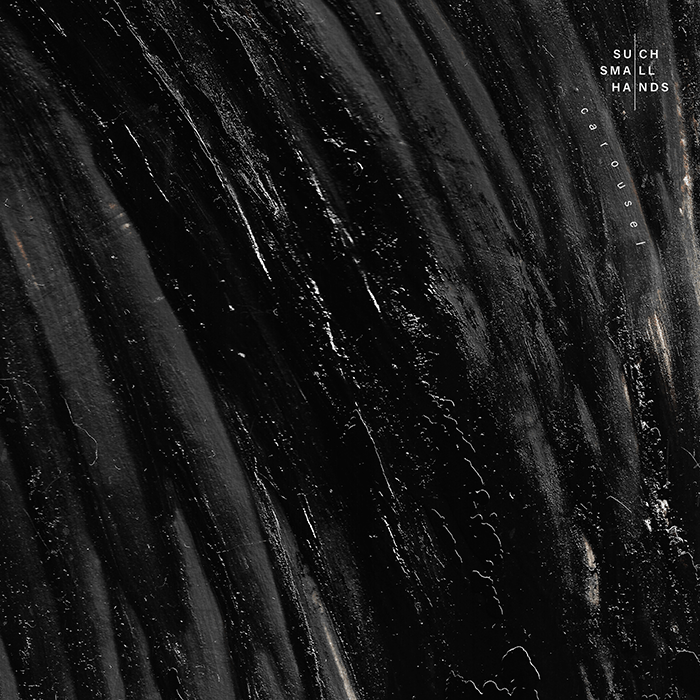 THE WEDDING PRESENT announce new album, ‘Locked Down And Stripped Back’ – Out 19th February 2021

With the impact of Covid-19 on the music industry showing no signs of abating, musicians and music fans around the globe are being forced to get creative, so it comes as no surprise that indie […]

Track of the Day: The Wedding Present – ‘KIll Devil Hills’

The Wedding Present presents their track ‘Kill Devil Hills’. Referencing a sensual encounter and predatory lust, this is one of the more robust tracks from their new album ‘Going, Going…’ These UK indie darlings’ widely […]

In November respected UK Indie band The Wedding Present released their ninth studio album, “Going, Going”. The release is their first double album and contains a prolific volume of 20 songs. The album tells the […]