After more than five years, Purity Ring have returned to announce their third album. WOMB will be released on April 3rd via 4AD and is entirely written, recorded, produced and mixed by the duo of Megan James and Corin Roddick.

Today, they also reveal lead single ‘stardew’ and announce a North American tour through Spring as well as Latitude Festival, followed by an extensive European tour in September culminating with a show at London’s iconic Camden Roundhouse September 18th.

Listen to ‘stardew’ – BELOW:

WOMB follows Purity Ring’s 2012 internationally-acclaimed and highly influential debut Shrines and 2015’s another eternity. On another eternity, The New York Times praised the songs as “only a few steps removed from radio hits by singers like Ariana Grande and Ellie Goulding” while The Observer described it as “an intelligent, more confident sound that is distinctly their own” and The New Yorker lauded the duo for “creat[ing] electro-pop that is as warm and human as it is cold and alien, an intoxicating combination that feels boldly futuristic.” In support of the album, the band performed on Late Night with Seth Meyers, Conan and the outdoor stage of Jimmy Kimmel Live! 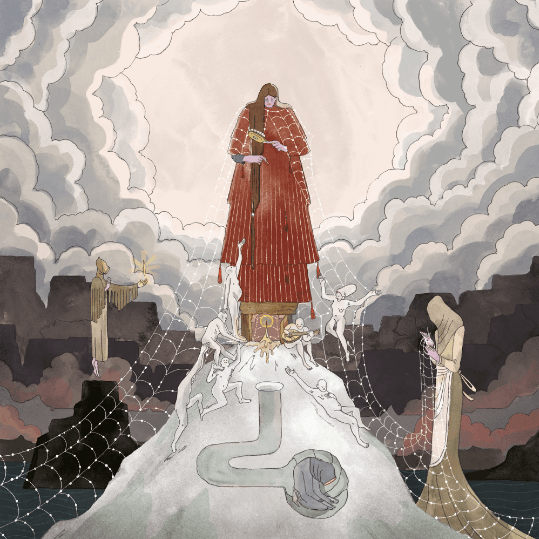 This Mortal Coil was the given name of a strictly-studio project that spawned three albums, conceived and produced by 4AD founder Ivo Watts-Russell. Over the span of eight years he, along with Blackwing Studios house […]

Twenty years on from the release of their self-titled debut album, The National are reissuing it along with 2003’s follow-up Sad Songs For Dirty Lovers and 2004’s Cherry Tree EP for release on February 26th, […]

THE NATIONAL – Release new track ‘Carin At The Liquor Store’

On the heels of The National claiming their first #1 at commercial radio on the AAA radio chart with ‘The System Only Dreams in Total Darkness‘, the band has released ‘Carin at the Liquor Store’, […]