Off the back of the incredible latest album ‘I Trawl The Megahertz‘, and following last month’s first hit of remastered vinyl, Prefab Sprout have announced an exciting next batch, featuring four of the band’s classic albums - out October 25th - all overseen by Paddy and Martin McAloon.

The releases include Prefab Sprout’s renowned hit album ‘Steve McQueen’ - this time arriving as a ½ speed remaster from the original tapes and follows its 2007 ‘legacy edition’ release. An album that frequently graces critics’ “all time best” lists, it’s a record that is highly-revered. The BBC labelled it as “one of the greats. What really matters is the music. Really. If you have never listened to this album then I urge, no, demand that you do.”

The releases include Prefab Sprout’s fourth studio album ‘Protest Songs’ - an essential release for the band that secured them a UK Top 20 record, as well as their sixth album ‘Andromeda Heights’, that spawned singles ‘A Prisoner Of The Past’ & ‘Electric Guitars’ and comes on 180g black vinyl for the very first time.

Finally, the fourth part in the latest batch is the band’s newly mastered and remastered release of 2009’s ‘Let’s Change The World With Music’ - seen widely as the band’s comeback album, which received critical acclaim.

The full package comes remastered and available as digital versions. Format details below: 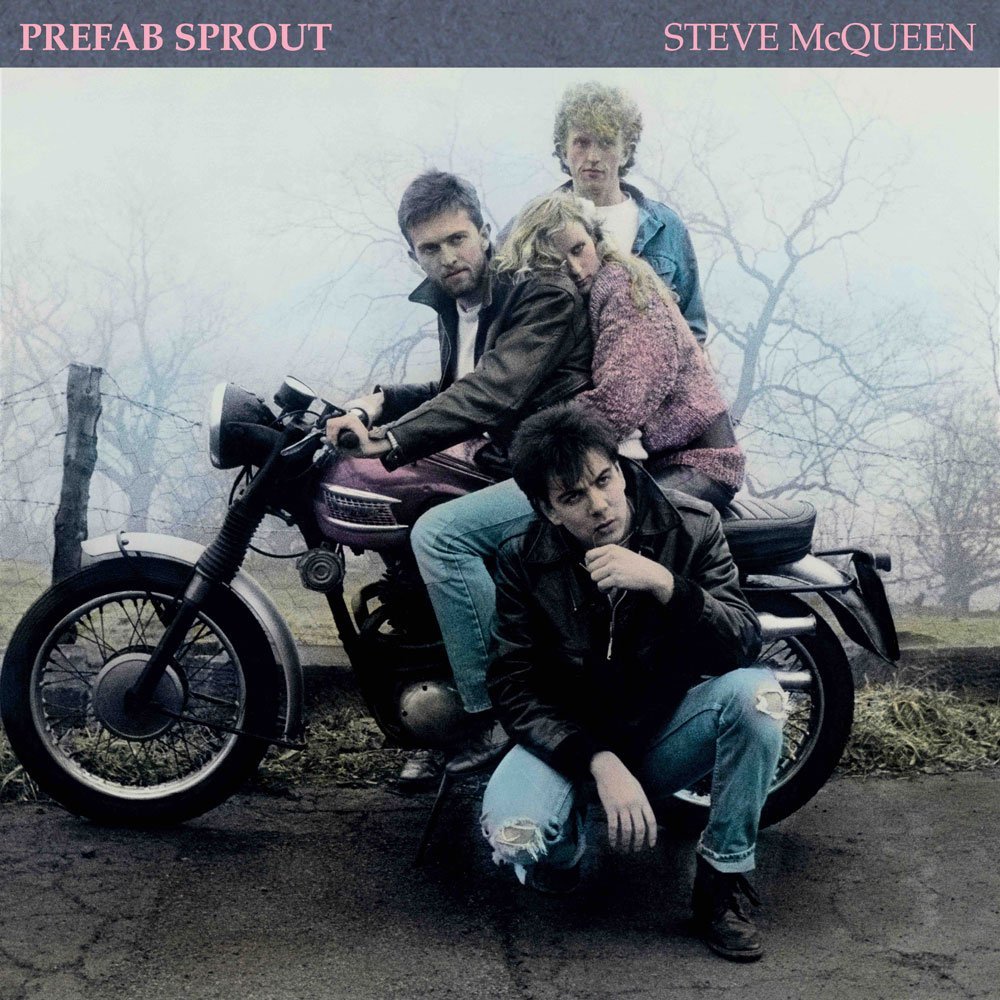 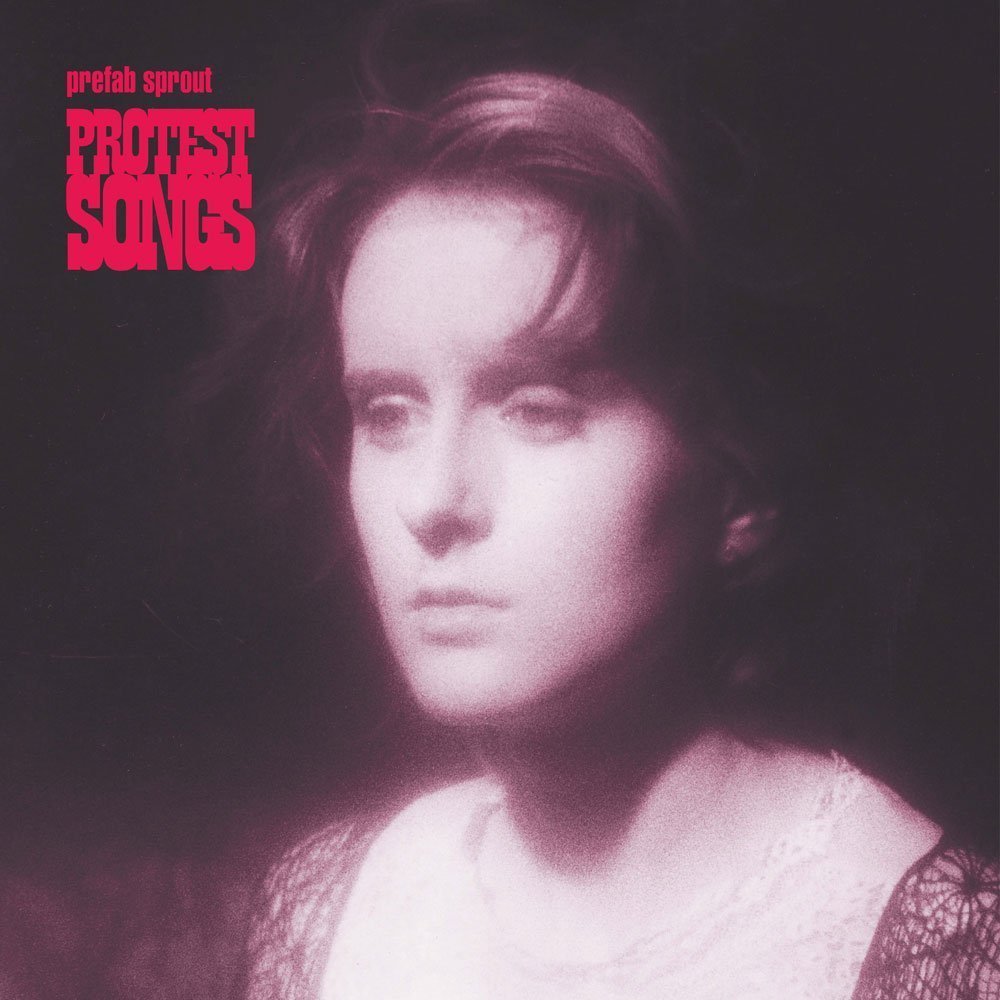 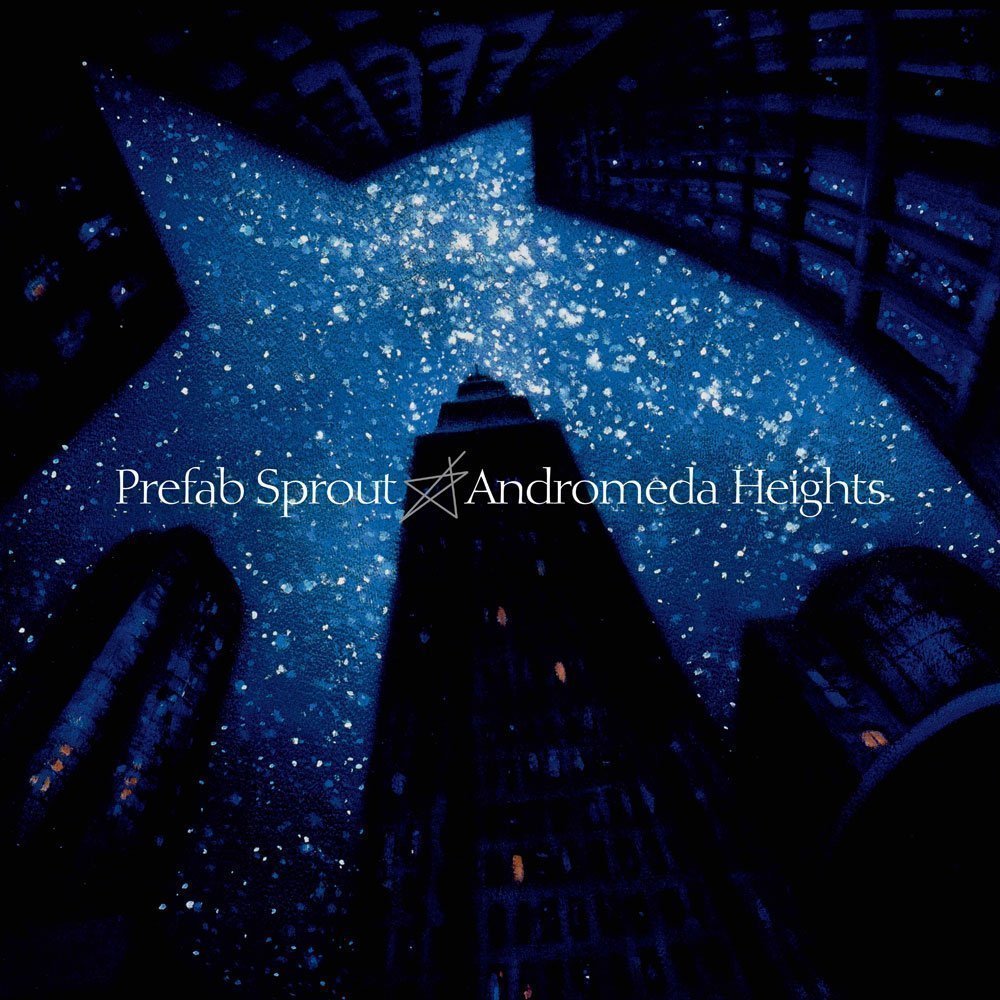 Prisoner Of The Past

The Mystery Of Love 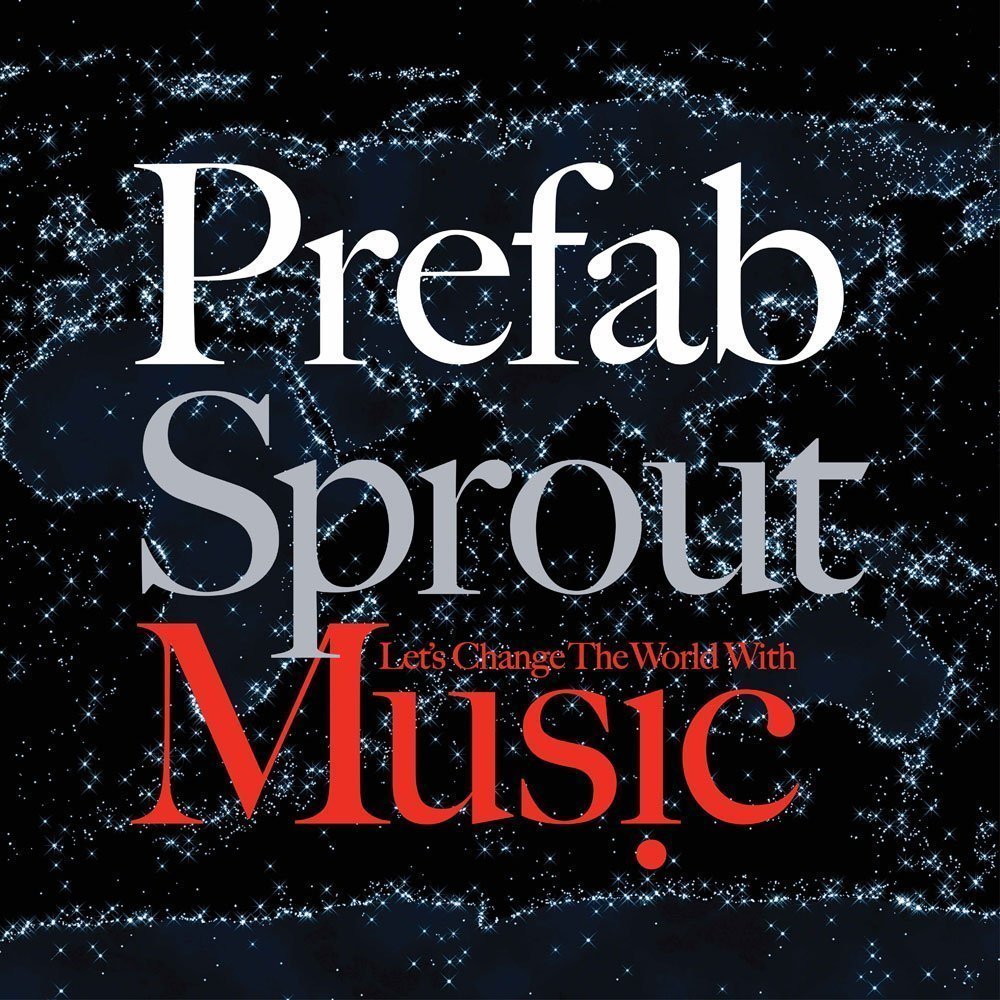 Let’s Change The World With Music

Let There Be Music

God Watch Over You

Earth: The Story So Far

Music Is A Princess

Last Of The Great Romantics

Originally released in 1985, Prefab Sprout have announced a special edition of their masterpiece ‘Steve McQueen’. ‘Steve McQueen Acoustic’ will be released exclusively on 180g vinyl for the very first time for Record Store Day...

Originally released as a Paddy McAloon solo album in 2003, the totally original, spellbinding ‘I Trawl The Megahertz’ is now remastered and released February 1st on Sony Music. It is available on CD and vinyl with new artwork and captivating liner notes...

PREFAB SPROUT to release remastered vinyl version of 3 classic albums + 'A Life of Surprises: The Best Of' hits collection out September 27th

Off the back of the incredible latest album ‘I Trawl The Megahertz‘, Prefab Sprout has announced exciting release plans for remastered vinyl versions of three of the band’s classic albums along with their incredible greatest...