The new single follows her recent North American RIAA DOUBLE PLATINUM certification for her global hit ‘July,’ which continues to grow, amassing an impressive 750 MILLION combined streams to date, also reaching TRIPLE PLATINUM in Australia, Canada and Ireland. ‘July’ is from her critically acclaimed 2020 EP release The End Of Everything.

Watch the video for ‘All Three’ – BELOW:

Last month, 20-year-old Noah Cyrus joined a very prestigious group of artists as one of the Best New Artist nominees for the 63rd Annual GRAMMY® Awards. The ceremony will air on CBS on Sunday, January 31. 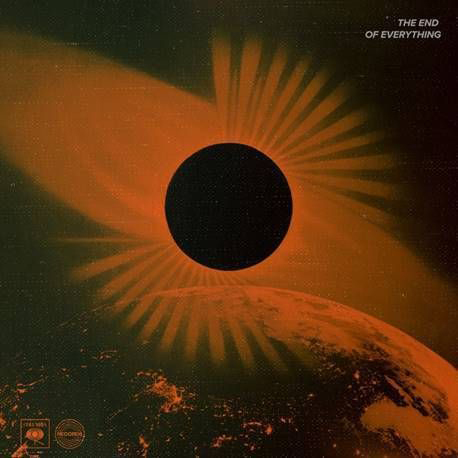 The End Of Everything EP Tracklisting:

Ghost
I Got So High That I Saw Jesus
Liar
Lonely
Young & Sad
July
Wonder Years (feat. Ant Clemons)
The End of Everything