In 2018 The Wonder Stuff’s Miles Hunt released a thirty track album called ‘The Custodian’ featuring acoustic versions of thirty songs garnered from his four-decade-long career as a singer/songwriter.

The album’s title was inspired by a conversation Hunt had with BBC 6 Music’s very own Tom Robinson when they played a show together in New York City in the early 2000s.

Tom asked Miles who it was that he then considered had true ownership of the songs he had written over the years. Reasoning by that point that the true owner of the songs was now with Hunt’s audience and not their original author. As it was those people that had taken the songs with them throughout their life’s journeys.

As Tom saw it Hunt was now merely The Custodian, the person charged with making sure the songs, when performed live, were treated with the respect the audience expected.

“I loved that idea and it stayed with me for years. It was with this idea that I recorded the first Custodian album in 2018”
says Hunt.

During the 2020 lockdown Hunt performed a series of Facebook Live shows, averaging 2 to 3,000 viewers on each occasion. This inspired him to record a second volume of ‘The Custodian’, featuring a further thirty acoustic versions of songs cherry-picked from his thirty-five-year career as a recording artist.

Hunt says of his Facebook Live experiences “I only lost a handful of shows due to the CV19 lockdown, unlike a fair few of my fellow musician friends I lost very little income, I was fortunate. So I did my Facebook Live shows in the spirit of bringing a little cheer into the lives of the wonderful people that have stayed with me all of these years. And I have to say they were very emotional experiences. There were a lot of people that were contacting me during the shows that were having a really rough time. I felt blessed that they chose to share that with me and extremely humbled that I was able to give them a bit of relief from their troubles.”

‘The Custodian 2’ features songs from The Wonder Stuff’s mighty arsenal as well songs from Hunt’s other band, Vent 414, and records he has made with Erica Nockalls as well as his solo releases.

In addition to the CD release of ‘’The Custodian 2’ both ‘Custodian’ albums are to be released as a vinyl box set – sixty acoustic gems in one beautifully packaged release.

The Size Of A Cow

Caught In My Shadow

I Think I Must’ve Had Something Really Useful To Say

Everything Is Not Okay

Flapping On The Pier

Was I Meant To Be Sorry?

Tricks Of The Trade

We Hold Each Other Up

Steady As You Go

Right Side Of The Turf

You Can’t Go Back (To Once Upon A Time)

The Sweetest Of Bitterest Ends 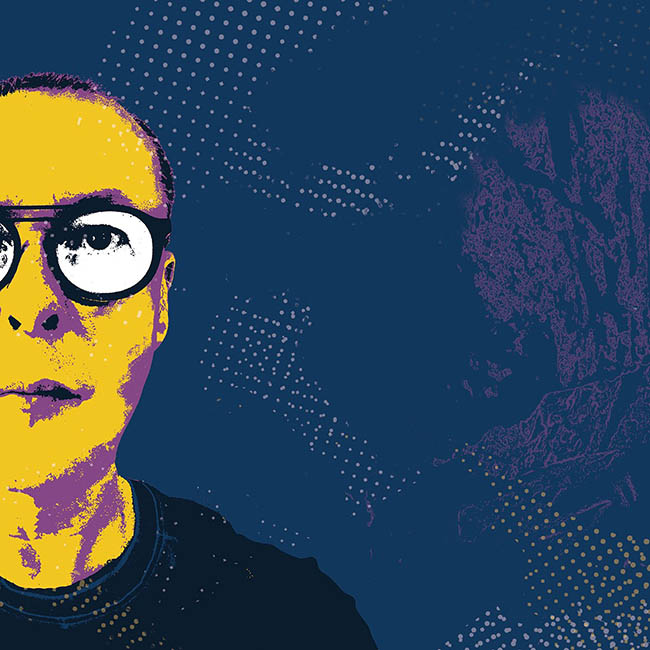 Who Wants To Be The Disco King?

Welcome To The Cheap Seats

Better Get Ready For A Fist Fight

The Sun Goes Down On Manor Road

The Kids From The Green

When The Currency Was Youth

Don’t Anyone Dare Give A Damn