“Stacking Chairs” is at its core a love song dedicated to lead singer-songwriter Hannah Joy’s marriage with bandmate Tim Fitz, but like all songs written by Joy, it celebrates both the beauty and the darkness. Sonically, it reveals a band at full-flight in the studio, imbued with mellotron and great peels of electric guitar, and it’s one of the most immediate songs on an album full of astonishing hooks and textures. About the song, Joy say:

“I never thought I was going to get married – I didn’t think I would be able to love someone forever. I was scared that I would feel trapped and suffocated or alternatively leave or be left with a pile of ash and rubble. Going on the journey of marriage with Tim has been profound. It is very liberating having someone see you in your entirety and stay. Tim embodies that kind of ‘stacking chairs’ love – he’s not just about the party. He’s around afterwards when I’m tired and ugly and loves me in those moments.”

The song’s deeply personal subject-matter was heightened during the recording process as Joy was heavily pregnant at the time of recording. Of the recording sessions Tim Fitz says: “Hannah was nailing vocal and guitar takes with a huge belly. Then she would then sleep on the couch while we worked on other stuff. We recorded 12 songs in 14 days and left the studio on the last day to fly back to Australia for a tour. It was an intense time.”

Listen to “Stacking Chairs” – BELOW:

“Stacking Chairs” follows the release of singles “Cellophane (Brain)’’, “R U 4 ME?” and “Questions” and was recorded in Los Angeles with producer Lars Stalfors (St. Vincent, Soccer Mommy, Purity Ring). The album Today We’re The Greatest is the uninhibited product of fearless collaboration, a vivid collection of 12 courageous, personal and rattling songs. It follows the release of the band’s critically acclaimed 2018 debut, Lost Friends, which was awarded Album of the Year by Triple J Radio and was also nominated for Best Rock Album at the ARIA Awards. The record earned them support slots with the likes of Bloc Party, War on Drugs and Cold War Kids as well as several US TV show performances including Conan, Jimmy Kimmel and The Late, Late Show with James Corden. 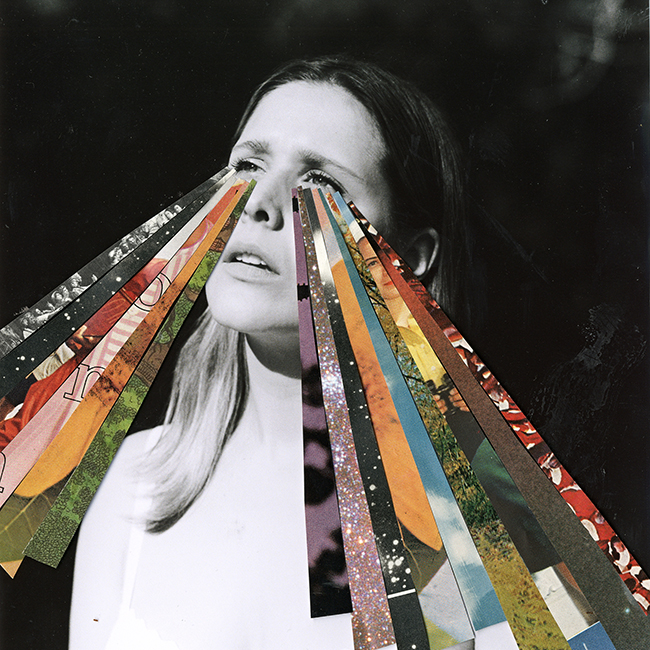 Today Australian trio Middle Kids announce that they have signed with Lucky Number (Dream Wife, Hinds, Sleigh Bells, Sunflower Bean) and will release their eagerly-awaited debut album, Lost Friends, on May 4, 2018. In addition, […]

Australian trio Middle Kids will release their debut album Lost Friends next month, and today they share new single “On My Knees”. The band explain the track is “about rejecting the value system of the […]