Nearly every song on Glasgow's PAWS’ forthcoming release Your Church On My Bonfire can get stuck in your head and, in the same way as some of their clear inspirations like Death Cab For Cutie or R.E.M. do, tackles tough subjects with surprising grace.

Perhaps that’s all best displayed on “Joanna,” the latest song released from the record. In the video for "Joanna", director Alex Markman uses the wanderings of a hustler on a late NYC night to help bring the song to life. Markman explains, “Phil initially approached me about wanting to do a video where New York City was as much a character as the band. Say what you will about New York, there's a reason why it's past is fetishized, when it was bankrupted and sex was for sale on every street corner. So we decided to fetishize it literally with several nods to that era; Warhol films like Blow Job (and Empire), famous hustlers like Joe Dallesandro, the Ramones 53rd & 3rd, Taxi Driver – I could keep going. We shot during the rain storm a few weeks back. I can't say it was fun but it definitely helped sell the look.”

Your Church On My Bonfire, accounts for several long years marked by devastating losses and broken relationship for vocalist and guitarist Phillip Taylor. But rather than let these massively life-altering changes overwhelm or drive them into silence, Phillip –– along with drummer Josh Swinney and bassist John Bonnar –– chose to embrace them, and the result is the band’s strongest material yet.

Check out the video for 'Joanna' - BELOW:

Produced by Andy Monaghan of Frightened Rabbit, Your Church On My Bonfire is out April 26 on Ernest Jenning Record Co. 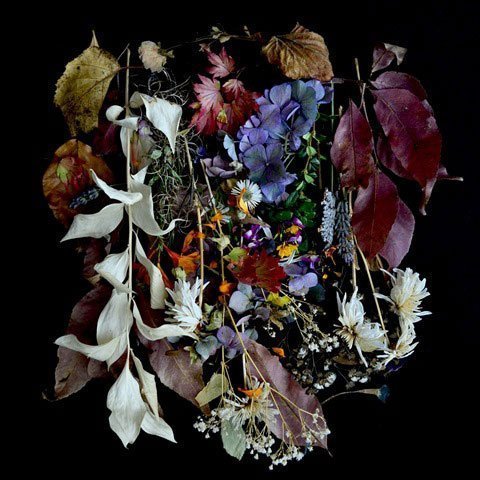 Tracklisting:
1. What We Want
2. Not Enough
3. The Watering Hole
4. Joanna
5. Anything Worse
6. Honoured To Be Honest
7. Like Some Injured Fawn
8. The Slow Sprint (Feat. Meredith Godreau)
9. Milk, Honey and Sweat
10. Arachnids
11. Not Goodbye (See You Later)