Patrick’s TRICK events come off the back of the launch of his own label of the same name and are characterised by incredible bespoke production and exciting lineups featuring artists at the forefront of the House and Techno world. For TRICK Belfast, Patrick has curated a lineup of some of the biggest names in Techno, with special guest and modern-day phenomenon AMELIE LENS plus legendary Techno pioneer ROBERT HOOD. 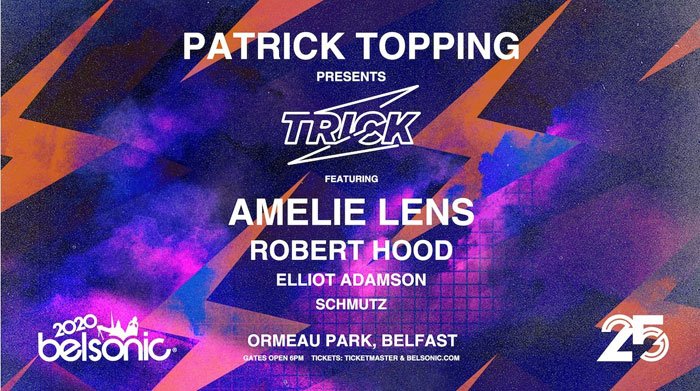 Tickets go on sale Friday, Dec 6th @ 9 am from Ticketmaster outlets and www.ticketmaster.ie

Chris Rea will play the Waterfront, Belfast on 7th December 2017, as part of a European tour, to celebrate the release of his new album, ‘Road Songs for Lovers’. The album will be released on […]