The album is dead, some claim. Long live the Spotify playlist, others might say. And yet, while the way we listen to music might have changed in recent years, it’s perhaps too premature to cite the death of the long play album. Plenty of decent artists have dropped albums worthy of a full listen in recent times, and many music fans will listen to the full release as its creators intended. Still, the reverence of the album is not what it once was, and it probably never will be again.

Still, we have well over half a century of great albums to look back on. And, indeed, there is much left to discover for anyone who prefers the classic era of rock. Artists like the Rolling Stones, Bowie and Hendrix invariably pop up on the list of the greatest albums in history, but they have also more – let’s say, underappreciated – works that don’t often get as much attention. Below we pick out five underrated rock albums from undoubted legends worth checking out:

September 2020 marked the 50th anniversary of Hendrix’s death, so there will be plenty of fans dusting off their vinyl copies of Electric Ladyland and Are You Experienced?. However, Hendrix did have a third studio album, Axis: Bold As Love. It’s not as celebrated as the other pair, for sure, and it didn’t yield many signals. Nevertheless, it’s a belter. Rolling Stone Magazine called it a “self-portrait” and Hendrix’s “most concisely musical” album. Not all fans love it, and it might be more of an acquired taste compared with the standout numbers on his other two studio albums. But it’s an interesting album if you want to find out more about Hendrix and who the man really was.

Top Tracks: Up From the Skies, If Six Was Nine, One Rainy Wish 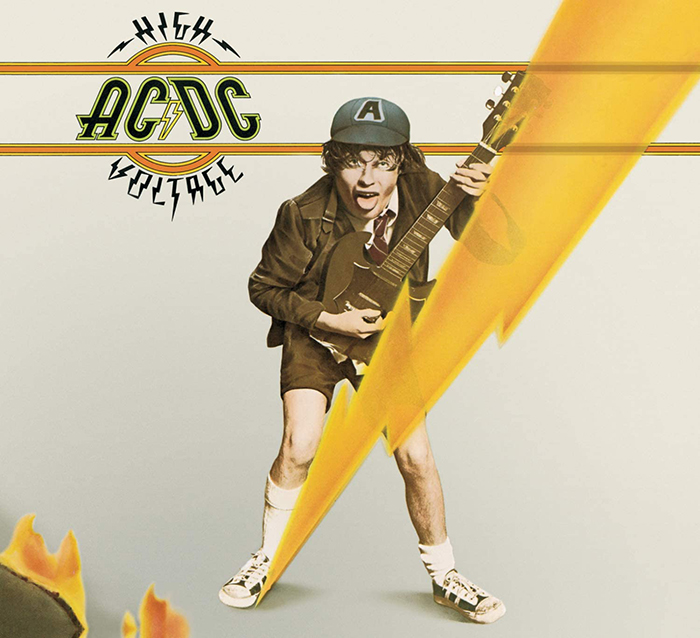 Diehard AC/DC fans will have strong opinions on whether the band was better off with Bon Scott or Brian Johnson as the frontman. There isn’t really a right answer, though, as Scott would never deliver an album like Back in Black, nor Johnson be able to deliver the hooky charm of High Voltage. It was AC/DC’s first internationally released album, an amalgamation of two previous LPs released in Australia. At times, High Voltage has a blues-like sound, which is intimate – as if played in front of a small audience in a smoky backroom with Scott acting as a compere. At other times we hear the Young brothers trying to burst free on guitar, hinting at the sound that would later come to define one of the greatest ever hard rock bands.

Pitchfork, a magazine that seems to pride itself on going against popular consensus, hailed Low as the best album of the 1970s. That’s quite the accolade, but, let’s face it: Low is one of the less celebrated of Bowie’s glorious period of output that decade. While it doesn’t have the recognisable hits of albums like The Rise and Fall of Ziggy Stardust, Hunky Dory, Young Americans or Heroes, it’s nevertheless a masterpiece. In fact, it’s one of those albums that is best appreciated in its entirety rather than cherry-picking individual tracks. Each song provides a framework for others. Pitchfork’s Stephen Thomas Erlewine, hinting at the title’s reflection of Bowie’s depressed state, said the album “asks how to find a way out of darkness, then does so brilliantly”. You can’t help but agree when you listen to the utterly-brilliant Low.

Top Tracks: Be My Wife, Speed of Life, Sound and Vision

You don’t hear much from the Prince of Darkness these days. Although, he has popped up with his officially-branded Ozzy Osbourne online casino game, which is one of the most popular slots in Ireland at casino.com right now. Regardless, people tend to look at his Black Sabbath material, or classics like Blizzard of Ozz and Diary of a Madman, when they want some Ozzy. The Ultimate Sin probably doesn’t fall into classic territory, but it is very, very good. Coming at the peak of the era of hairspray rock, it is something of a middle ground between the synth sounds of contemporaries like Def Lepard and Van Halen and some of Osbourne’s harder output.

Top Tracks: The Ultimate Sin, Killer of Giants, Shot In The Dark

Despite having enough hits to fill several best-of albums, the Stones will always remain an ‘album band’ to many of their staunch fans. By that, we mean the Stone’s real sound can be found in albums like Exile on Main St and Some Girls, none of which host the sugary popular hits most associated with the band. Some Girls is nowhere near being the equal of Exile on Main St (few albums are), but it’s a fine listen. Coming the year after the death of Elvis, and at a time when the band seemed to be unsure of where it stood in contemporary music, it showed that the Stones could still be relevant in a changing musical landscape. 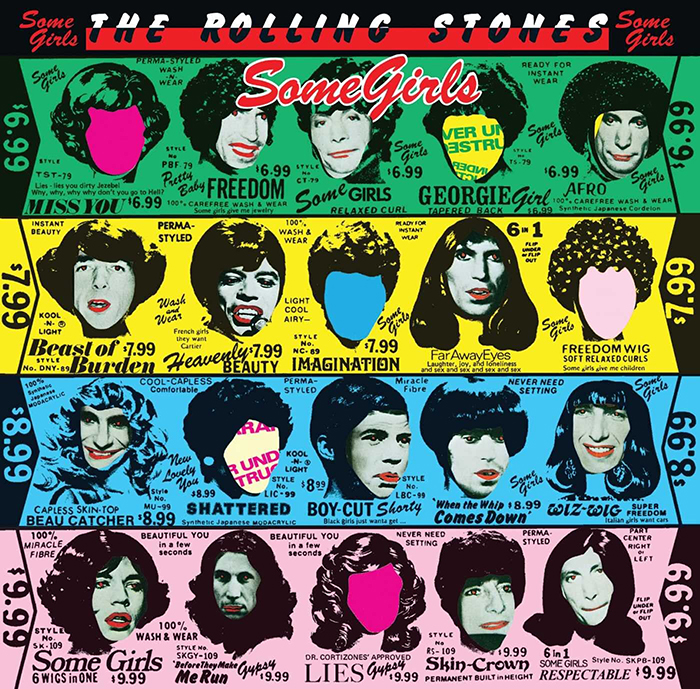 After including a cover of David Bowie’s “Heroes” in their Global Spirit Tour set list in Europe and North America, Depeche Mode today released a video of their haunting, emotionally-charged version of the song. The...

The rock ‘n’ roll legends that are the Rolling Stones will open a world-first flagship store, ‘RS No. 9 Carnaby’ at 9 Carnaby Street in London’s Soho. The new store, created in partnership with Bravado, Universal Music Group’s...

Rarely in music do bands come around that are as amazing and important to a single genre as the Birmingham based Black Sabbath. Many people consider Led Zeppelin to be the cornerstone of the hard...