Today, on her 86th birthday, Yoko Ono announces the reissue of ‘Unfinished Music No. 3: Wedding Album’, out 22nd March. The latest of her series of musical outputs with Chimera Music and Secretly Canadian, Yoko’s ‘Wedding Album’ will be released two days after her and John Lennon’s 50th wedding anniversary.

Originally released in 1969, ‘Wedding Album’ was the couple’s third experimental, full-length record, and one of the most remarkable of the duo’s testaments to an intense romantic and artistic partnership that would last 14 years, until John’s tragic passing in 1980.

On 20th March 1969, John and Yoko were married in a civil service in Gibraltar. To celebrate the event, in lieu of a conventional honeymoon, the newlyweds spent a week in bed at the Hilton Hotel in Amsterdam, inviting members of the press into their room for interviews and photo sessions, and using their fame and the publicity generated by their ‘bed-in’ to call attention to their campaign for world peace. With ‘Wedding Album’, John and Yoko created an enduring snapshot of a vibrant pop-cultural moment, with the hostilities of the Vietnam War as its bracing backdrop. It captures the humour, earnestness, and spontaneity that marked the early years of the ‘Ballad of John and Yoko’ era. 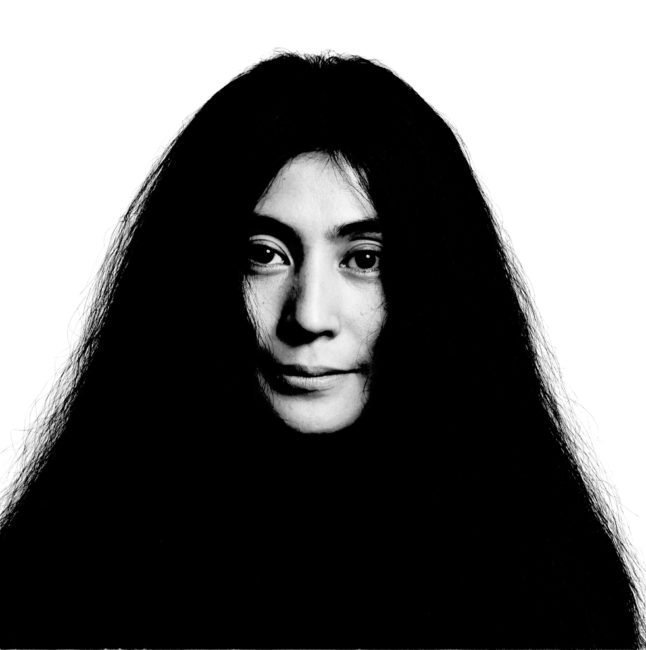 The innovative and original packaging of ‘Wedding Album’ created by graphic designer John Kosh, included a box filled with souvenirs of John and Yoko’s nuptials: photographs, a copy of the couple’s marriage certificate, the couple’s drawings, a picture of a slice of wedding cake and more. Now, with a faithful recreation of ‘Wedding Album’ in limited-edition, white-vinyl LP; compact disc; and digital-download formats, Secretly Canadian and Chimera Music are making one of the most unusual and emblematic recordings of the 1960s available again — 50 years after John and Yoko were married — to mark the golden wedding anniversary of two of the 20th century’s most emblematic cultural figures.

The first batch of the Yoko Ono reissues from Secretly Canadian and Chimera Music came out in 2016 and included 1968’s ‘Unfinished Music No. 1: Two Virgins’, 1969’s ‘Unfinished Music No. 2: Life with the Lions’, and 1970’s ‘Plastic Ono Band’. 2017 saw the release of 1971’s ‘Fly’, 1973’s ‘Approximately Infinite Universe’, and 1973’s ‘Feeling the Space’. Comprised of 11 studio albums, the reissue project’s focus is to painstakingly reconstruct the original vinyl packaging, to thoroughly excavate and appropriately curate the treasure-laden archives of never-before-seen photos and ephemera, and to re-master the audio, all for the purpose of creating the definitive editions of this timeless work. In addition to making the vinyl available for the first time in decades, each album will also be available digitally for the first time ever.

The Covid-19 pandemic of 2020 meant that many of us had to spend a lot of time indoors. Definitely a bummer in most cases, but one of the few silver linings is that musical geniuses...

One of the many highlights of John Lennon’s Imagine – The Ultimate Collection, the immersive and intimate super deluxe edition of his legendary solo album, released this past October on what would have been his 78th birthday, were the Raw...

Following a whirlwind week that saw his Instagram presence rebooted as he played one of the most intimate gigs of his storied career, Paul McCartney is done keeping the world in suspense: “I Don’t Know”...