Northern Irish rockers Therapy? celebrate the 30-year anniversary of the band with Greatest Hits (The Abbey Road Session) out now!

XS Noize have a copy of the new THERAPY? album Greatest Hits (2020 Versions) on limited edition Translucent Green 12″ vinyl to giveaway. For a chance to win, simply LIKE, SHARE & RETWEET via the social media links below. Competition closes on Monday 23rd March at 3 pm.

For your chance to win: 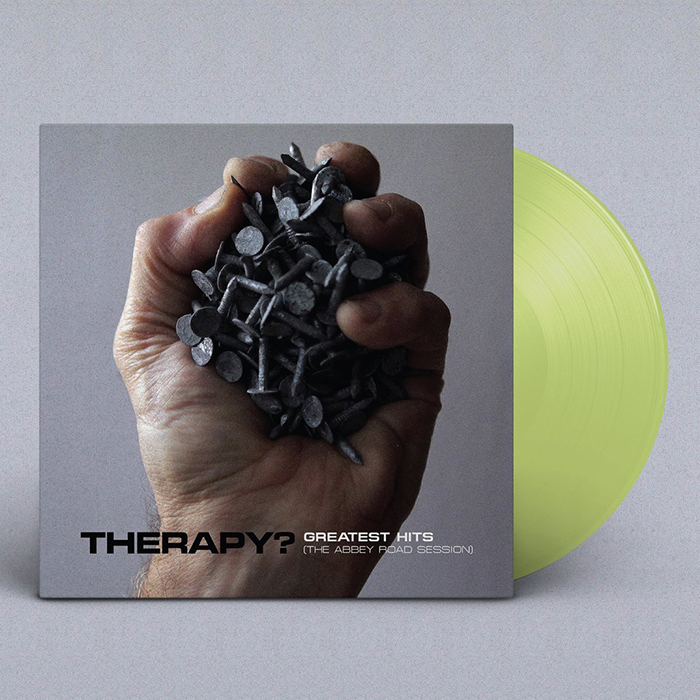 Check out our INTERVIEW: Thirty Years of THERAPY? – A Chat with ANDY CAIRNS

Multiplatinum Icelandic quintet OF MONSTERS AND MEN play the Ulster Hall Belfast on 24th October in support of their new album FEVER DREAM. XS Noize is giving away tickets to the show. For a chance […]

Ricky Warwick is a Northern Irish musician and songwriter, and the lead singer with Black Star Riders and Thin Lizzy. He is also the frontman for the Scottish hard rock band The Almighty, with whom he […]